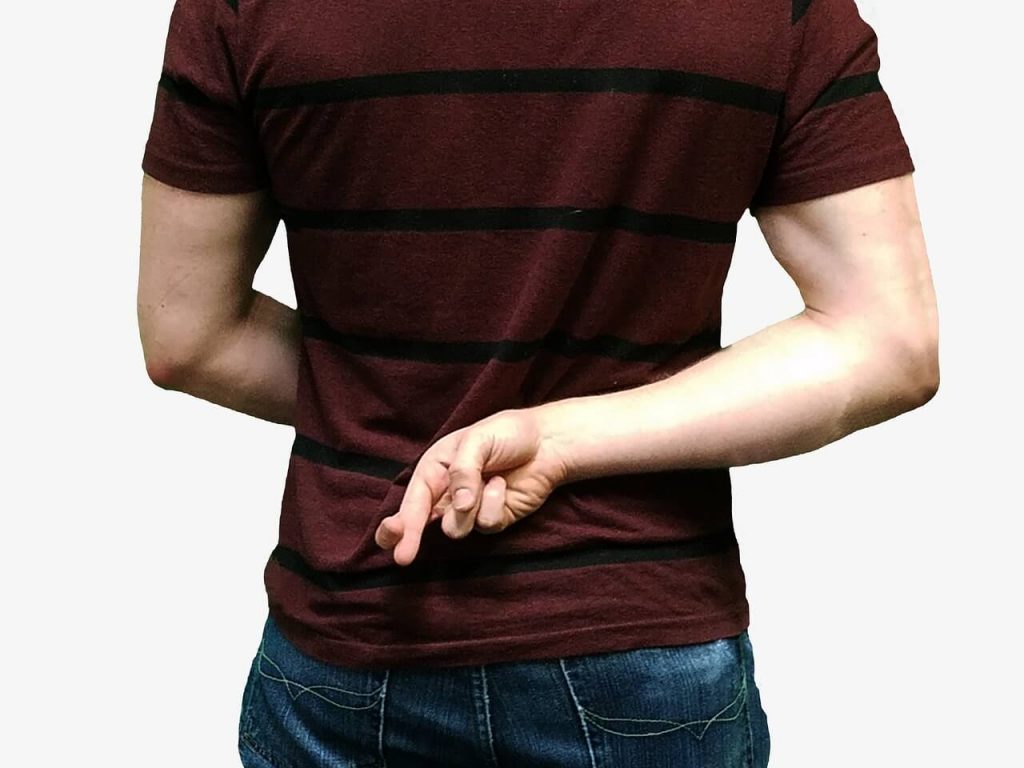 How to counter allegations in court

Abuse allegations are common in the Family Court.

If you’re a non resident parent and an applicant there is a good chance you have had allegations of abuse made against you. They may be of the sexual, domestic violence or child abuse type – but really it doesn’t matter which type you face.

Anyone withholding a child from someone who has PR for them has no legal basis for doing so unless they have a court order – and it is possible that such allegations go some way of providing whoever has the child with a justification for their actions.

Because the correct approach for someone who believe such allegations is to contact the police, social services, doctor, etc. and to seek an order for no contact between a child and the abuser.

There is just one response to allegations you don’t accept

I wrote a long post to this before deleting the whole damn lot. So here goes. Are you ready?  I need you to read, re-read and read again the best kept secret of how to respond to any allegations you dispute: 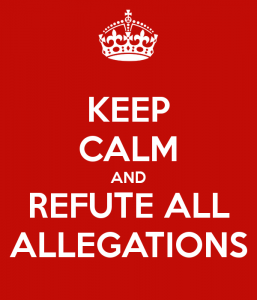 Now…I’m aware this is probably a bit of a let down here.

Sorry. But this is an absolute gem.

Simply put…you don’t have to prove that something didn’t happen. The other party has to prove it did. Now I hear you say `You can say that but I was accused of all sorts and it stopped contact’.

I don’t doubt it.

That’s because the court is obliged to investigate any allegations that may impact on the best interests of the child (if it’s a Children Act case that is). If it’s a finance matter (anciliary relief as it’s known in the trade) behaviour is seldom a factor to considered, not that it stops people trying. If the court is interested in evidence…it will ask. If it wants to hear your side of the story…it will ask.

So let me give you a game plan here.

If you are accused of something that isn’t true use this magic phrase. If you have (or can get) evidence to disprove allegations, do so – and take it with you. Should it look like these allegations are going to delay matters you will be able to deploy this evidence as needed.

If it looks like they court is seriously interested – ask for a Finding of Fact hearing (also called a `Re: L’). At this sort of hearing the other party will be required to provide evidence for their allegations and you will get an opportunity to prove they are false.

Do this and the other party will have to choose between providing their evidence. Or dropping it quietly. 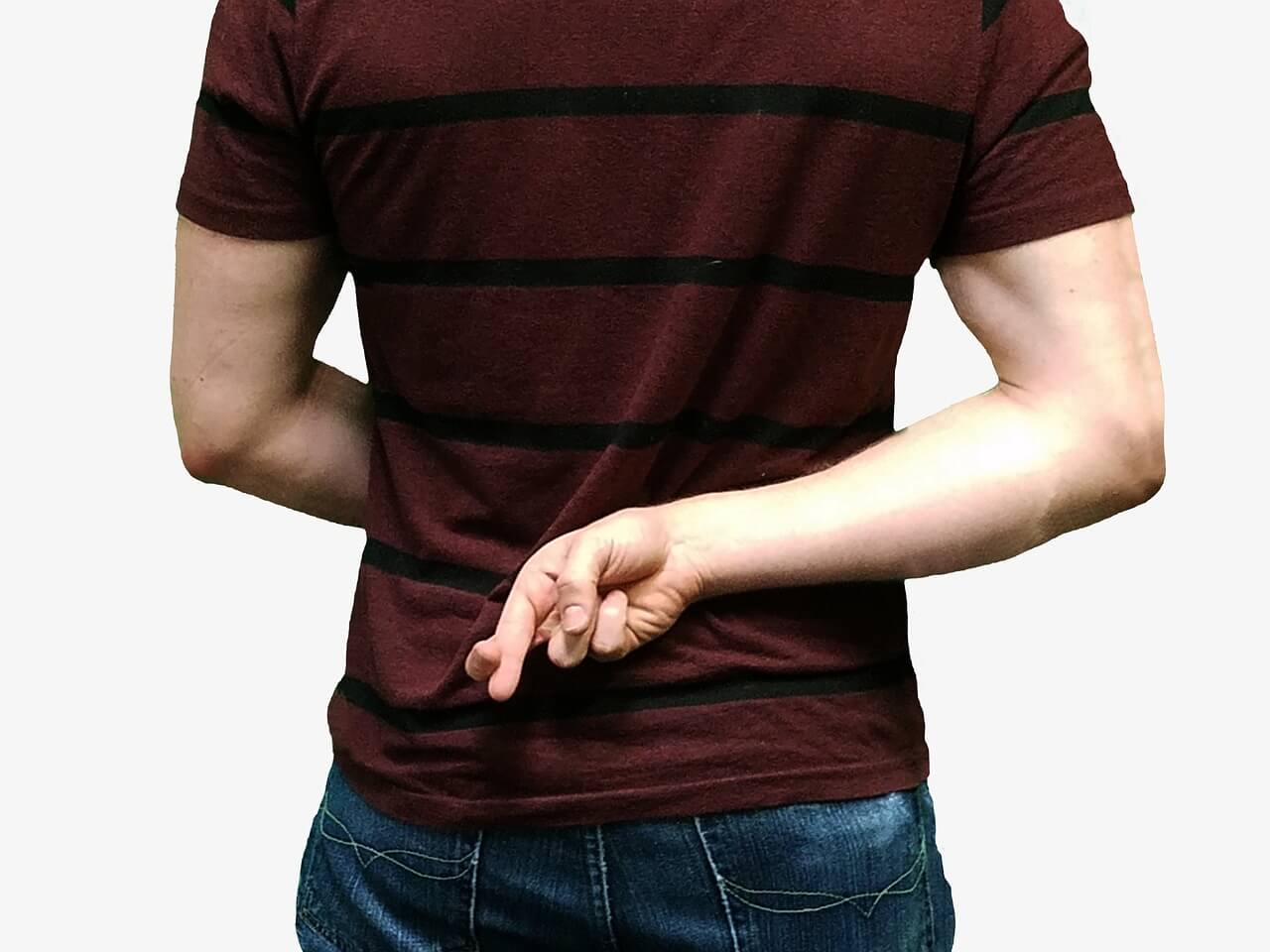 So that’s it. Don’t waste your time producing a 57-page rebuttal of everything flung at you (ever see `The Sorcerer’s Apprentice’…that’ll be you, in court, with no time to discuss what it is you want to ordered but with an ever growing list of your alleged misdeeds that the other party `remembers’ as time goes on). Don’t do it even if you really, really want to, because of `the principal’ or even so `he/she can see how he/she likes it’.

Be clear from the off what it is you want to achieve and don’t be distracted at any point. Keep your eye on the ball.