When you should ask for 50/50 shared custody

I can answer this in one word.

I can categorically state this is the case for a few reasons. They being: 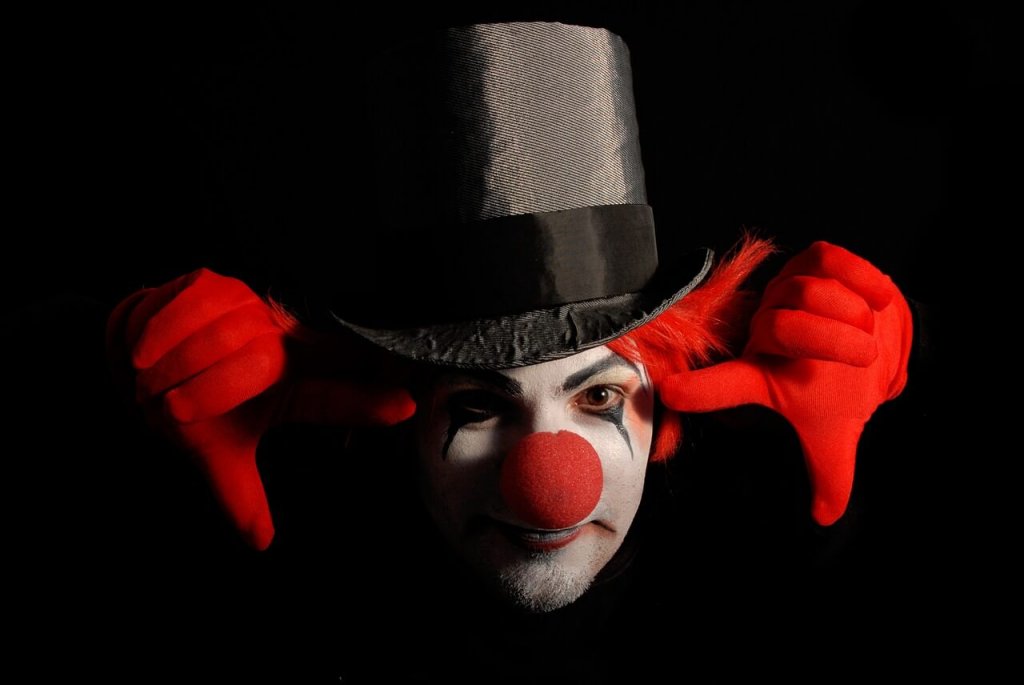 Guys…this is a HUGE red flag. As well as being seen to shout the odds about your rights you’re also demonstrating said rights are more important than the kids (dividing them up like the furniture or the CD collection as the old phrase goes), that you don’t know what you’re actually asking for and that you know nothing about the actual process.

Go ahead, all guns blazing and there is a good chance you’ll be asked all about it when that nice barrister is trying to convince the court that the judge shouldn’t make an order for that by asking you questions that’ll make you look nasty, selfish, stupid or hopefully (for him/her) all three. You’re making it easy for them (or me if I am helping your ex).

With this in mind the `take homes’ from this post are simple:

I’m not saying I don’t think shared parenting is a good idea. Quite the opposite. But if this is going to be happen, avoid the obvious pitfalls. There are enough of those without making basic mistakes.