Is having Parental Responsibility a waste of time?

PR (Parental Responsibility) doesn’t stop your ex denying your kids time with you.

It doesn’t stop him/her deciding what school they go to, what medical treatment they get, etc.  You do have a legal right to be `consulted’ – but seeing as there’s no definition of what this actually means this means it can range all the way from you and your ex discussing things like grownups and coming to an agreement all the way to being informed `That’s my decision whether you like or not’. 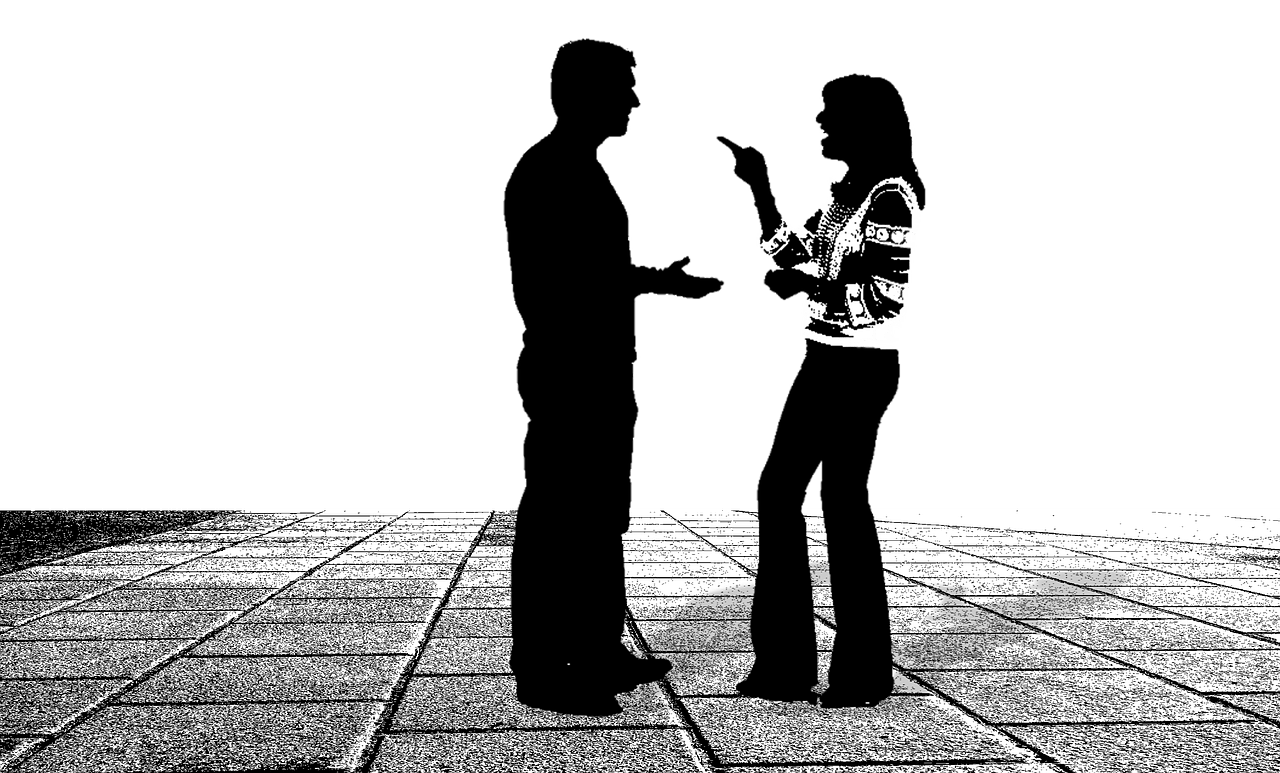 Your child’s name cannot be changed without the agreement of everyone who currently has PR or a court order either.

Let me tell you a story…

…once upon a time there was a dad called John. John had a son but didn’t see him much and didn’t have PR for him either. He wasn’t even mentioned on his son’s birth certificate as his father! He was scared to ask for PR because he was worried his son’s mum would stop his son seeing him. So he took what time with his son he was allowed. After an argument with his son’s mum he saw his son less than he did before.

John was extremely upset by all this. As time went on, his son saw him even less and asked for more time and to be given PR. He asked to be named on his son’s birth certificate but his son’s mum decided it would be less confusing if her husband was on it instead – so she changed it. His son’s mum’s new husband told John he couldn’t have PR either and there was nothing John could do about it…and he was right apart from going to court.

PR is an essential – not an optional extra.

You can apply for a court order for contact without PR. It does happen. Expect to be asked why you’ve not bothered to apply for it in the past however – and expect the other party to suggest you aren’t committed to your child. You can convince your kids’ school or doctor to keep you on the loop – but don’t be surprised if they refuse or suddenly change their mind when the ex tells them not.

PR means you are as much a parent as anyone else who has it.

How the kids divide their time doesn’t change that. Neither does a Residence Order. You are a parent. Act like it!