Why you should be abusive to your ex’s solicitor.

Solicitors are evil. They make a fortune out of other peoples’ misery. They benefit massively from the breakdown of families, charge sky high fees to repeat the ex’s lies and they’ll do whatever they can to make sure you never see your kids again. They’ll patronise you in court, do their best to make you look like the abusive, alcoholic child-assaulting moron you obviously are…and suggest you should pay their fees.

Let me tell you something. You’re not going to believe me here. I may even get a few angry responses from people telling me I don’t know what I am talking about, about how I am making light of the awful situation people find themselves in and how I am just as bad as one of…them. 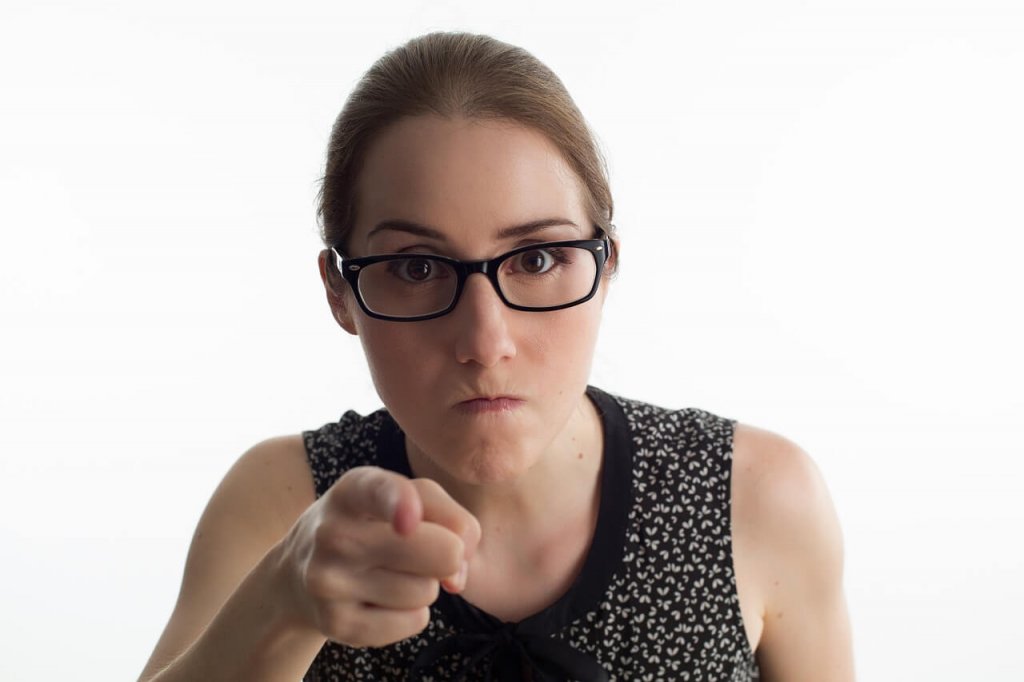 Let me tell you something shocking, unbelievable and stunning. They’re human beings. There aren’t that many truly evil people in the world and the same goes for your ex’s legal representative. When they push open the coffin lid in the morning  (joke…) their first thought isn’t `How can mess up my clients’ ex’s day? Maybe I’ll wind him/her up in court. Maybe I’ll write a nasty letter. May I’ll just tell the ex to withhold contact’.

Doesn’t work like that guys. I haven’t ask a solicitor what the first thing that pops into their head is but I am guessing it is something like I need a coffee’ or `If I don’t get a move on I’m going to be late for work and the boss is going to give me an earache for it’.

You know…the same as you or me.

So the ex’s solicitor has never met you. The only stuff they have ever heard about you is from the ex who they’re paying £260 an hour at least. They’re going to nod, smile, sympathise. They’ll hear about the arguments you’ve had. Or didn’t have. They’ll hear about that act of domestic abuse you committed. Or didn’t. They’ll listen carefully about your poor childcare practices which means you shouldn’t spend time with your kids.

Does this mean they believe every word?

Sort of. They kind of have to believe they are being told the truth otherwise it’s going to be hard for them to do their job (`Yes Mr Smith…I know you told me your ex threw that TV at you but I can’t take your word for it and I certainly won’t be mentioning it to the judge at the hearing tomorrow‘). See what I mean? Why would anyone use a solicitor if their honestly was called into question at every point? Would you?

Pro-tip: If you have a solicitor (or a McKenzie Friend) don’t lie or forget important details? It makes things that much more difficult to help you. Besides, we’ve heard it all before.

Solicitors represent their clients. Think about that.

Solicitors act on instruction and don’t make things up…but if they do they can be in awful lot of trouble. It does happen. I’ve seen it.

So when the ex’s solicitor, having heard about what a terrible person you are from your ex meets you, or receives a phone call, letter or email from you and you metaphorically give them both barrels do you know what will happen?

At best nothing at all.

At worst it’ll be filed and used against you at the appropriate juncture where quite possibly said solicitor will cross examine you after getting you to read out your honest and considered opinion you have sent to them to `have your say’. It’ll also probably confirm the picture the ex has carefully painted of you. It’s something special to hear a procession of 4-letter words read out dispassionately in a court room.

Is your ex telling lies about you? Prove them wrong by being the calm, rational and good person you are. You can’t control what the ex does or says. You absolutely can control what YOU do and say.

Solicitors will often spend a considerable amount of time arm-twisting their own clients into agreements if it looks like not agreeing anything is going to make things worse for their clients. Especially if you are Mr/Mrs Cool, Calm and Collected and there is nothing that proves you are a nasty piece of work (such as angry correspondence sent to them)…and even if it doesn’t sway them they it’ll be one less thing to be used against you in court. Thing is – a lot of solicitors don’t actually like being in court. It’s a lot nicer sitting at your desk doing paperwork and the coffee is a lot nicer (I imagine…I’ve only been in a few solicitors’ offices – although that is because court coffee is about as bad as it comes). They’d rather get an agreement.

I’ve heard solicitors (and barristers) shouting at their clients…and worked with many of them who have done a lot of work to get an agreement. I’ve chatted to a few and they’ve told me the whole court thing puts them off having kids and a family. I’ve seen some of them genuinely upset at the stuff they see and hear. I’ve also know a few to give the whole thing up because it is so distressing.

I’m not here to tell you how wonderful solicitors are. They’re human which means they are just as likely to be nice or nasty as anyone else you’ll meet but they’re not out to get you. When you speak to them, understand it’s a job for them.

As the old saying goes `You can catch more flies with honey than vinegar’ – on balance it’s more likely to help you if you are polite, friendly and civil.

Because you’ll do anything for your kids won’t you? Including being nice to someone you don’t feel nice towards, right? No?