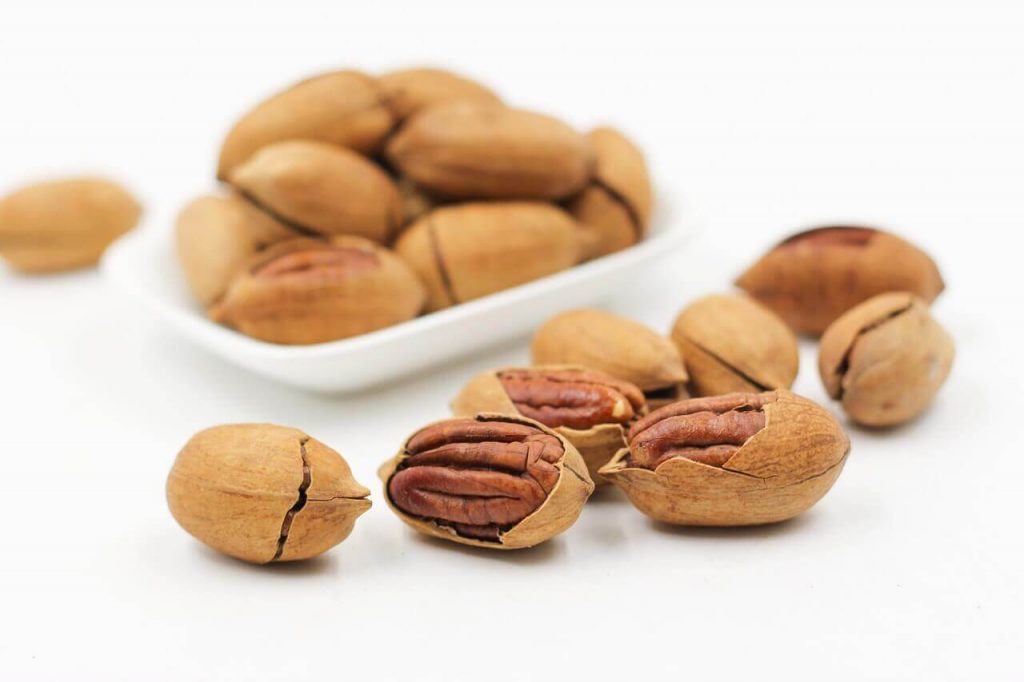 How to deal with a narcissistic ex in court

The bane of the life of too many people who are in the turmoil of a Family Court case. A `domestic terrorist’ –  someone who comes across as charming, lovely and nice when with others but takes their human face mask off when the doors are locked. A superior-acting snowflake who will take advantage of anyone who shows them any empathy, who needs their every wish followed precisely and will say black is white if it suits them.

Sound familiar? I mean…if the court knows about the true them you’ll turn the case very quickly won’t you?

Of course, if you tell the court about your ex’s Narcissistic Personality Disorder, I will put money on the fact the following will happen:

Read it here, people: Don’t go to court to try to prove your ex is a narcissist. No. Really. Don’t. 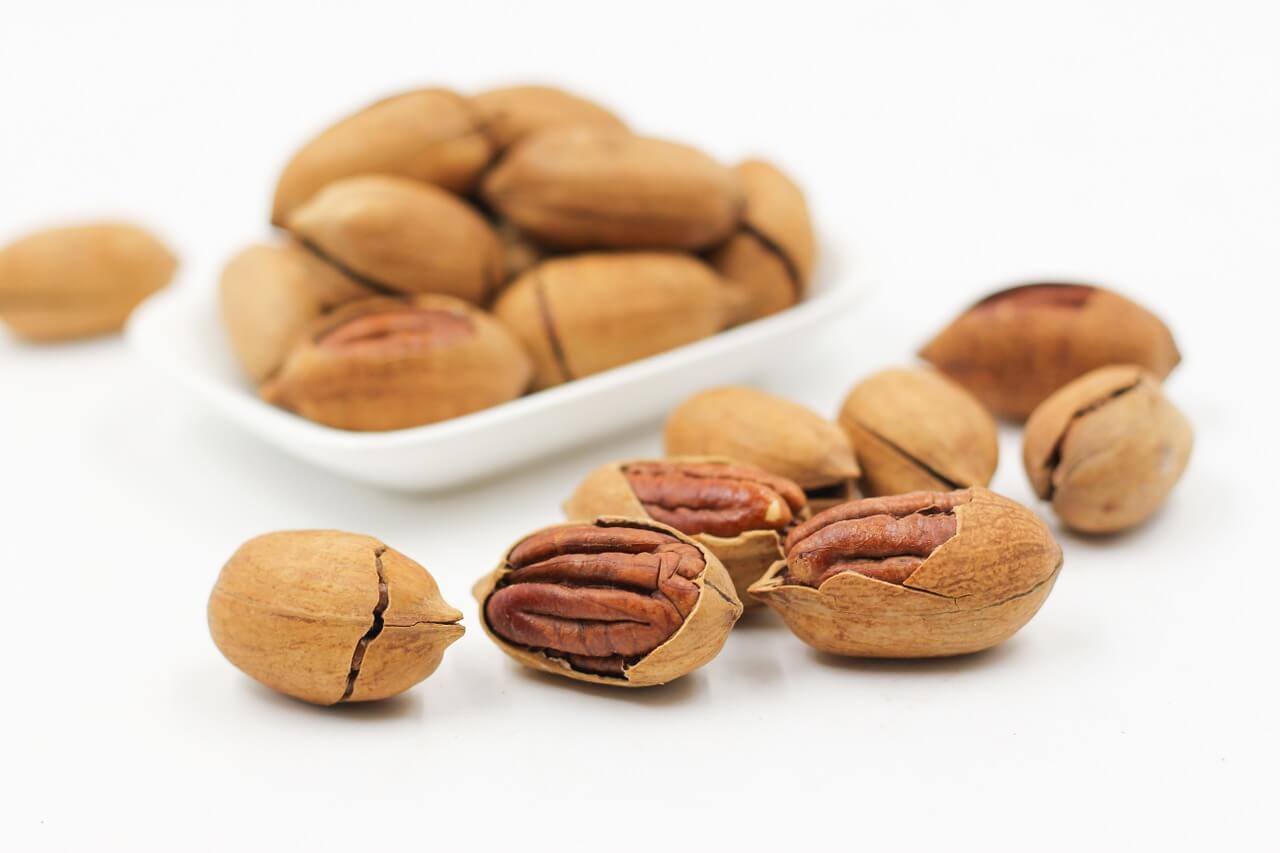 Let’s assume I’m onboard with your diagnosis, Dr Freud. Let’s assume that when you open ` Diagnostic and Statistical Manual of Mental Disorders‘ and flipped through to DSM-5 there’s a picture of your ex and a caption that says `Classic narcissistic case study’ and that any number of psychologists with big offices full of certificates agree with you.

Let’s assume you are right – this personality disorder is driving this case. That it’s harming your child. That it’s the reason you’ve split up with your ex and why he/she managed to get you arrested leaving you to sit in the cells for a few nights.

There’s some very good reasons it won’t do you any good to mention this.

In short, if you pursue the `my ex is narcissistic’ line you’re choosing time, effort and quite possibly money to fight a battle you can’t win and isn’t going to help your case whatsoever. If you want to diagnose your ex (and I would say that it’s a bad idea in itself) that’s your prerogative. But it probably isn’t going to help you that much.