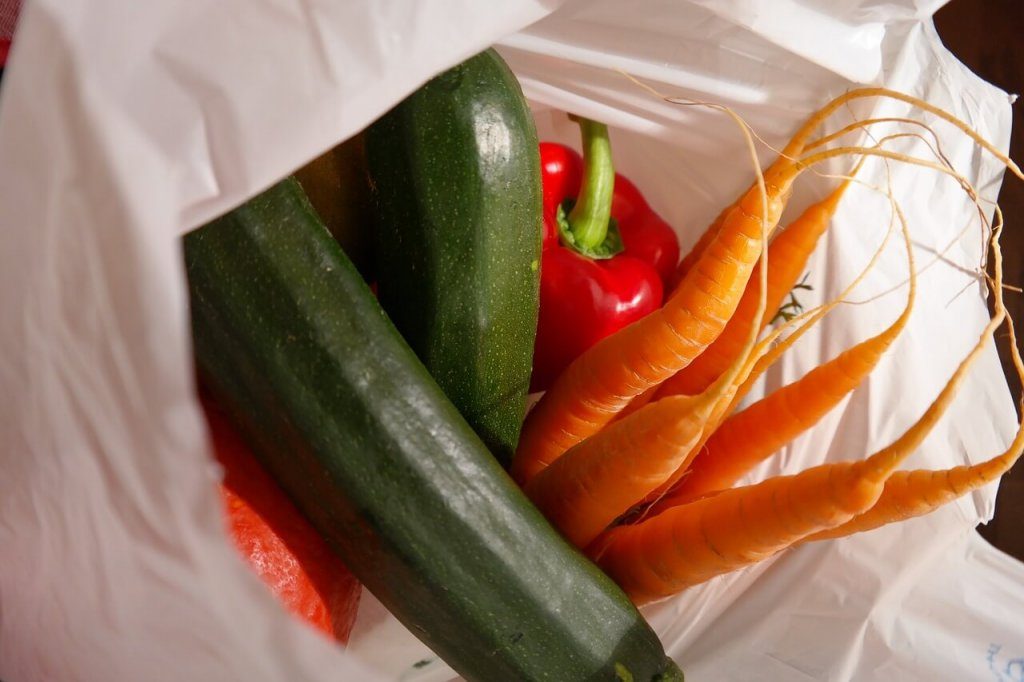 You’re representing yourself. You’re going to see more documents than you’ll ever want to see. By the end of it you’re going to say a few words of prayer for the many trees that have died to make all the paper you’ve used. For the more environmentally responsible among you out there you may want to plant a few trees to reduce your carbon footprint. 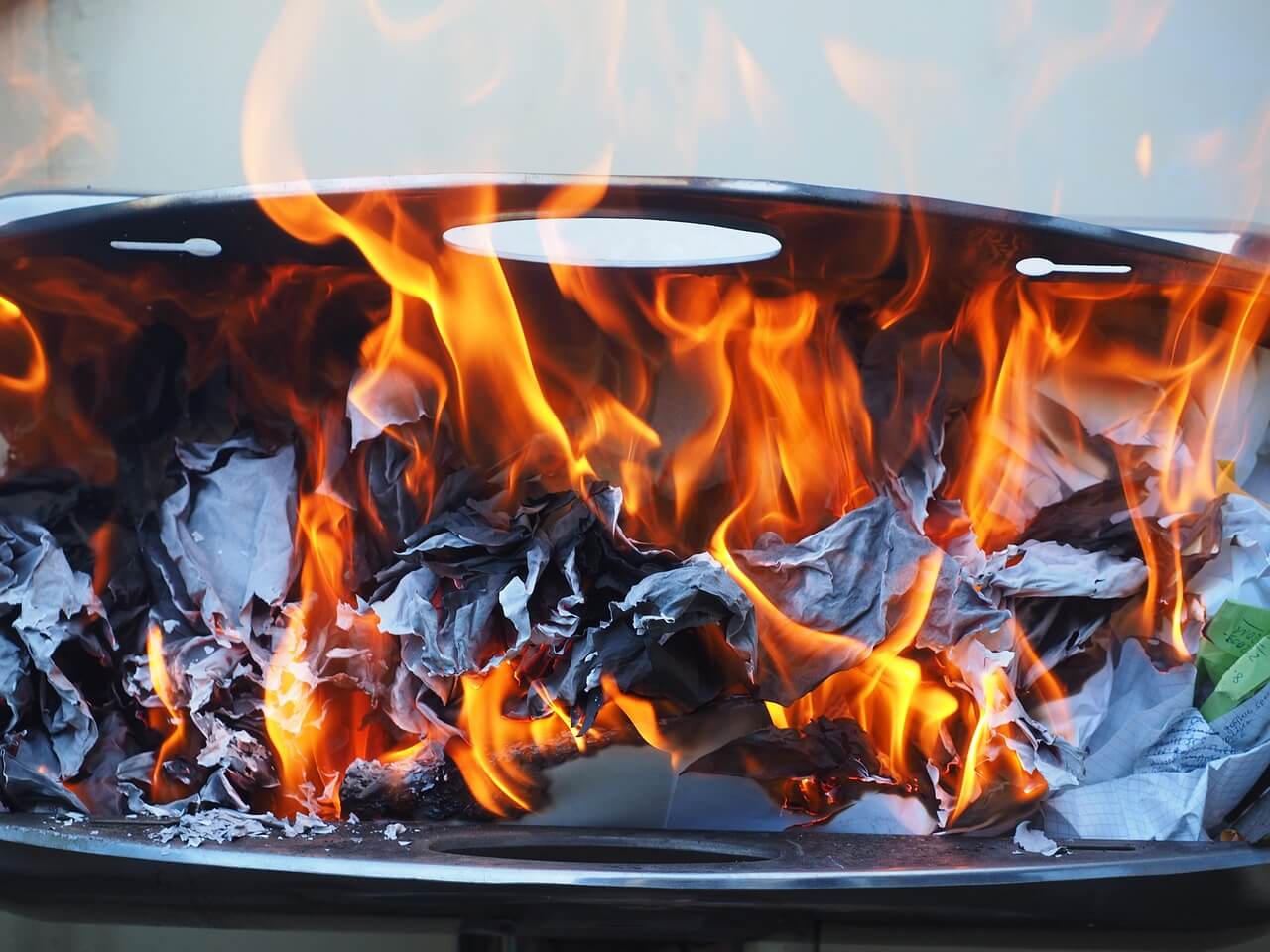 You may want to celebrate the end of your case by having a large bonfire at the end of it all and dance around it with the beverage of your choice to the strains of Sumer is Incumen In. Or dancing around a fire naked.

Sorry. We’re big fans of `The Wicker Man‘ round here. We don’t do nice films. Just ones that end up on (literally) godforsaken Scottish islands and the good guy meeting a crispy end.

But until that day comes you better make sure you have all your paperwork in a logical, easy-to-get-to format that will make your life as easy as possible. Because it’s going to be hard enough as it is.

Here at Family Law Towers we specialise in bringing order to chaos.

Present us with a carrier bag of dog-eared, random pieces of paper you have shoved in the post or brought to us and we’ll give you an organised and logically-presented set of documents that you can refer to at any point in your case. 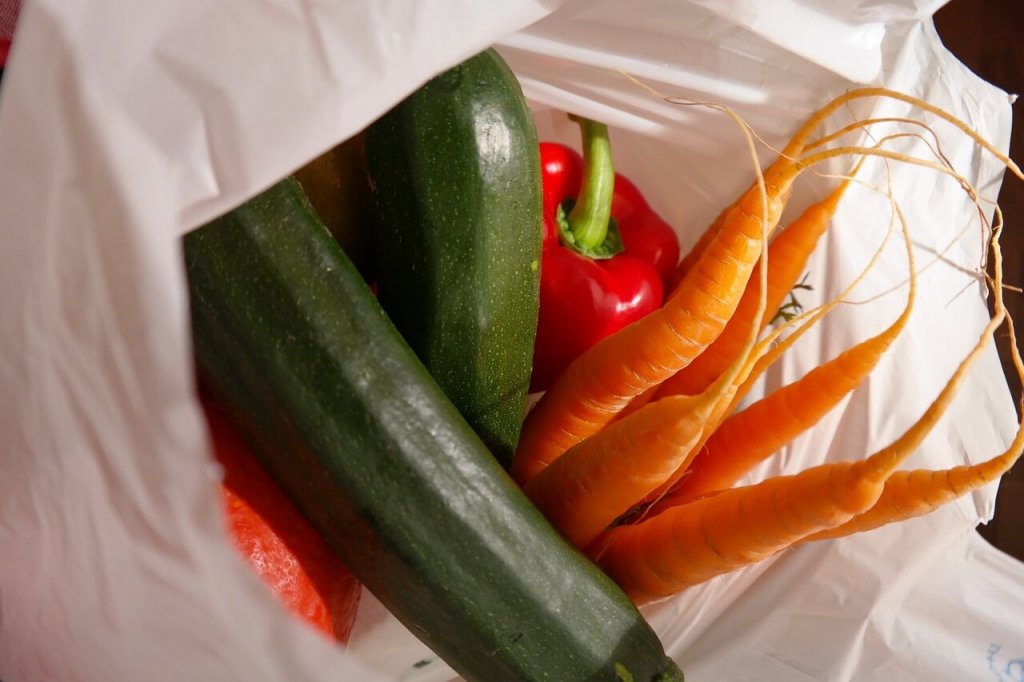 We’ve assisted at any number of hearings where we’ve seen litigants fishing through their `carrier bag of life’ looking for a document the judge would rather like to see but it can’t be found.

You know…the documents that swing the entire trajectory of your case. That sort of stuff.

Further to what I say above you will need a bundle for a substantive hearing (although it’s common for the court to request just a witness statement from LiPs). That’ll be the time to present the evidence we’ve advised you don’t throw at the court in a directions or review hearing (because no one will want to see them there). Even if you aren’t going to have a substantive hearing (and if it happens if you agree an order with the ex) it’s well worth organising your files as such:

That’s it for the moment. Congratulations! You have a half-prepared trial bundle and your documents to hand at all hearings.

Hearings are complicated and stressful enough as it is. Don’t make it harder for yourself.