Believe me, a Non-Molestation Order made against you is the cherry on the cake.

Things are hard enough as it is: Your children not allowed to see you. Your work is being affected by the upset you’ve suffered – and the unexpected emails, phone calls and other stuff that means your life is on hold. Your finances are trashed – maybe you’ve been paying a solicitor (and being shocked by the £600 you’ve had to pay on account even before the action starts); you’re not cooking so you’re eating out (if you stomach food – because the `Divorce Diet’ that involves nausea, vomiting and chronic lack of sleep means the pounds are just going to fall off). Maybe you’re driving long distances to sort things out.

Things couldn’t get any worse could they? Don’t count on it.

A Non-Molestation Order will make a hard situation a damn sight harder.

In a lot of respects an application for one of these against you is a side show. For a start, they’re not covered under the same statute as the one that covers contact disputes – that’s the Children Act 1989. But it will impact a child contact dispute. 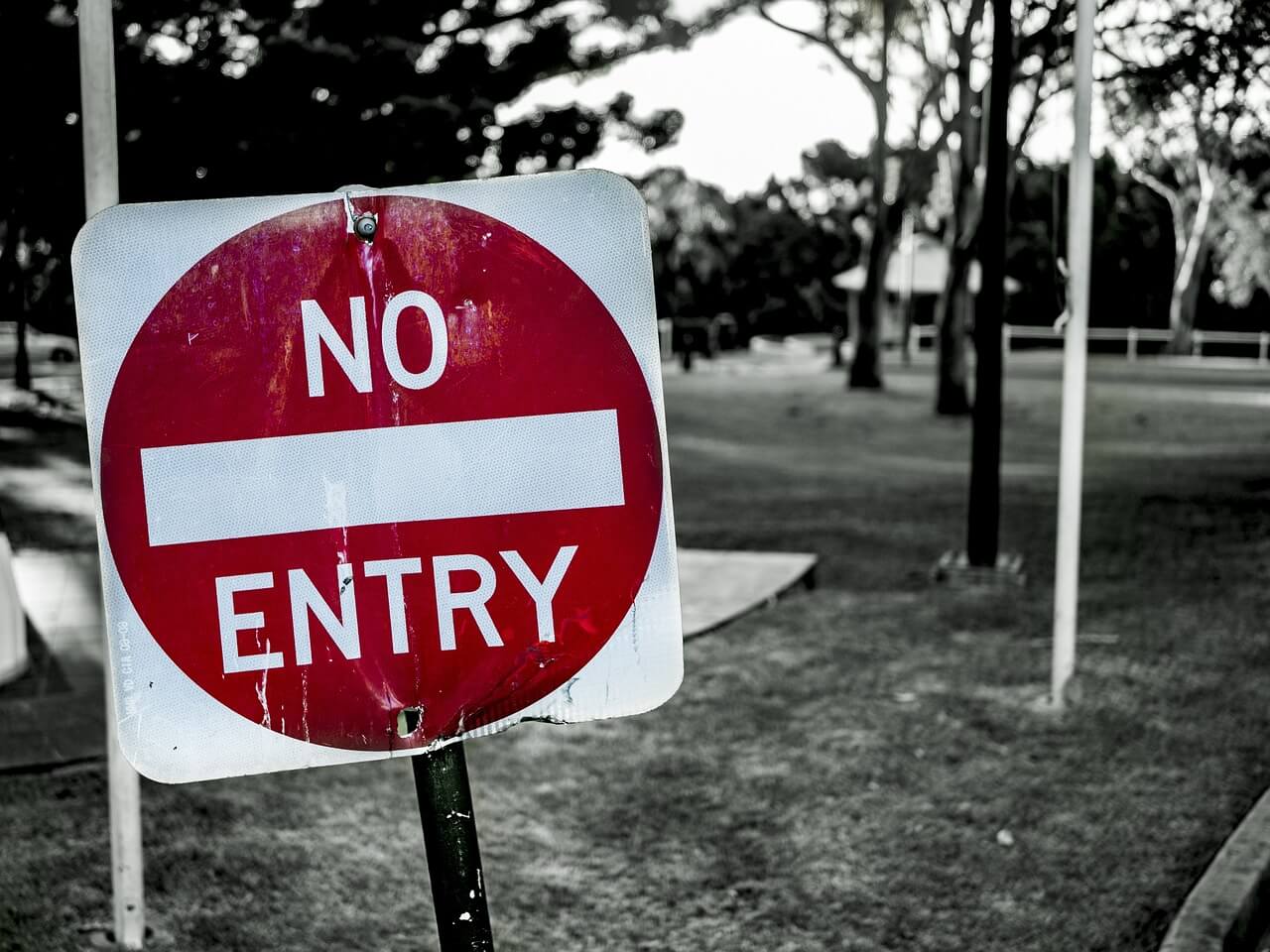 A Non-Molestation Order falls under the Family Law Act 1996.

That doesn’t mean they don’t often come visiting together however because:

Did you see what I did there?

You’ve gone in an instant from being a parent who is being denied time with his/her legal time to a violent and abusive nutter who would have to see the children in an environment they aren’t familiar with with an ex who has legal representation. 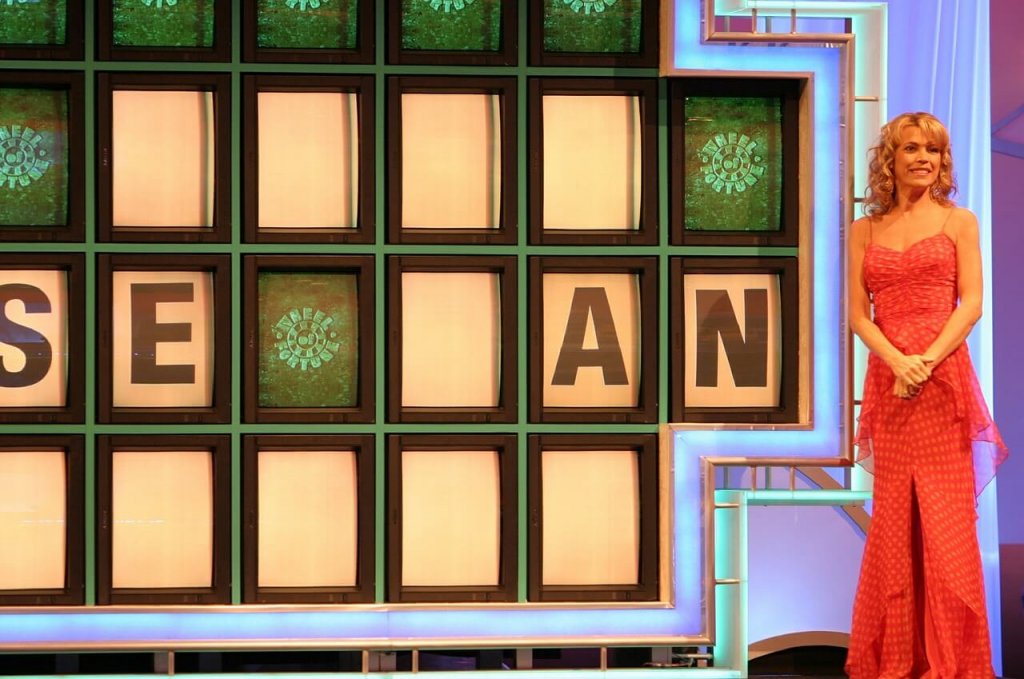 Oh yes, you could end up with a PIN. Or a caution for criminal damage, a breach of the peace or something else – so many amazing offers. But a Non-Molestation is the top prize. So to speak.

So, if you would like to see your name up in lights…sorry…on a court order ordering you not to molest your ex and advising you risk imprisonment if you ignore it try some (or all if you really fancy your chances).

What will get me a non-molestation order?

The first you’ll probably know that you’ve `won’ will be when you are served with an ex parte emergency interim order. That’s a sudden hearing made without you being there. You’ll be invited back in a week or so to find out what your take on things are and whether the length of this order should be extended or dropped.

Rhetoric aside – don’t do this, OK? Seriously. There are genuine reasons why Non-Molestation Orders are made. There are genuine victims who need them. You are stressed and chances are your ex is – and if there are kids are involved it’s not going to help them either. A silly and small mistake can escalate very quickly into a serious and big one.

See taking this advice as good for a few reasons:

Your case is likely hard enough as it is. This is an `easy win’ for you not to make it even harder. Keep your nose clean, stay out of trouble and do everything you can to make things easier for all concerned and not harder.