CAFCASS make the court orders. Or if you are involved in with Social Services, them. Even the ex’s solicitors can tell you what is going to happen in a court case. And you have no choice do you? They’ll do the reports, provide the recommendations or tell you that if you don’t do what they say you’ll find your child removed or your time with them restricted.

It’s a scary thought isn’t it? And you sure as hell better play ball. Right?

Let me let you into a little secret…

Only the court can make court orders

The clue is in the name.

No one other than the nice man or lady (or men and ladies) can tell you what to do. They’re the ones who have the power to make a court order you don’t want, don’t like and don’t agree with. If you don’t agree to something, say so. And make it clear. 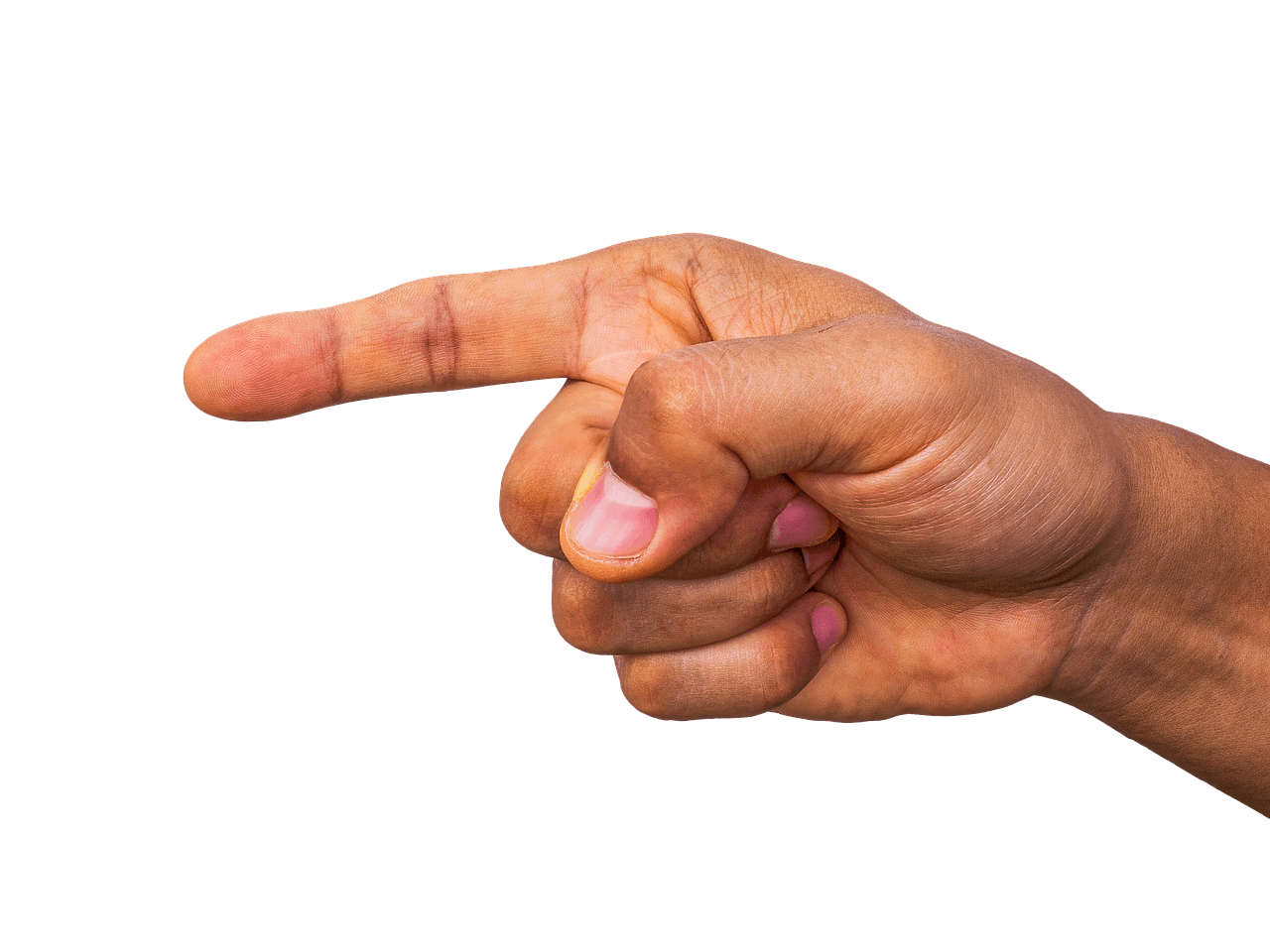 Because the response you’ll likely get is `But you did agree to it didn’t you? And you would have sought legal advice on it before you did so surely?’

Now don’t get me wrong. I get it. You are faced with a social worker who tells you your kids will be taken away and you won’t be allowed to see them if you don’t agree to a Section 20. Or CAFCASS will tell you that their recommendations are effectively set in stone and there is nothing you can do about it. Or even the ex’s solicitor telling you that if you don’t agree to your application being dropped you will end up paying their costs and you’ll be seeing the kid’s in a contact centre until hell freezes over.

Not even your friendly neighbourhood McKenzie Friend…

The court order is all that counts 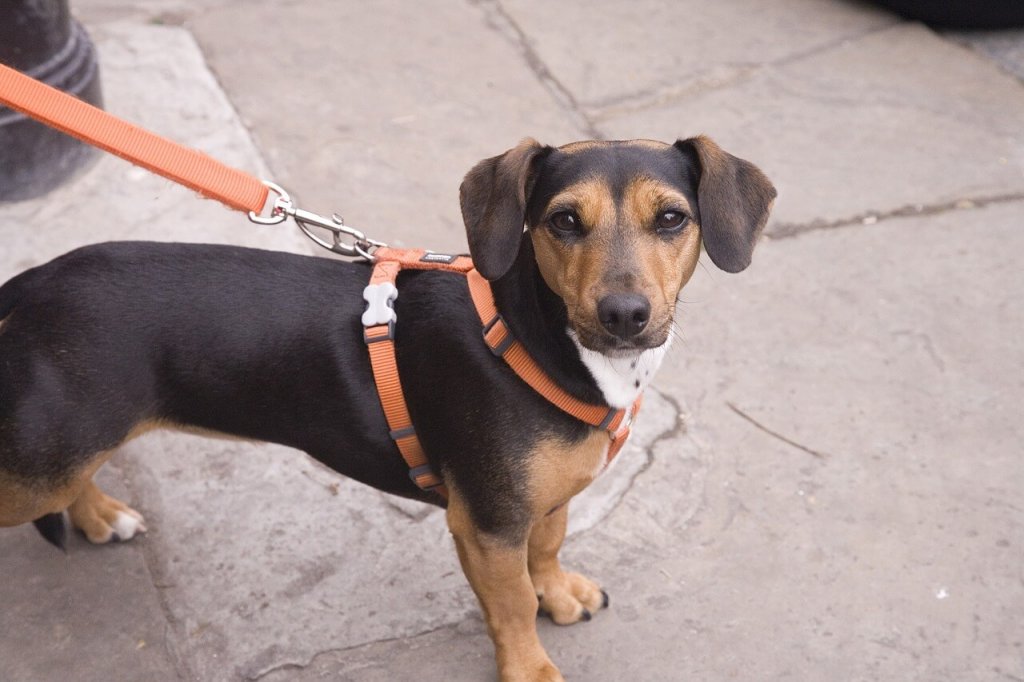 Furthermore you don’t have to convince anyone else. No one at all. Just the court. Because they make the orders. Because if it ain’t on the court, it doesn’t count.

Ever heard ‘POIDH’? `Picture or it didn’t happen’? Same thing.

But having read of this…am I telling you to ignore CAFCASS? Social Services? The ex’s solicitor.

I know, I know. I am contradicting myself again. Here he goes…telling me to ignore the lot of them and no he’s saying the opposite. But in terms of making court orders – they don’t make them.

Listen to people. Consider what they’re saying. They may be right. They be wrong. They may even be trying to help you (it doesn’t happen you know…I’ve met people in all parts of the Family Law system who are genuinely nice people who don’t like some parts of their job). While you’re being nice to them (we covered that earlier didn’t we kids?) understand they have an opinion just like you…and it may not be right.

Your job is to convince the court

As it says above. Your job is to convince the court. But it’s also to listen and respond as needed to everyone else who is involved. And to weigh up all aspects of your case.

But don’t assume that because someone in an apparent position of authority tells you something will happen that it will happen.

It ain’t over until the court order is made.