They’re all just titles. It doesn’t matter what they call themselves. Unless someone is a practicing solicitor or barrister – an officer of the court – and have completed all the qualifications, training and other requirements to receive that recognition they are a McKenzie Friend.

What we can and can’t do is clear. 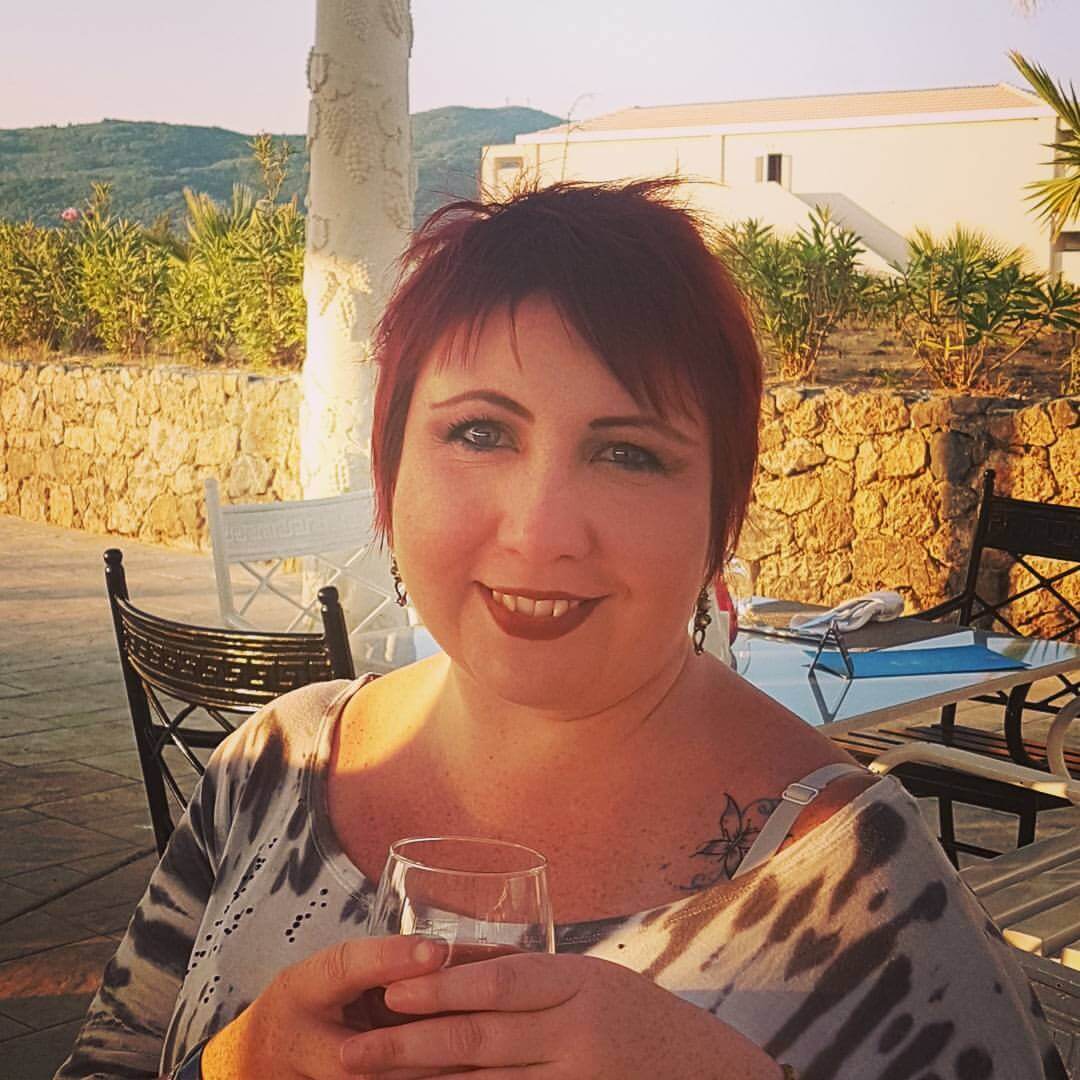 Aside from the confusion about what a McKenzie Friend actually is there is also the fact that most people have just never heard of them.

If I had a pound every time said `I wish I had heard of you about 7 years ago’ I would probably have enough to pay for a few hours of my legally qualified counterpart’s time.

So us McKenzie Friends have just two problems – no one has heard of us and amongst those who do…no one knows what we can and can’t do.

Here are four of the top myths, responded to by one of our team, Michaela Wade…

McKenzie Friends can’t come into court with me can they?

“We absolutely can. We sit right next to you in court and quietly advise you what to say. I help all types of people from high profile people in the media to people whose first language is not English to people with learning difficulties. The one thing that they all have in common is the fact that they need assistance in understanding what the judge or magistrates are saying or asking of them. In addition most McKenzie Friends will also take notes at the hearing. No matter erudite, smart and organised you are you can’t do two things at the same time. Having someone take notes is valuable for many reasons. If the order is wrong you have a point of reference. If you need to remind yourself about what the judge said about a particular point you can remind yourself. If you need a transcript of the hearing you will have an idea about what time you will need the transcribers to refer to.

In court it’s teamwork. I always say to clients that it does not matter who you have by your side you have to feel comfortable. I will talk to my clients as well as kick them under the table when they start to waffle or when they lose focus”.

It’s better to use a legally qualified solicitor than a McKenzie Friend surely?

“It depends is the short answer.  We live in an age where information is on tap. We live in the age of the “app” . People share information and post blogs like this one. I think the reality is that we are moving to an age where people feel more empowered by being in the driving seat themselves. Being in court is no different. I recently went to a parenting charity’s AGM where I met the President of the Family division, Sir James Munby, where we acknowledged that the family justice system has to really start from scratch from a litigant in person’a point of view. He suggested that we could start with making applications online available. The point is if the big man at the top acknowledges it then there is a place for McKenzie Friends.

Two thirds of my clients come to me because they don’t want a solicitor and not because they can’t afford one. My clients have been impressed that I don’t work traditional hours; that I deal with the more every scenarios that can be blown out of proportion at court; that I can get by butt from Wales to London at a couple of hours notice or be there for an emergency ex-parte application the next day.

A winning team is often a litigant in person and an experienced McKenzie Friend. The judge hears from you – as it is. You ARE the case. You know who, what, why, where and when on the tip of your tongue. You don’t have to rely on a third party to recall those details. Your experienced MK should be assisting you through the court procedure and how to best present your case in court”.

Why do you charge if you aren’t legally qualified?

“McKenzie Friends don’t have to charge but the reality is this. If I didn’t charge then I wouldn’t be on hand to help out as much as I do and I help out  A LOT.  I travel the length and breadth of England and Wales assisting people. There is no legal requirement for McKenzie Friends to be legally qualified and there is nothing to say that we shouldn’t charge. I am a qualified paralegal (CILEX) and have spent most of my career in civil litigation. For me it was a natural progression. I also do much charity work and often signpost people to the charities that I am involved in for additional help and support“.

Do McKenzie Friends only assist with Family Law?

“No. I do also assist with rent evictions, employment tribunals and contract law. My career began in finance and I was a debt collector, a benefits review officer as well as working for a centre with learning difficulties. I had to learn to communicate in a big way. Not only did I learn Maketon sign language but I learned to get blood out of stone. I would be repossessing people’s houses and cars. I would be working closely with the fraud department and liaising with debt collectors, court bailiffs, solicitors and people who were generally not nice to me. You’ve all seen “Can’t Pay, We’ll Take it Away” right?

I started off just by doing family law but kept getting asked to other areas of law. I would have desperate people messaging me at all hours trying to get hold of me to assist with evictions and contract law etc.

It is also true that I am a workaholic”