Barring orders. They’re the stuff of legends. As in `most people don’t seem to know the truth about them’. Among the many, many myths litigants in person seem to believe along with the fact that solicitors sleep in coffins, court staff are incompetent and judges bang gavels whilst shouting `Order! Order!’ is the one that 91(14) barring orders mean that if you are the proud owner of one you’re not allowed to make an application. Let me give the legal term for this belief: 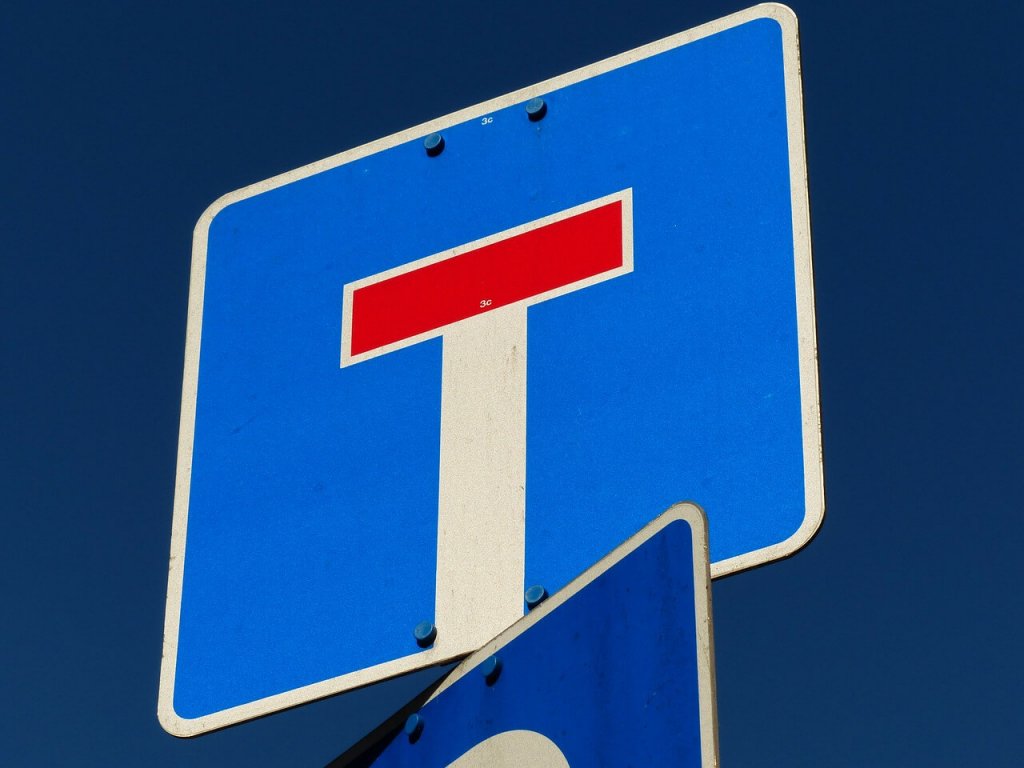 Taking the Ronseal principle when it comes to names it’s a reasonable mistake to make. I’ve lost count of the number of people who tell me they are not allowed to make another application for another 1/2/3 years and after having a quick look at their order it becomes clear they just don’t understand what it really means.

In practical terms 91(14) barring orders do one thing. They add an extra hurdle when it comes to filling in the forms. If you’re completing your favourite application form (what’s that kids? Mr C100?) you’ll need to fill in the C2 too. The C2 is the permission form. You send them both at the same time and you only pay once. Not twice.

It’s a pain in the bum, but it’s not disastrous (chances are you have other stuff on your mind like not seeing your kids…).

What you’ll do to get a barring order

These orders aren’t that common. You’ll usually have to surpass yourself to end up with one but it is possible and we’ve spoken to quite a few people who have one. It’s more common for the other party to mention they are going to seek one to dissuade you from making further applications (but as we know kids…it’s the courts that make the orders).

You can get one of these orders made against you by being vexatious (i.e. making an applications so often you’re on a first name basis with the security guards) without good reason – you know…making an emergency application because the turned up with the kids 20 minutes late a couple of times.

The court may want the existing order to `bed in’ without being changed too soon. It may want you not to attempt to impose another disruption on your kids’ routine.

How does a court make one?

It’ll make one when the other side/authority/CAFCASS (or even the court – it can make orders without anyone asking for one). Remember however  – these are time limited. They have a life span. We’ve seen ones lasting between 6 months and 3 years (although these are extremes).

Simple. Either circumstances have changed significantly or fresh evidence has come to light. In both of these you need to consider if you believe the court will make a different decision; if it doesn’t you will have proved the point that such an order is required and you’ll be sent away with your flea in your ear. Actually…that’s not true. You’ll get a letter back telling you that your application has been refused and to go away.

If things are going well the court may grant your application without seeing you. In our experience what is more likely is that there will be a hearing to deal specifically with whether you will get permission for the application to go ahead or get thrown out.

So that’s it. The tl:dr here is simple. Don’t make silly applications. Don’t do anything unless you have a good chance of winning. A 91(14) barring order isn’t the end of the world but it is extra hassle you don’t need.