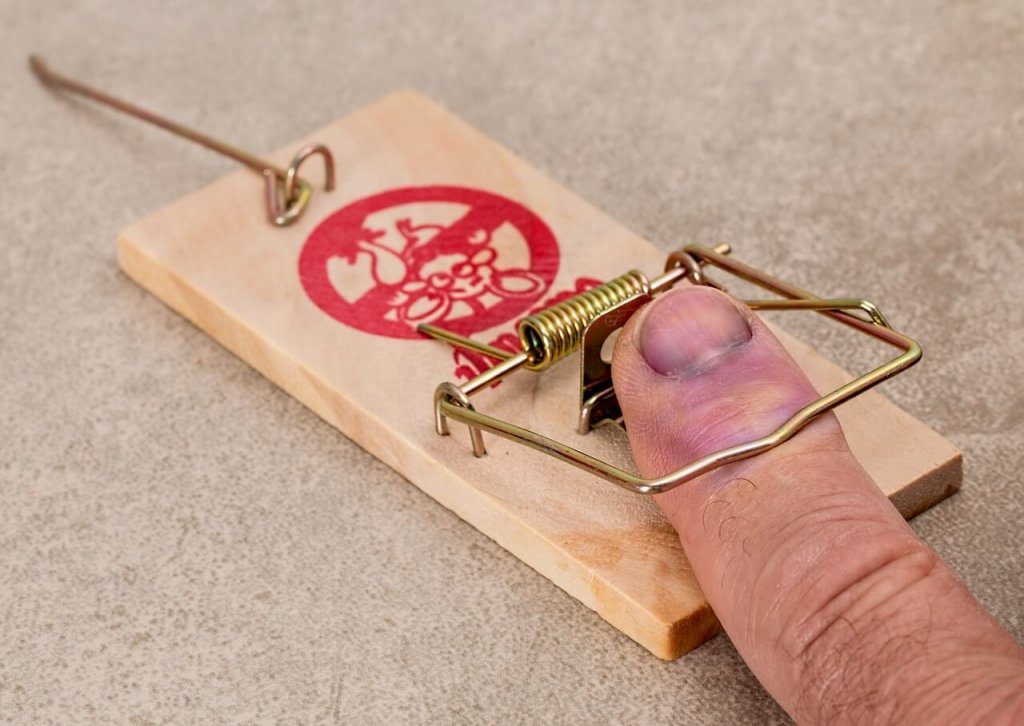 4 more ways to ruin your own case.

You’ll ruin your own case in a way your ex could. 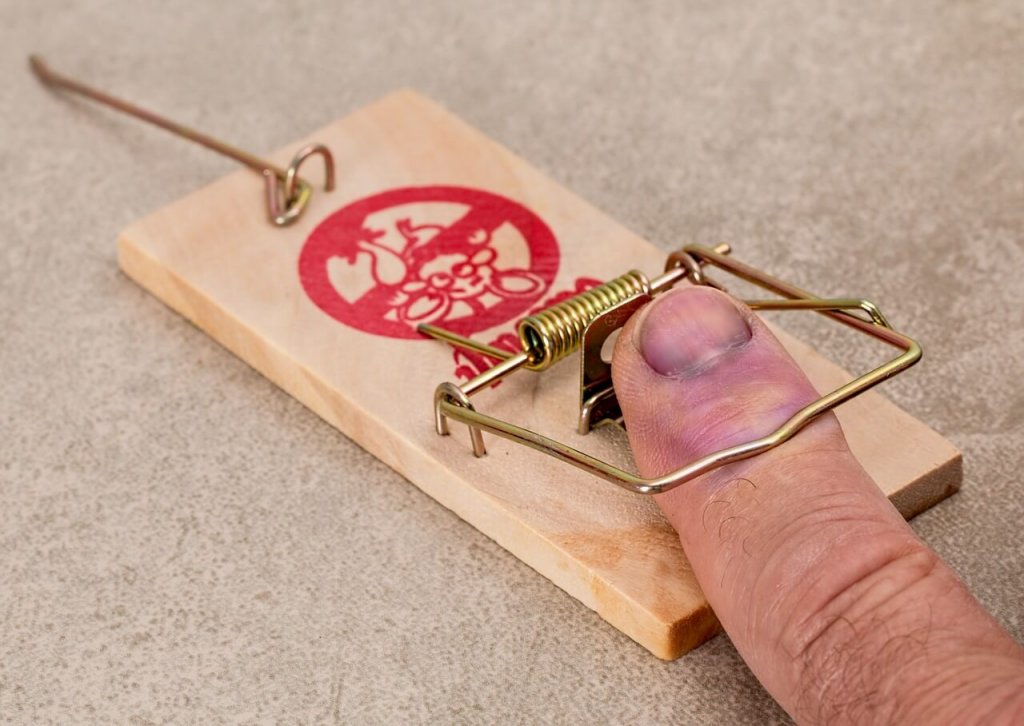 You’re going to ruin it. With friends like these, who needs enemies? Except this enemy is you. You’re going to shoot yourself in the foot, spike your own guns and hand your ex as much ammunition as he/she needs to be able to prove without a shadow of a doubt what a terrible person you are.

You can’t control what your ex is going to say and do but you sure as hell are going to take control of what you say to do.

And it’s going to be like watching a slow motion car crash.

You’re going to get aggressive with anyone who doesn’t agree with you. You’ll tell them they don’t understand. That they are weak for not being as angry as you. And that you’d do anything for your kids.

Apart from winding your neck in, presumably. That’s one thing you can’t do.

You have more power than you realise. Don’t ruin it.

Even if you are a non resident parent who feels like they are marching to the ex’s tune. You ex has no power over you at all unless you let them. Consider your ex a liar? Prove them wrong by being reasonable in the face of provocation. Document where needed. Think ahead. Take advice.

It’s down to you.

I’m not saying it’s easy. Because it ain’t. Plenty of us have been there. We know exactly how it feels. But at the end of the day you have no control of anything other than yourself.