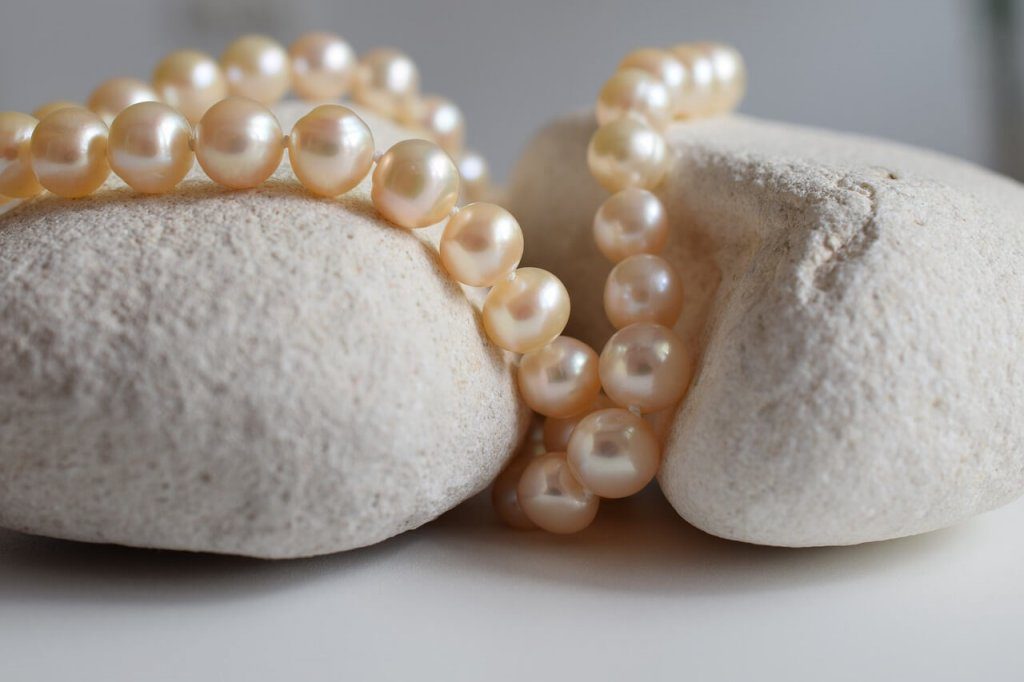 4 ways to improve your chances in court

You are not a victim in court. You are not powerless. It is far too easy to see yourself at the mercy of your ex, the court and the rest of the cloud of people you will come into contact with when you wish to change a situation you are not happy with.

I don’t blame you though.

Because when you become involved the Family Court you will make a huge chorus that say you are doomed. They could include:

It’s enough you to want to go and join the French Foreign Legion or something isn’t it?

You have more power in court that you think 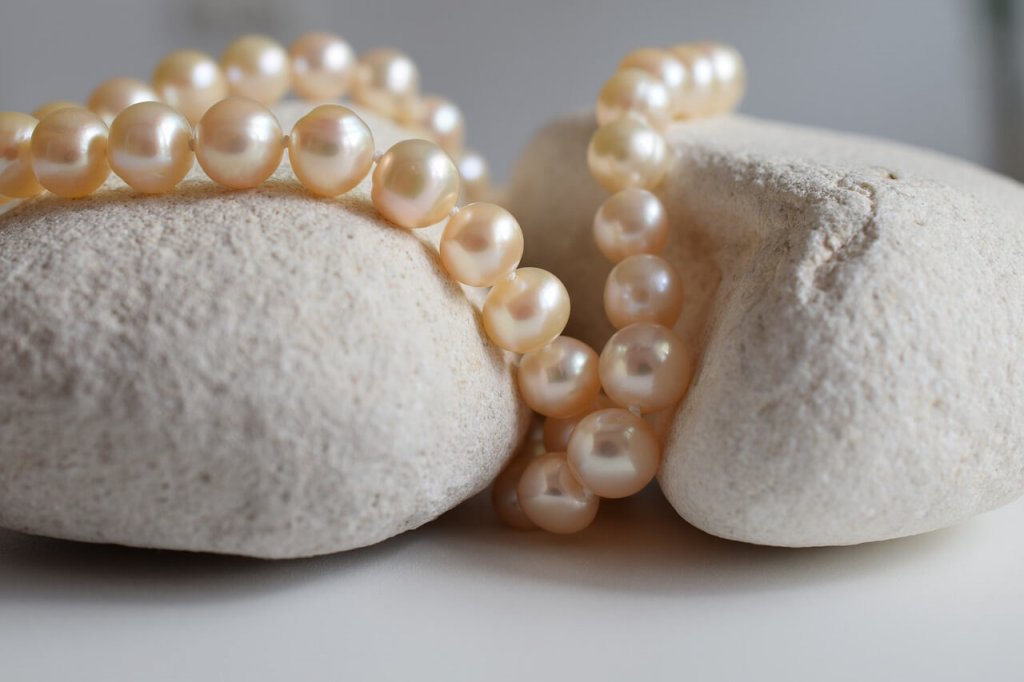 That applies even if no one in the courtroom apparently likes you. Even if the judge has seemingly decided he/she doesn’t like the look of your face the moment you walk in. Even if you have been threatened with a £20,000 costs order, no contact with the kids ever and a day in the stocks on the village green while you wear the latest in fermented tomatoes on your face.

Court – things that can only ever help

Despite all the relentless negativity so far (you’re still reading?) there are some absolute pearls of wisdom that will help you no matter who or where you are, what the situation is or how seemingly hopeless it all seems.

If I were going to get all `Gunnery Sergeant Hartman’ on you at this point I would point out that there are no exceptions here. These points are by and large common sense…and again – we get it. That’s part of the reason we do the job we do – to help you focus when things are hard – many McKenzie Friends ended up doing the job after personal experience of this all.

So what are these pieces of enlightenment? Here goes:

Cast iron habits to help you in court

It’s more than practical stuff too. A positive mindset will help immensely. It’s hard enough as it is without you shooting yourself in the foot from the outset.

Stay calm and carry on, chaps.