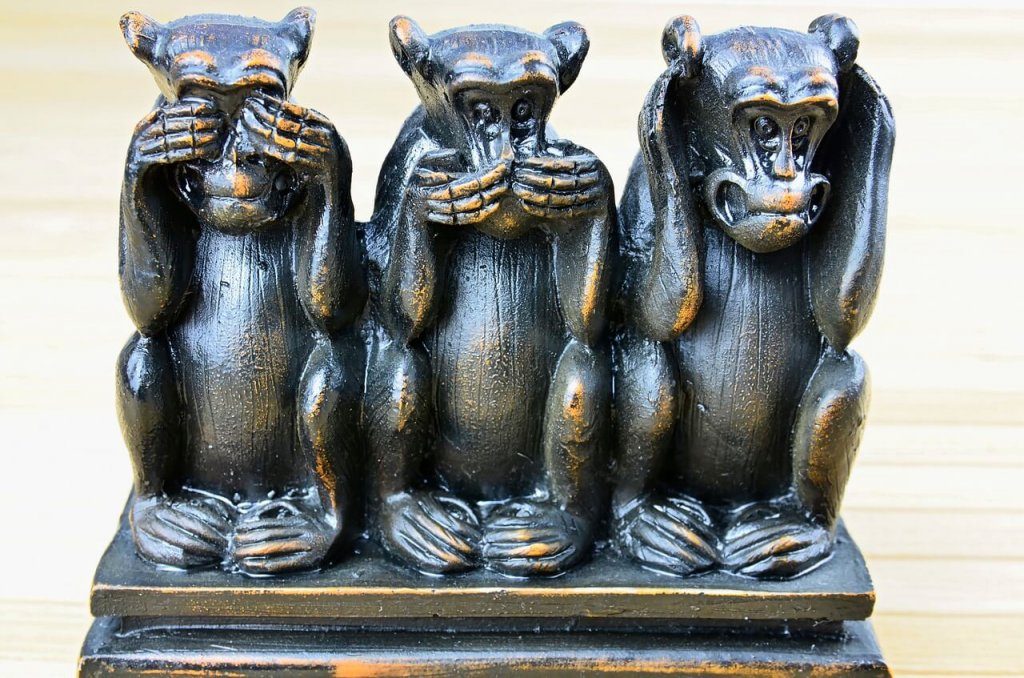 Abuse allegations are extremely common in the Family Court.

But what is `abuse’? It’s a good question but the answer isn’t a simple one. It depends on your viewpoint, context and the situation you’re facing. For some people the identity of who is doing what changes things too.

In many ways it is a deeply subjective matter. However:

Allegations of abuse are common in the Family Court

You’ll probably know this already if you have been a party in a case. In terms of Children Act proceedings courts are obliged to investigate allegations of abuse – the best interests of the child being paramount. And it’s a fair point: If you were a judge do you fear more being criticised for delaying things to investigate allegations…or being effectively responsible for effectively allowing severe abuse of a child (or even adult) to take place.

Allegations are also common when it comes to finance hearings (under the Matrimonial Causes Act) despite behaviour rarely being a factor that affects a court-determined outcome. Section 25 (which lists factors the court considers) states:

the conduct of each of the parties, if that conduct is such that it would in the opinion of the court be inequitable to disregard it;

…in other words – only in extreme circumstances.

The point here is that among the legitimate reasons to mention abuse (such as they actually happened) there are clear tactical advantages to make allegations.

I want to point out that for victims who have experienced domestic abuse this can be a very traumatic time. You probably have just found your voice for the first time and want to keep you and your children safe.

Whether they are true or not is an entirely different discussion (and what Finding of Facts are for) but they very often impact how a case plays out in the arenas mentioned above. Even in areas of law where they rarely count as a factor it is innate human nature to magnify and elaborate on any dissent because it is purely human nature to believe that inappropriate behaviour should be punished in some way.

Why are abuse allegations common?

If you asked the more cynical among us they’d likely say it to be a low risk, high potential gain strategy: There is almost never penalty if allegations are comprehensively proven to be false. It may sway a court. It may help obtain a Legal Aid-funded solicitor and/or barrister. It’ll delay proceedings in a child contact case. It’ll provide moral justification for preventing contact. It’ll help fire with fire. And so on…

What does the court think of abuse allegations?

Once again, put yourself in the shoes of the judge. Almost every case you hear involves allegations of abuse. You understand the whole human nature thing. You’re dealing with people who are upset, angry and doing everything to make sure they get the majority of the money/kids/sympathy/whatever. In many situations you’ll think it has no bearing; but you have to investigate it if it comes to kids.

You may ignore the allegations entirely. You may ask the accused man/woman their side of things. You may, if you consider there is any mileage in the allegations to order a Finding of Fact (or consider it a relevant factor when it comes to finance or divorce).

How to react when you are accused of abuse? Other than to say I refute the `allegations’ (we’ve been here before) if you believe them to be false there is nothing more to say on the factor. The court is there to decide if they are true or a factor in the matter before it – you’re not. And this follows the same broad `Innocent until proven guilty’ principle. Furiously denying everything at every point while understandable will make you lose your focus at the same time it makes you look…dodgy.

Being in the court process can be painful. Facing allegations of abuse are common and you should take some comfort that many others in a court case also face allegations they find hurtful and insulting. It needs to be understood that courts see them day in and day out too – and they seldom have any long term impact on the outcome of what is happening.