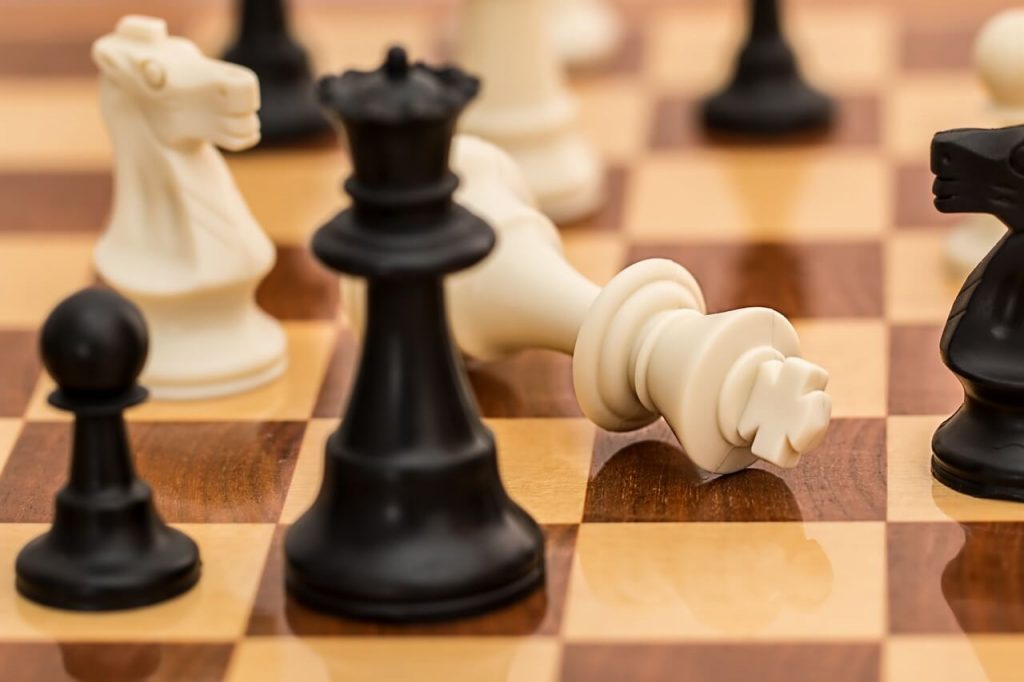 How to defeat your worst enemy in court

It is easy to defeat your worst enemy in court.

You already know who this person is. Because you see them every time you look in a mirror. Yes folks…it’s you.

You are your own worst enemy in court 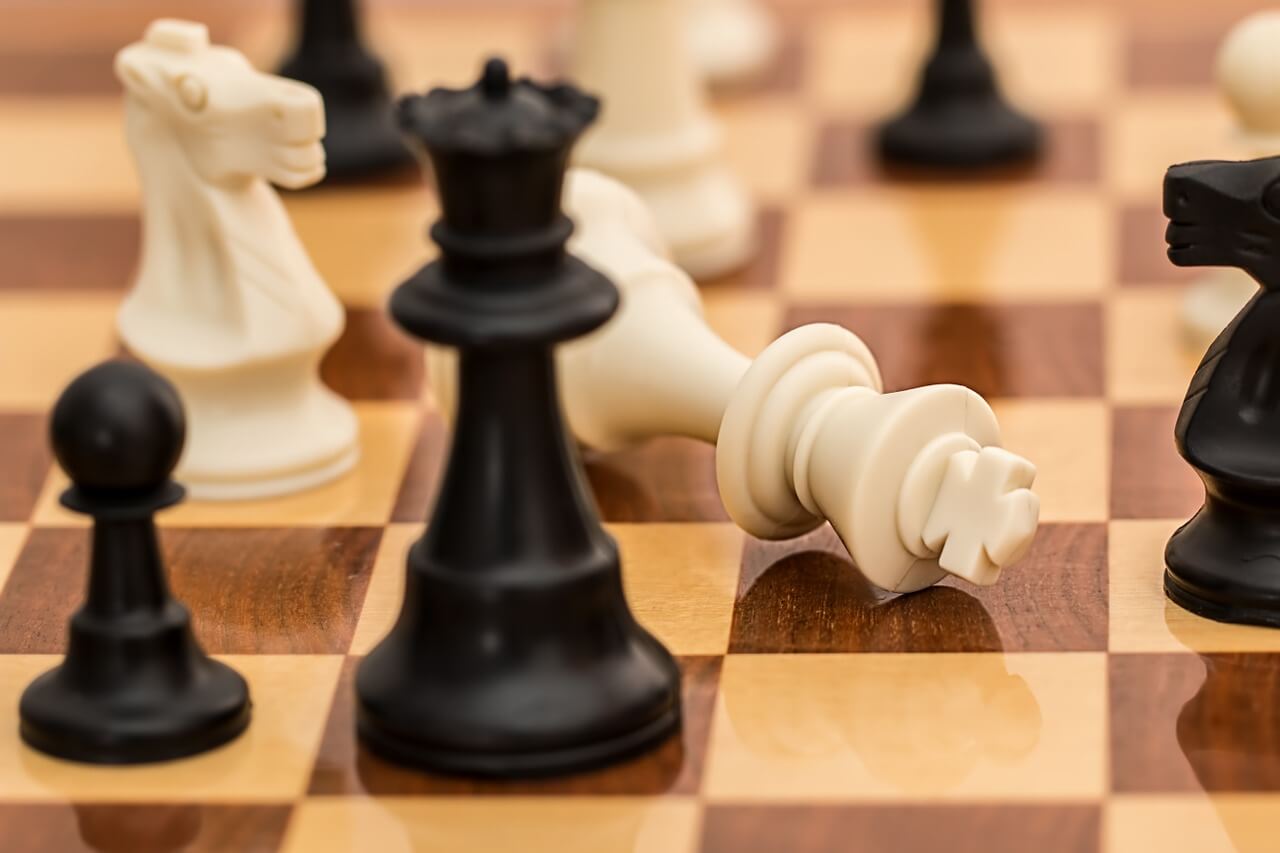 I don’t want to come over all…metaphysical here. You are responsible for your actions. No one else. Yes, yes, yes. I can hear the protests now. You’re discriminated against. Your ex has made allegations that make you look like Vlad the Impaler’s less pleasant brother or sister. The court is a huge money-making conspiracy out to grind you into the dirt. I’m blaming you for the situation you are in. You were left with no option.

It means you are in control ultimately.

If you decide to walk away it’s because you have chosen to. The same goes if you have given your ex, the CAFCASS officer, the judge or the security guard who scans you for metal objects your considered opinion. A 91(14) doesn’t have to stop you. Neither does a final order. Or bad behaviour in the past – if you have addressed it.

If you ex has painted you as an aggressive nutter and you kick off in court you have proven their point. If you walk away and you think that is what the ex wants, they have `won’ (at this point the more high-minded among you will put your hands together in supplication, gaze heavenward and utter softly that it is not about winning or losing…it’s about the kids. You know what I mean).

The court won’t say `He/she walked away because he/she had no choice’. It won’t even give the matter any consideration. It will close the case, probably give your ex everything they want or decide you were happy with things as they are.

So if you aren’t happy with it why are you walking away?

Walk away from court and guarantee your failure. 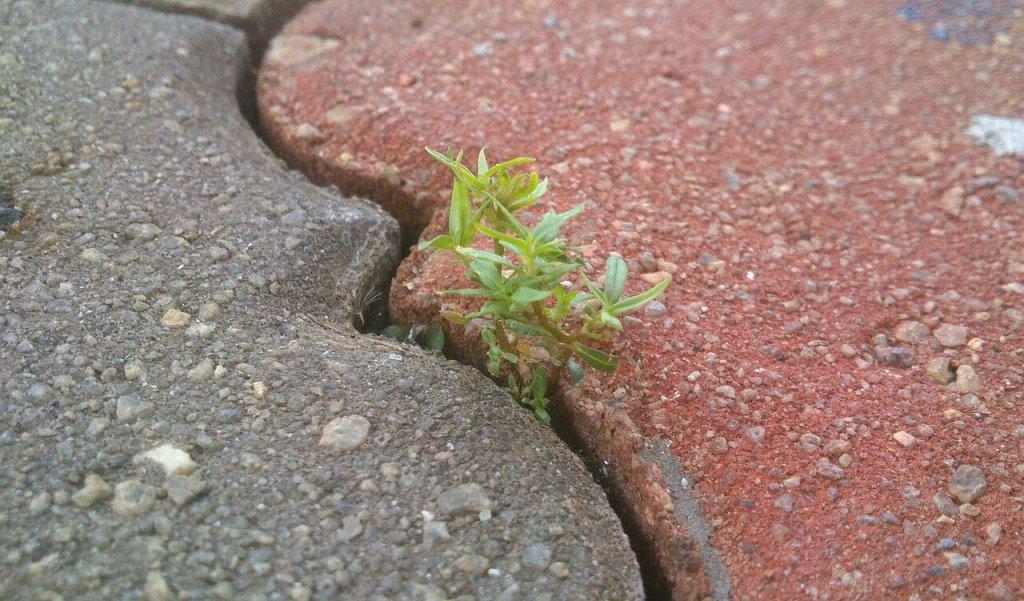 We know how hard it is. Even if you take the attitude you have a 99% of chance of not getting the outcome you want you have a 100% chance of the same outcome by giving up.

But back to the positivity .

There’s a wider point here isn’t there? You’re doing what you’re doing because you believe it is in the best interests of your children. And that being the case walking away most definitely isn’t.

But if you don’t give up, you’ll be able to look yourself in the eye in that mirror and be able to say to yourself (and anyone else who will listen) `I did my best and I didn’t give up. I did what I did for the best reasons’.

No one can give that to you or take it from you can they?