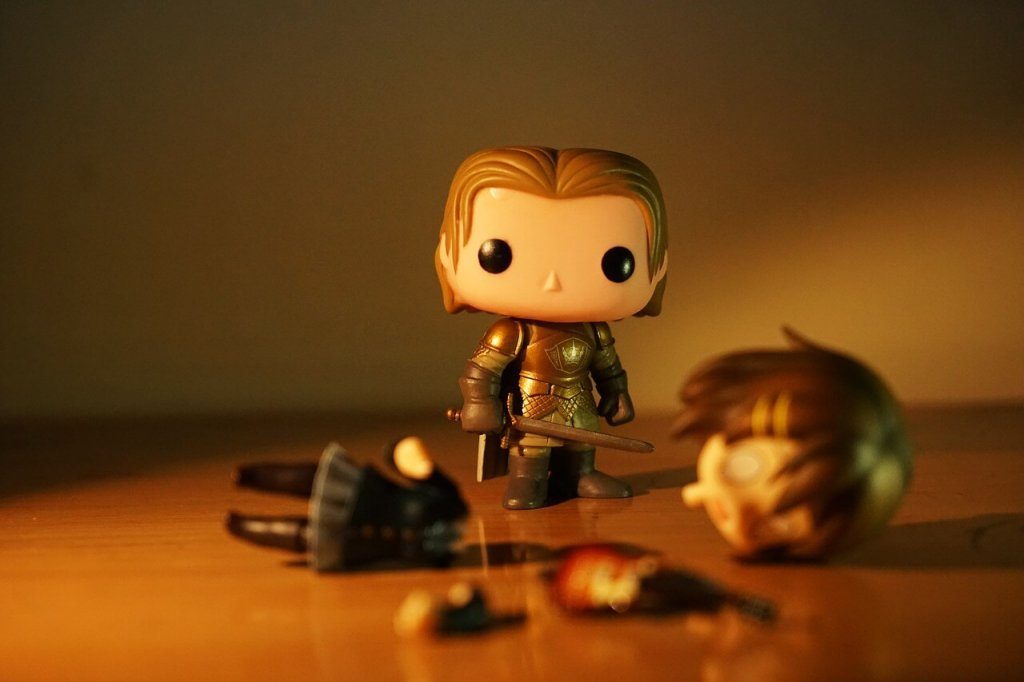 4 things that never happen in court

In some court some thing never happen…

…but you’re in your own little world. It’s 3am. You’re snuggled up in bed after a particularly hard day and along with the dreams about fabulous wealth, world domination and other things we’re much too polite to discuss here at Family Law Assistance Towers. Before long your subconsciousness gives you nudge in the direction of the legal process you find yourself in…

4 things that (may) happen in your dreams but almost certainly won’t happen in court. 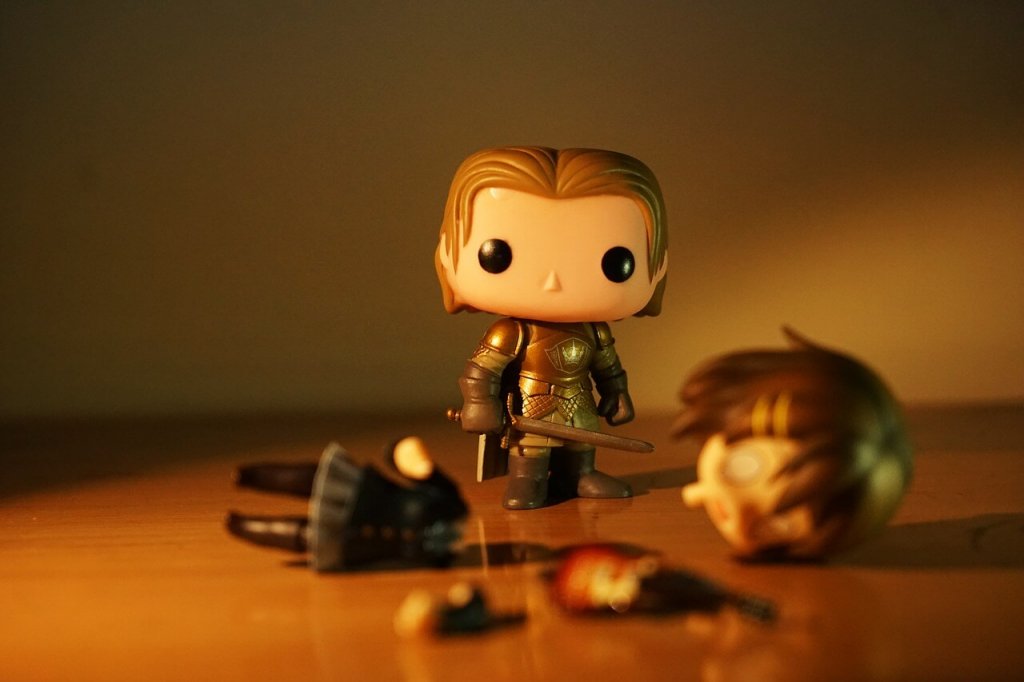 You get to the court, having parked just outside in glorious sunshine just a few steps from the front door. Even better, it’s free! You don’t need to take a book, avail yourself of the wonderful coffee (it is a dream, remember!) and you have a lovely chat with the smiling and helpful court staff who welcome you like an old friend as you enter through the doors…

A king (or queen) among men (or women), your ex’s legal representative greets you with a cheery smile and wave, telling you how nice it is to see you. How much weight you have lost. How much they love your outfit. They’re almost apologetic that you’ve taken time from your busy schedule to be in court instead of where ever you would rather be.

After this, they lean forward and tell you conspiratorially that while their client, your ex, has refused to agree to anything they can only express their sincere apologies because your ex is an unintelligent, selfish liar that they despise intensely.

During cross the examination the ex, the judge, CAFCASS or social worker admits it’s all their fault and/or a huge conspiracy against you.

Rumpole has nothing on you! It’s like knocking down skittles today isn’t it? Your questions are incisive, intelligent and utterly logical. The tissue of lies in front of you falls away like, erm, tissue. Stunned by your cross examination the poor sap on the stand is forced to admit their many character faults and incriminates themselves further whilst reeling from your verbal assault. Even the judge is open mouthed in shock and blurts out `You should be a barrister!’

You are going to remember this day for many, many years. And so will you. Chances are it’s going to bring down the whole rotten system. You’re going to end up on Love Island. Newsnight and before a House of Commons Select Committee to assist in reforming the whole Family Law system.

The court tells your ex it is entirely their fault and that you are as pure as the driven snow. 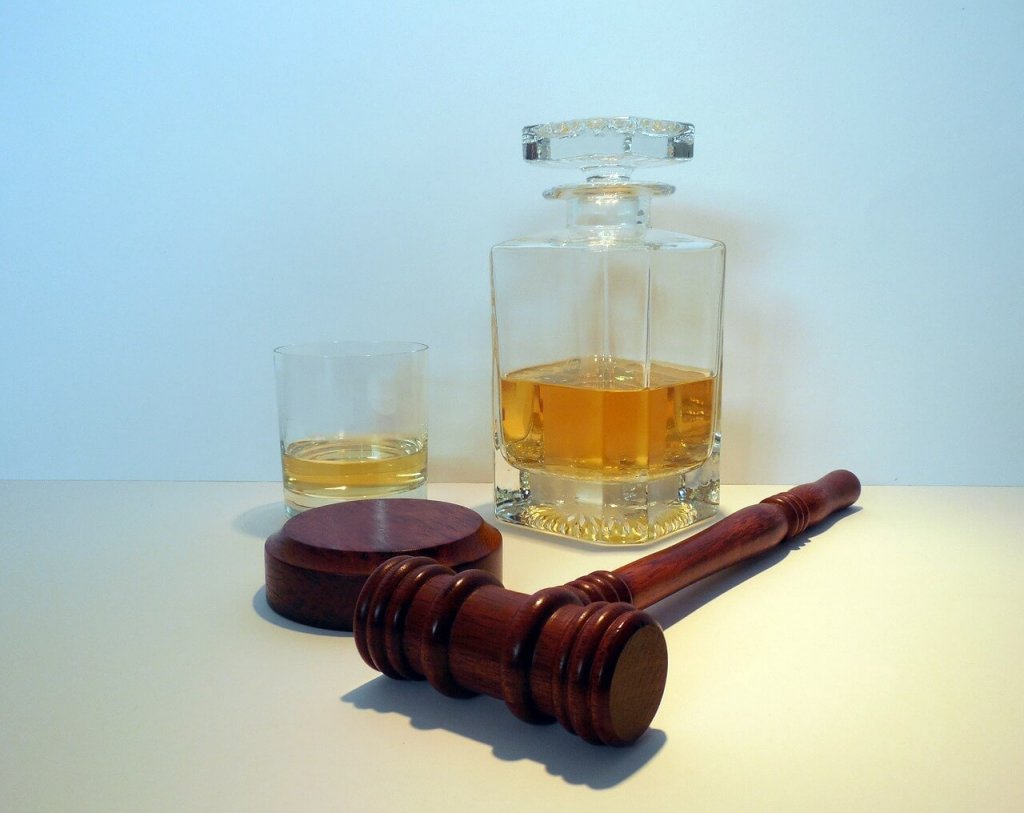 But before that the court is going to rip your ex a new one. If the judge had a gavel he or she would most certainly be banging it to keep the assembled crowd that should be watching proceedings to keep quiet. When silence and decorum are restored he’d likely put on his/her black cap to  read out the judgement.

Your ex stands in the dock, their head bowed in shame before they are put in stocks to have rotten tomatoes thrown at them. If you’re a Game of Thrones fan they’d be walking through Kings Landing with a nun walking behind them intoning `Shame!’ and ringing a bell from time to time.

See, we’re big on focus here. None of the above is realistic is it? If you’re out to crusade, punish or control a case you are a hiding to nothing. It doesn’t matter how strong, intelligent, tough or determined you are.

The courts are designed to work with awkward people. If that’s the box you get put in, you will lose.

Of course, you’ll meet the guy who never played the court’s game…and has no contact. Or the woman who was stitched up…but is almost certainly not telling you the whole story. Or the lucky beggar who was before a judge who woke up in a particularly good mood, liked the look of his/her face and decided to thrown caution to the wind.

But don’t rely on anything other than hard work. I’d say Hope for the best and plan for the worst’ but even that isn’t exactly decent advice. It’s less snappy to say `Plan for the worst and do everything you can to get the right result’ but it’s probably more accurate – because hoping implies you are powerless and as we’ve said before, that is far from the truth.

Good luck. Be strong, be determined, but be realistic.