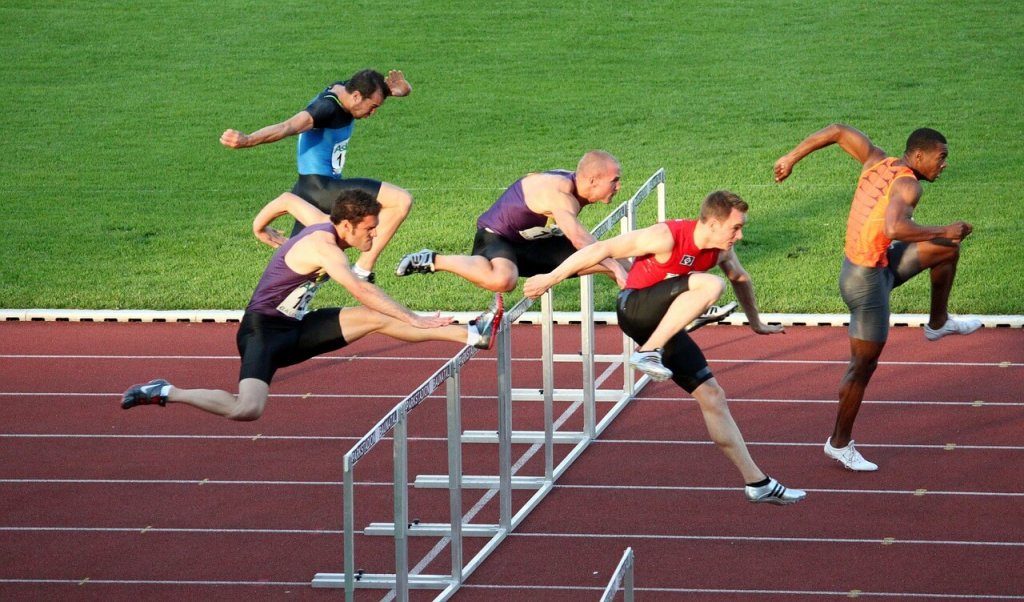 How do I appeal?

A better question to start with is almost always `Should I appeal?’ It’s entirely natural to wonder what options are open to you if a court orders something you don’t like and/or want. Particularly when you have just walked out of a hearing and the adrenaline is still pumping through your veins.

So asking the court to come up with a different decision is understandable.

But let’s be clear.

An appeal isn’t a legal way of saying to the court `Can you make a different decision cos I don’t like the one you’ve already made?’

Appeals are not a second bite of the cherry.

There is a very easy initial way of seeing if you should make an application to do so: If your first question is Can we appeal?’ and not `We should appeal because of XYZ?’ you are already on shaky ground.

Even in many situations when an appeal would succeed it’s not worth doing so. These include scenarios including:

But I also want to point out that there are times where you should absolutely think about appealing. Carry on reading for this!

Appeals are deliberately hard. Namely because if they weren’t it’d encourage anyone who didn’t like an order to nip down to the court office after the hearing to put the forms in. And because of this they almost always fail.

So when DO I appeal?

`Grounds for appeal’ is the operative phrase here. What are your reasons for appealing in the first place? As I’ve said not liking an order is not a reason. If you have boxticked the above then you are ready to move on to the next step. Many litigants in person seem to think that submitting the right form to the court (that’s a N161 or a FP161 if it’s going to the High Court) is all that is needed. Put the form in. Convince the judge to make a different decision. Job done.

It’s not like that. Part 30 of the Family Procedure Rules explains what is needed.

Along with the right form (above) and sending it to the right court you’ll need:

Errors in law include the court:

These grounds need to be set out in your skeleton argument, along with case law to support them.

The next step for an appeal

Once you have submitted these to the court (with your fee of course…) you will either receive a date of a hearing to discuss the appeal or a rejection of it; if you have just filled in the N161 or FP161 it may well be the thanks but no thanks letter.

Otherwise it’ll be time to explain to the court why your appeal has merit. This hearing is not an opportunity to discuss what order you would like the court to make with regarding to contact, residence, adoption, etc. The court can’t and won’t do it at this hearing.

You’re there purely to convince the court why it was wrong to make the order it did. If the court agrees you have a point there will be another hearing (effectively a trial to establish if your appeal does have merit).

All going well a subsequent hearing will address the matter in hand.

There are a few great reasons why even if you categorically know you are right and would definitely win an appeal it still isn’t worth doing so.

It could be that by the time your cast-iron case for an appeal is made there has been a subsequent hearing and whatever it is you are unhappy about has been rendered meaningless. Or that it merely demonstrates the vexatious nature the other party is alleging you have is correct.

As always, look at the big picture here – it is the end result that counts and not what happens along the way.

But don’t be under any illusions that appeals are easy or just another chance to get what you want. They’re not.