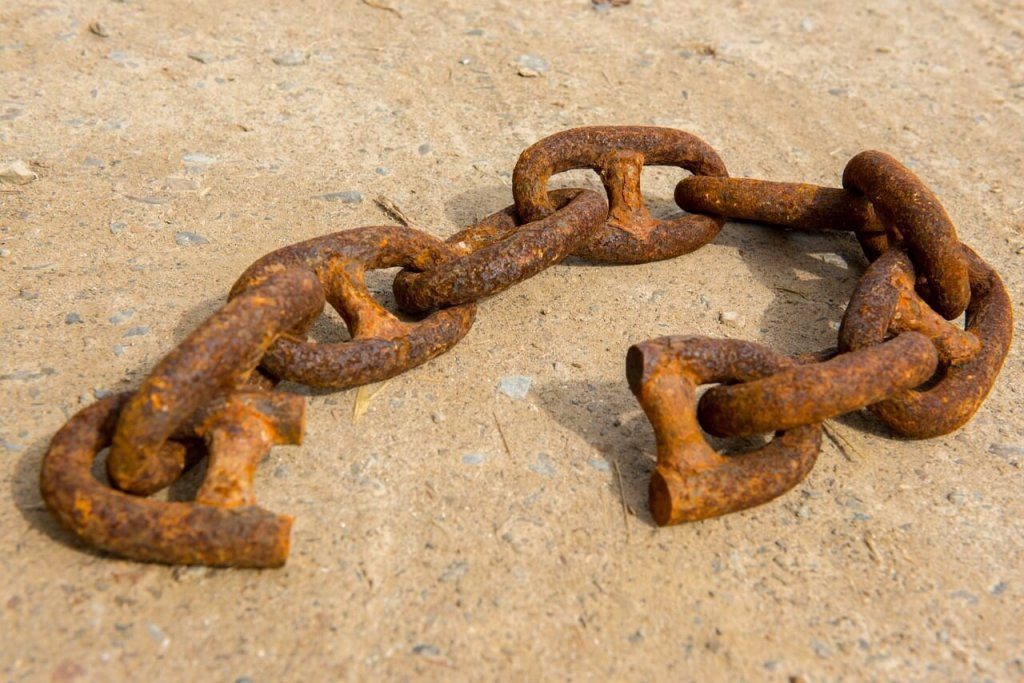 Don’t waste your money on a McKenzie Friend

It can be pointless using a McKenzie Friend

What’s the point of a McKenzie Friend? I know what you’re thinking here. I’m doing the old `Tell them to do the opposite of what you actually want them to do’ shtick aren’t I?

But think about it. There are plenty of good reasons why you shouldn’t get in touch with us. Or any other McKenzie Friend.

We come in all shapes and sizes. Some of us are jacks-of-all-trades. There are those who specialise in certain areas. Some are legally qualified. Some aren’t. Others are stunningly charismatic, charming and intelligent like yours truly along with the other intellectual giants who are part of Family Law Assistance. Or not.

You get the picture.

But regardless of who you choose to assist you (if at all) there’s one constant in your court case.

A McKenzie Friend doesn’t run your case. You do.

Actually…that’s also true if you are paying a solicitor in excess of £250 an hour . It’s your case. Your kids, money and life. You get to live with whatever decision the man or lady behind the big desk makes. We will become ancient history very quickly while you deal with it year in, year out.

Of course this means you are free to take whatever advice you like…or ignore it at any point. But ask yourself this: If you’re paying for advice and doing nothing with it, it may be worth you saving your money.

Any McKenzie Friend who assists you is only one member of the team,  only part of the chain. 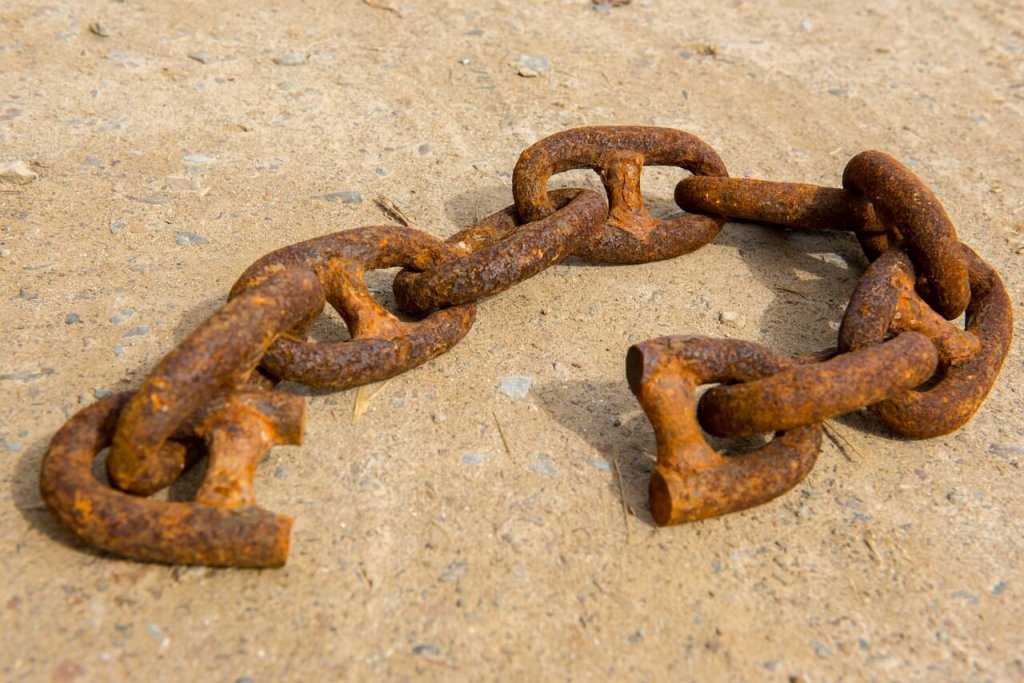 And as the old proverb goes – a chain is only as strong as its weakest link.

Make sure it isn’t you.

If it is legal qualifications, experience, leg work or anything else will make no difference to your case.

So with no further ado here are…

4 ways to waste money on a McKenzie Friend

Make sure you are unavailable for as much time as possible. Vanish at crucial points during your case. Send an urgent message to your McKenzie Friend and do the communication equivalent of being the victim of an alien abduction being taken to the Andromeda galaxy. If you have a court deadline submit a document in 4 weeks, vanish until 11pm the night before and then ask for urgent assistance before 8am the next day to impress on us the urgency of the situation.

Listen to advice and then ignore it. OK…you’ve got us. We can offer advice and you can ignore it. The same is true if we were a big money solicitor who is charging you several times what we currently. Of course Practice Guidance clearly states we are to offer assistance only. But ask yourself this: `If I disagree with so much of the advice I am given would I be better off not paying a McKenzie Friend at all?’

We’re not precious nor offended if you ignore what we say. It’s your case but we would agree with anyone who arrives at this conclusion.

Don’t be honest with your McKenzie Friend. Don’t tell them anything that portrays you in a bad light, even if it has the potential of changing the trajectory of your case. Omit to mention convictions of any kind. Remain silent about allegations you have faced. Ignore looming criminal case. What are the chances that the other party that has been hostile enough towards you to make a court case a sad inevitability will bring it up in court to delay or prevent progress?

It doesn’t matter that a little foreknowledge could have potentially avoided these issues.

Don’t worry about that though. Choose who you need to help you and then query everything. Even if you are clear about what is being charged and you are in a position to tell the McKenzie Friend in front of you to take a hike before a penny has changed hands.

Your McKenzie Friend wants you to do well

Most McKenzie Friends including us want a great result for you. Many of us began their work as a result of personal experience. We want to help others in the same situation. To ensure you avoid the pitfalls, delays and heartache that comes with being involved in a court case.

Besides, many of us have professional pride and it doesn’t look good if everyone we help ends up with a terrible result does it?

As always…focus. Be clear about what you want. And if you use a McKenzie Friend either listen to them or fire them and save your money.