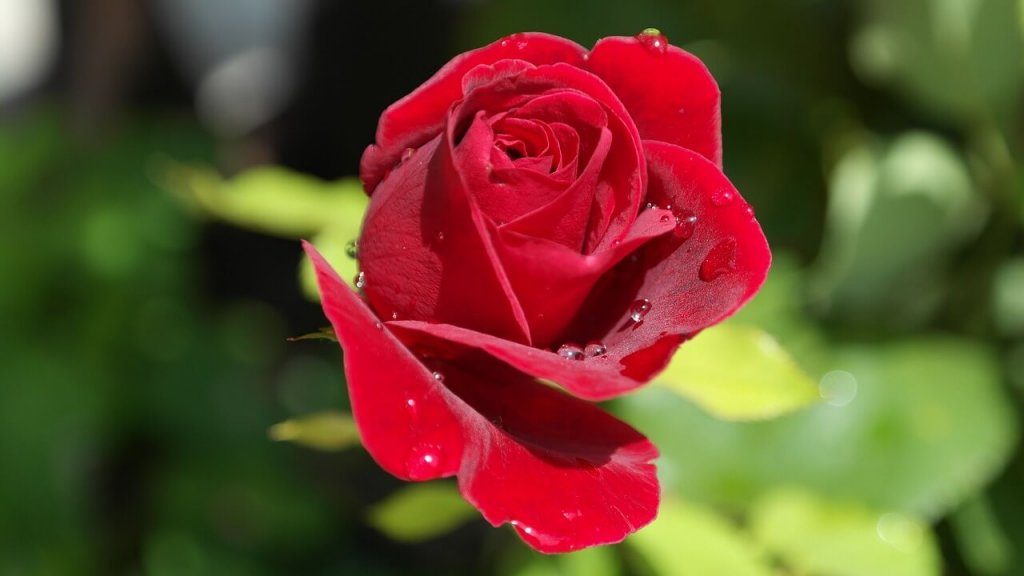 Litigant in Person FAQ – putting together a position statement

As a litigant in person there is a lot to learn. Those choosing to represent themselves tend to do for 2 reasons – they either don’t trust anyone else to represent them in court or they are unprepared to pay the fees of a legal professional. Or both.

Either way, if you are a litigant in person you need to ensure that you learn quickly. Representing yourself and facing a solicitor representing the other party isn’t a level playing field and you need to do what you can to address this.

Of course, we’d suggest you use a McKenzie Friend

We also strongly suggest you put together a position statement, especially for non substantive hearings (i.e. the ones that tend to last more than an hour or two – Finding of Fact hearings, Final Hearings, etc.).

Litigant in Person 101 – Why a `Position Statement’? 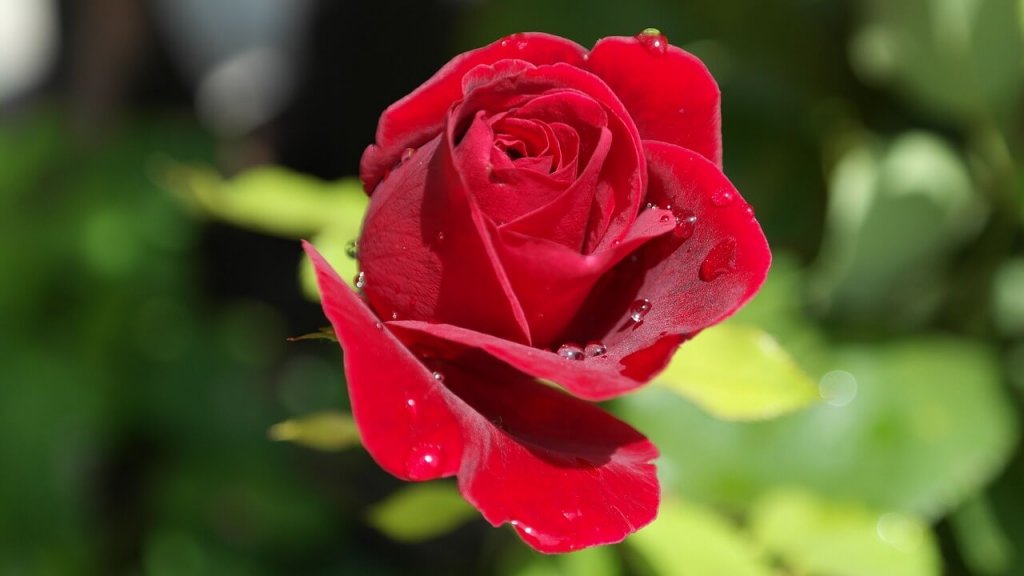 Firstly, don’t get hung up on what it is called. They are normally called a position statement but we’ve heard them described in various ways over the years. A rose by any other name and all that – it is what it does rather than what is is that is important.

The clue is in the title however.

It is a statement detailing your position. How you see things. It contains in a nutshell everything you would like the court to know. Nothing more. If you were to walk into a hearing and not say a word your position statement should be able to do the talking for you. Which is particularly useful as many litigants in person feel they do not get an opportunity to express their views.

The reception your position statement will receive can vary dramatically. The response you can receive can range from being thanked by the court for providing it and making it clear how you see things all the way to it being handed back to you and being told you didn’t have the leave of the court, not to do it again and an order that says the same.

We tend to find they are received positively rather than negatively, but like many things in court there are no guarantees here.

On balance however we’d suggest they may be a good thing particularly if you insist on attending court alone (which as we repeatedly say is usually a very bad idea).

Litigant in Person 102 – How to write a position statement

Litigant in Person 103 – What to do with the Position Statement

Make multiple copies. More than you think you’ll need is always helpful. You’ll need one. As will the other party. The CAFCASS officer or Social Worker would benefit from a copy too. The court will need to see it too – 1 for a judge, 3 for magistrates. For good measure take a couple of spares. That makes 8 at least. 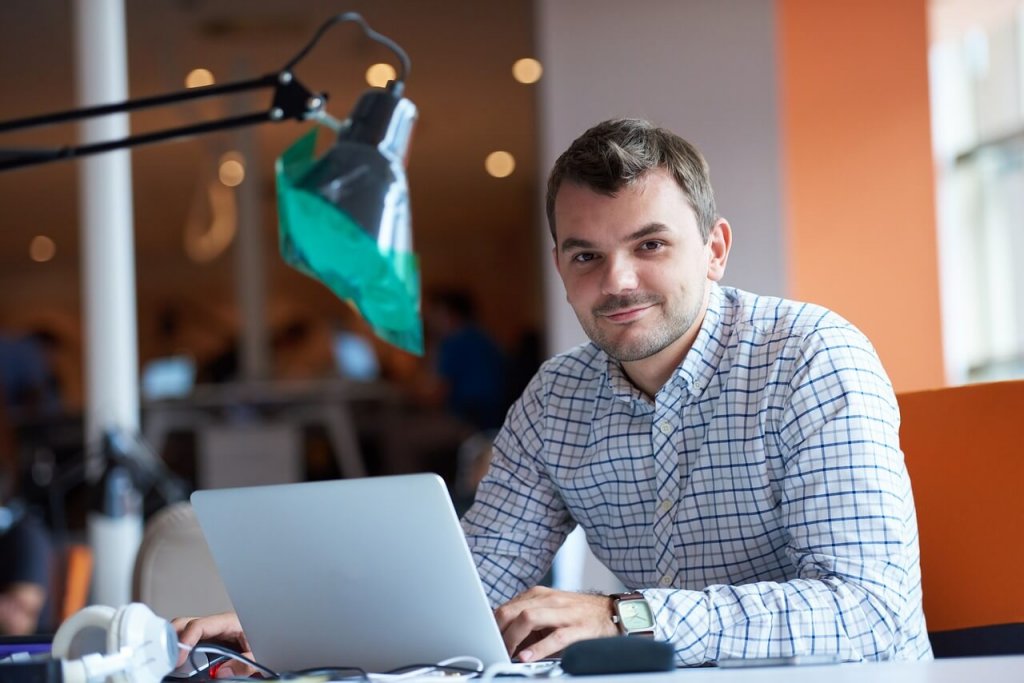 Photocopying is often possible in court, but is also often expensive. £15 for the first sheet isn’t unheard of. Do not collect copies on the way to court either. We’ve lost count of the number of people who have turned up late because they have swung by the print shop on the way to the hearing.

You’ll be stressed enough on the day so get this out of the way the night before.

When you arrive at court (an hour before the hearing of course) find an usher. Ask them if they’ll pass it to the court. Find the other party’s solicitor and hand them a copy too. The same applies to the CAFCASS Officer or Social Worker if you can find them.

Litigant in Person 104 – What happens next?

In an ideal world the position statement will be seen by the court before you walk in. How you see things before you say a word should be clear to everyone involved.

You may be asked to clarify the things your statement says which is why it is important to be unambiguous as much as possible because doing so will only ensure your view is stronger than it would be otherwise.

Finally – anyone who assists you in putting together a position statement or other paperwork should be prepared to attend the hearing with you. Position statements can be very useful. But as we’ve said before, things can and do change dramatically at hearings; don’t get left high and dry by someone who puts it together with you but isn’t on hand when you are being asked all about it.