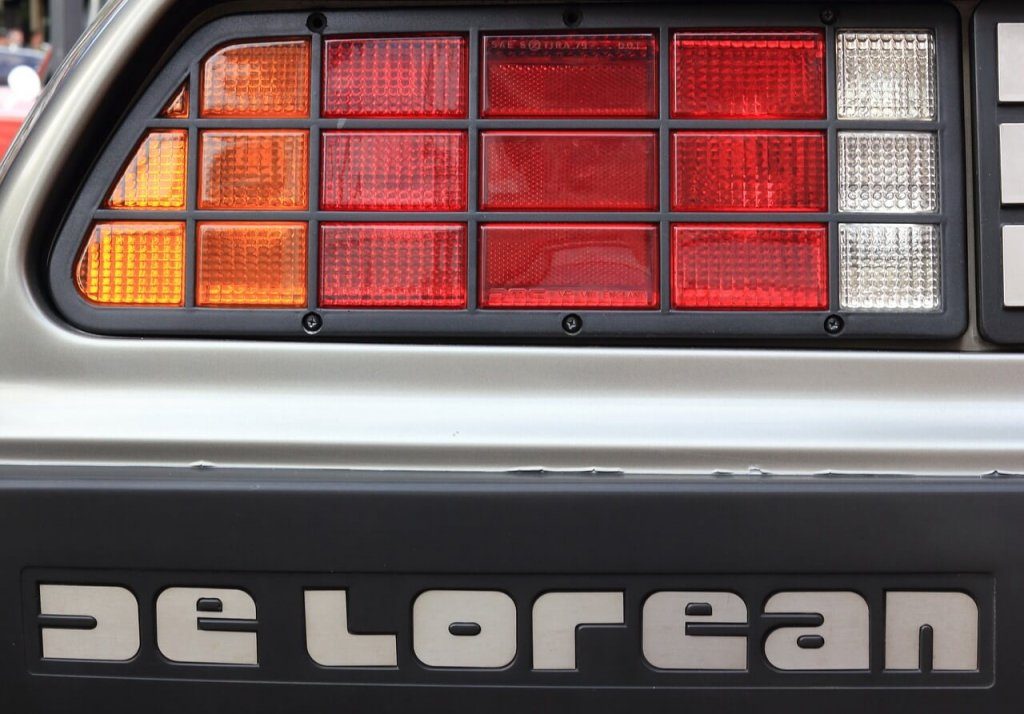 If you are going to be dealing with the family courts make sure you don’t ask for child custody. There’s a good reason for this.

`Child Custody’ has no legal meaning in England & Wales

In fact it has had no meaning at all since 1989 when the Children Act became law. That’s when the Berlin Wall came down, the first GPS satellite was launched and Back to the Future II was released. Great Scott! 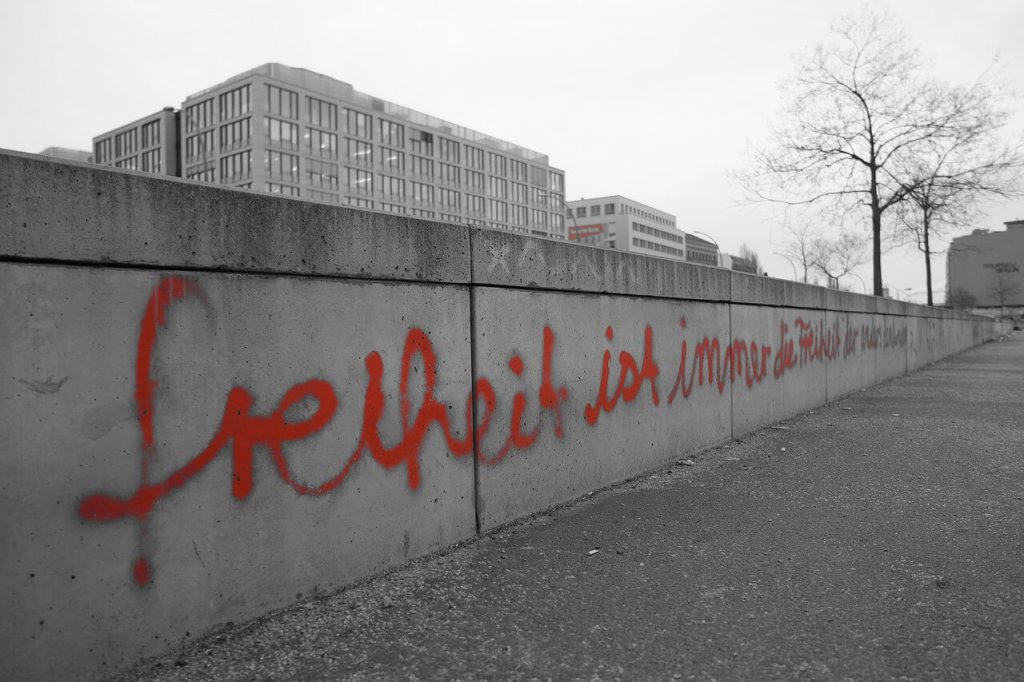 So walking into a court and asking for Child Custody is on a par with trying to book a Pan Am flight to take you to East Berlin. At best you’ll get strange looks and told there is no such thing. At worst you’ll be sent away with nothing.

It’s no surprise though. The term is used elsewhere. But not in England and Wales.

Using the term `Child Custody’ is vague too. What does it mean? Does it mean whoever gets it doesn’t have to let the kids see the other parents at all? Or stay overnights? Or is able to call the police and get them back at any point (you can’t do that with modern orders by the way).

You can hardly blame the court if you aren’t clear about what it is you want. You’ll likely be asked as a litigant in person but you’ll also probably get something you didn’t expect and don’t really want.

Be clear about what it is you want and what the court can and can’t do. 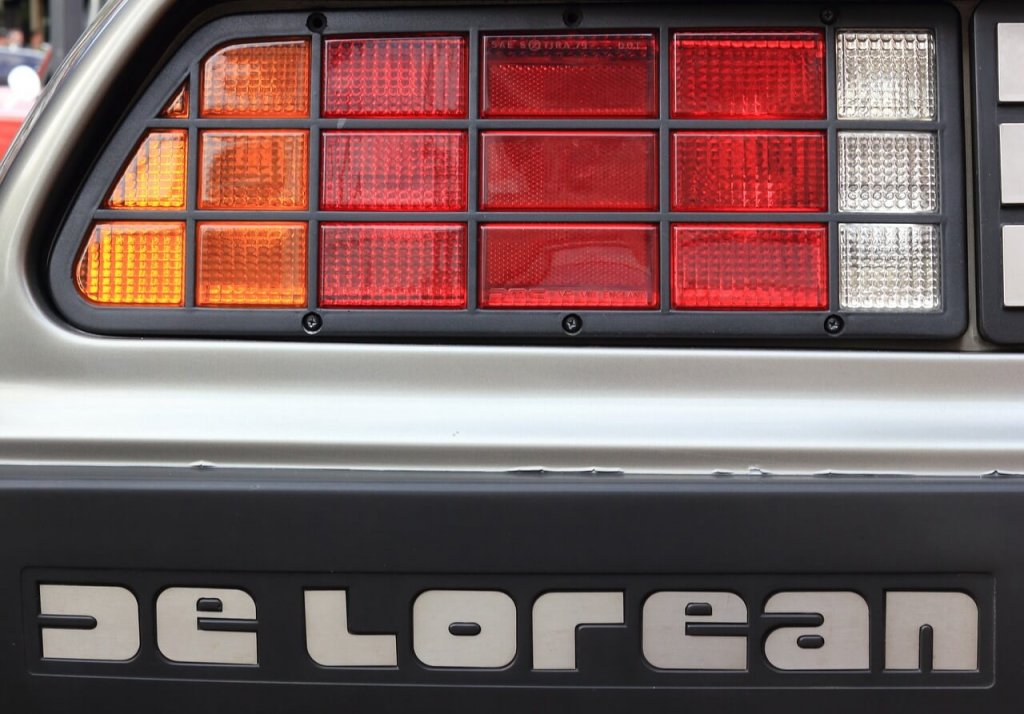 Don’t ask for something the court can’t order. If you want `residence’ (another term that no longer has a legal meaning but is snappier than describing who the children live with’) know what it means. Hint. It has nothing to do with how long your kids are with you and the ex.

If you want contact (again…a redundant term but like `residence’ still understood by the court) make it clear. And understand that the two are independent of each other. And complicated by the fact that being a resident or non resident parent again has no bearing on either of the previous too…

So be clear what is you want. Make sure you know what terms to use and not to use. If you don’t and you don’t like the result it’ll be no surprise if the unexpected happens.