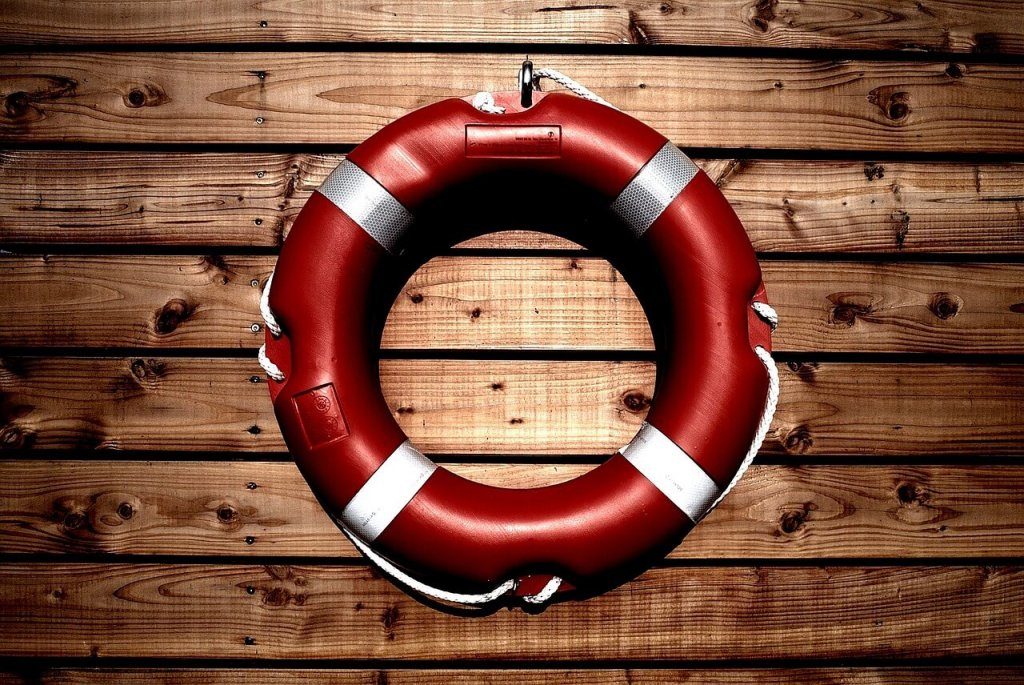 Common law marriage and partners in the UK.

Talk to enough people and one of these phrases is sure to come up. You’ll hear about how a common law marriage is identical in law to one where you’ve done it `officially’.

But it’s important to realise one very simple fact.

There is no such thing as common law marriage. 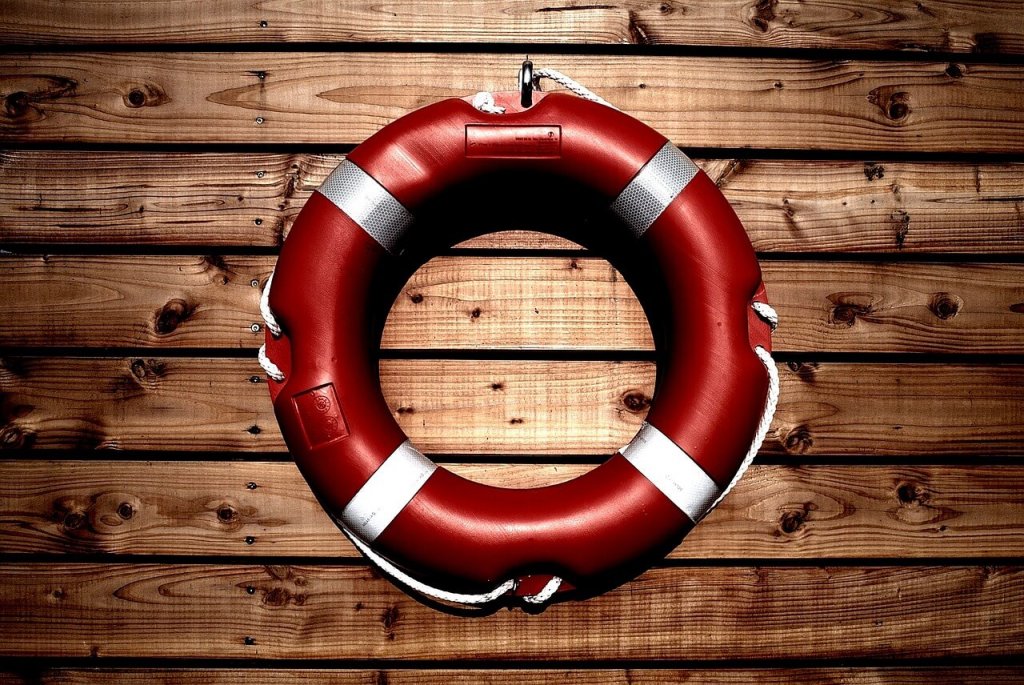 If you consider yourself to have such a marriage…it doesn’t exist legally. Of course, while things are good and you are happy together it doesn’t make much difference so long as you’re both happy with it.

But when you aren’t happy – it does.

The piece of law relating to marriage is the Matrimonial Causes Act 1973 (or the MCA as it is often shortened to). As it says right at the top of it is

An Act to consolidate certain enactments relating to matrimonial proceedings, maintenance agreements, and declarations of legitimacy, validity of marriage and British nationality, with amendments to give effect to recommendations of the Law Commission

Among other things it sets out are how assets and liabilities are divided should worst come to the worst and you part from your beloved. Section 25 details the criteria and (should) provide for you to deal with things in an equitable manner. Factors the court will consider include length of the marriage, income, earning capacity, provision for children, needs, previous standard of living and many more.

Namely because the MCA doesn’t apply. None of the factors are relevant because there is no marriage from a legal stance.

So what legal remedy would you have here? 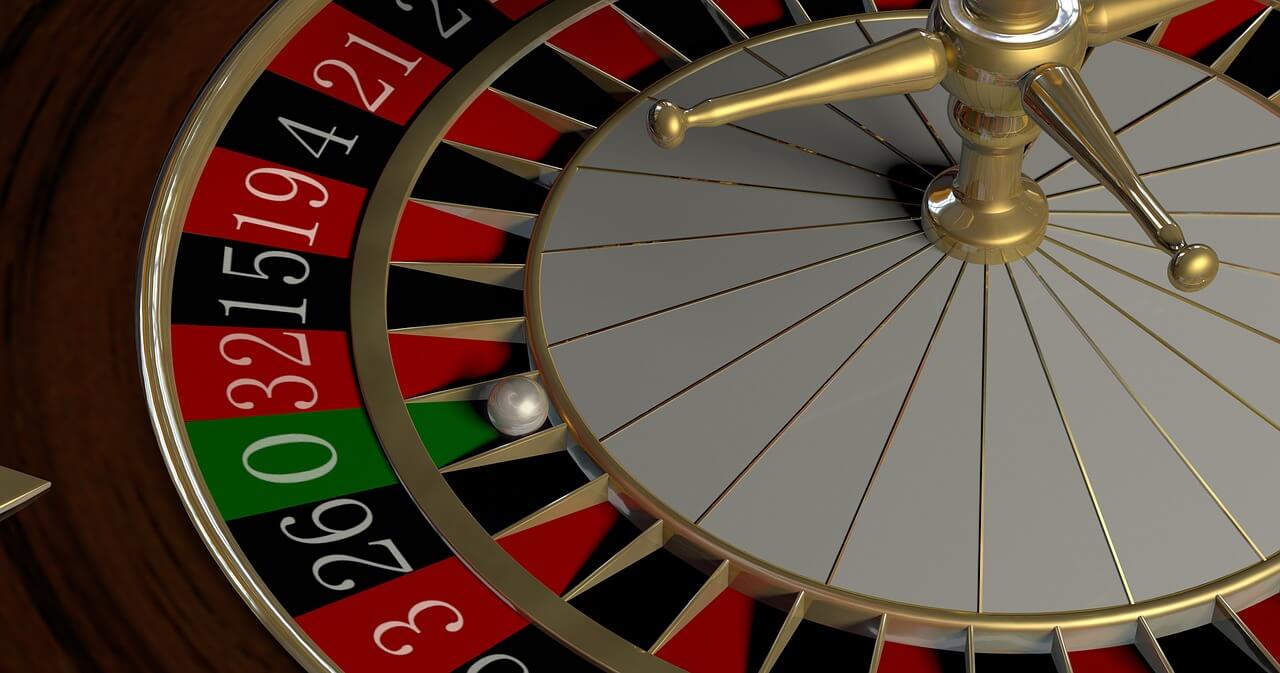 That’s not exactly true because there are a couple of things you can do. But compared to the relative protections of the MCA but it is not as expansive.

It’s possible to make a claim under TOLATA for example – such as you proving you have an `interest’ in a property. Or if you’re a parent of children and you’re making a claim under Schedule 1 of the Children Act 1973.

But it’s not black and white.

If this is something that alarms you, it’s a good time for a surprise marriage proposal…good luck!