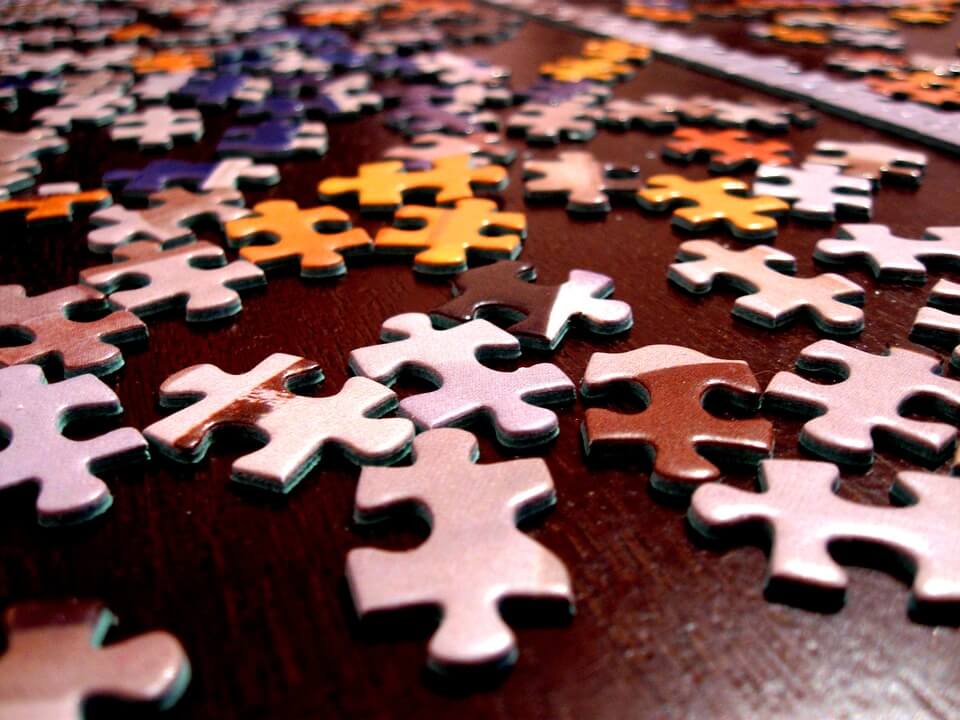 I can’t represent myself? Yes you can!

Represent myself? I can’t do that!

Can I?? <Insert stuff about legal professionals, highly complex law and you not being up to it ;-)>

This is something we hear often. It may surprise you but the reality is many people that decide to represent themselves do so for a number of reasons – not just cost. True…some do so because they can’t afford solicitors (starting at around £250 an hour) and barristers (prices available upon request) but it is true but a lot of people choose to do so because they haven’t felt they’ve been represented adequately in the past. The phrase `I sat there without saying a word while my solicitor/barrister ignored everything I’d told him/her and just agreed to stuff I didn’t want’ is fairly typical.

I am not taking away from the amazing work many solicitors and barristers do. But why would anyone want to represent themselves? Simple! They have the who, what, why and when on the tip of their tongue. If it’s a child contact dispute then no one is going to know their child better than you! If it’s finance case then no one is going to know what that £200 you withdrew law year more than you!

But I’m not allowed to represent myself am I? 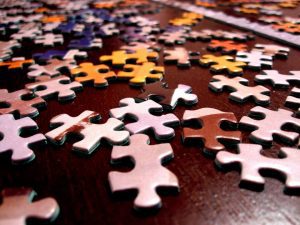 You are. You have a legal right to do so.

Litigants in persons have got some stick over the years and have been accused of prolonging the court process. Sure, they need guidance on how court procedure – what forms to fill in, what to say in court, what they can and can’t do – but you can sure as hell bet you won’t want to be there if there is an alternative.

Courts are always a last-chance saloon. Aside from the fact that the coffee leaves much to be desired (although there is a nice cafe in Newport, Leicester has a passable canteen and the Royal Courts of Justice has a Costa stand) it is also an adversarial place. Tempers are frayed, emotions run high. There’s a good chance you are going to hear some not nice things said about you and you are undoubtedly going to feel frustrated.

As a McKenzie Friend I see this all too often. I’ve been doing it for too many years to be surprised about anything. I have seen people jumping on tables after a court hearing shouting “’It’s not fair” in a toddler style; I’ve seen grown men cry after being reunited with their children and I’ve seen a mother disintegrate on the floor after her child was removed from her care.

It’s fair to say that not much surprises me and I know how to react to drama such as this.

It also means I can provide some hints on good practice to make your legal experience easier and more successful.

Represent myself in court. 3 Top Tips

The truth is that this isn’t rocket science. If you’re organised, focused and calm you already have increased your chances of success without knowing any law whatsoever greatly. These are things that anyone can do if they are determined enough – and with the stakes potentially being so high you’ll have plenty of motivation!