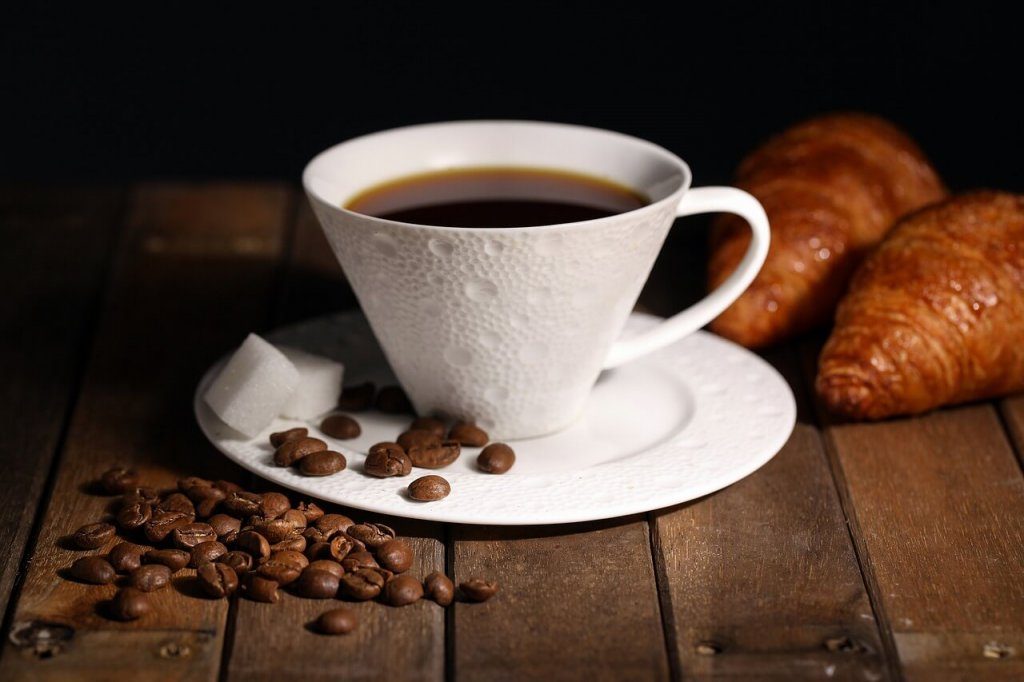 4 more things that will never happen in court

…and in the second post of it’s type we have another 4 things that’ll never happen in court. It’s important to be focused when you are in court. Important to know what the court can and can and can’t do. You need to understand too whether what you are asking is going to help in the scheme of things more make them worse.

So without further ado here are… 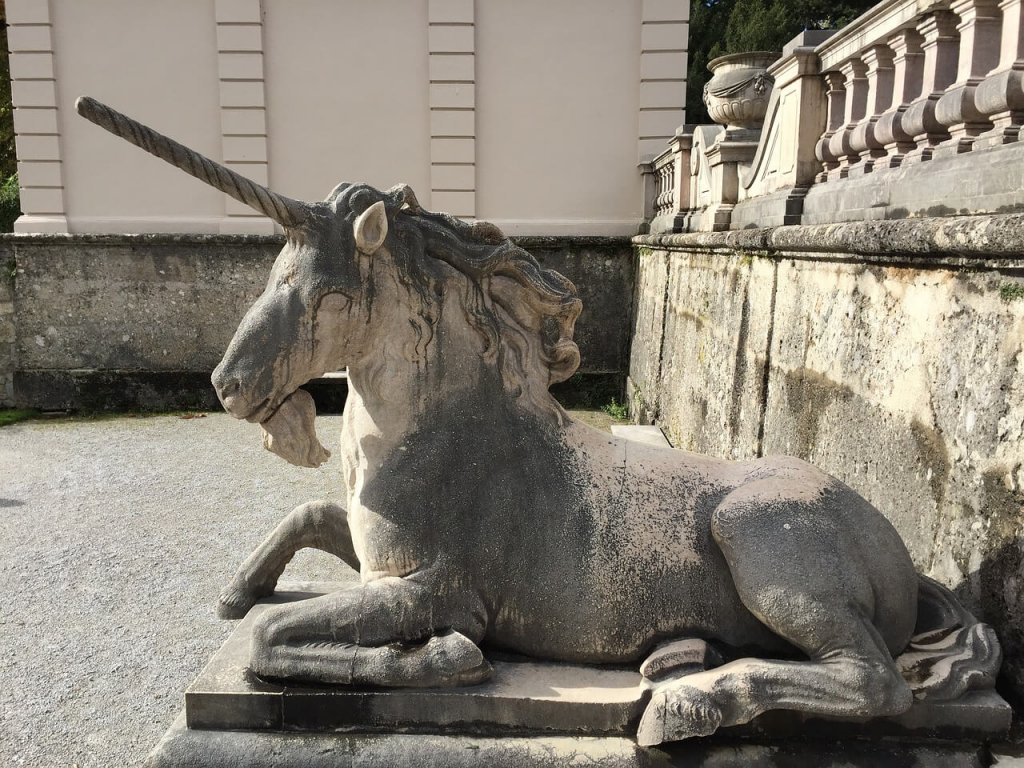 The court orders your ex to communicate with you.

Your ex has been ignoring you.  Refused mediation. Won’t respond to emails. Texts. Phone calls. Voicemails. You and your child are disadvantaged by the complete and utter lack of communication you’re facing. You’ve missed handovers, not known about medical issues or even the name of the new partner your child spends the bulk of their time with.

Why won’t it happen? Because the court cannot order communication. It can only suggest. Advise. Say it is in the best interests of the child. But it cannot force it to happen. 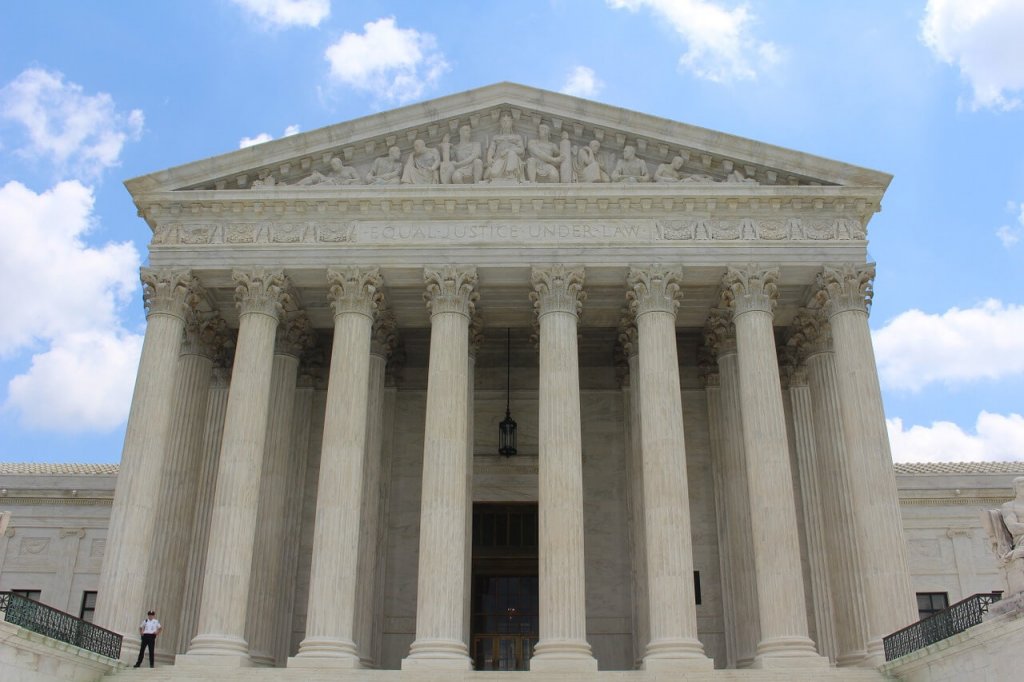 You feel utterly vindicated when walking out of a hearing.

We all love courtroom dramas. We’ve seen LA Law, Judge John Deed and Suits. It’s your day in court. It’s glamorous, it’s exciting and you’ll walk down the large steps of a large neoclassical court house to punch the air and know that in this world there is justice out there.

Except you won’t. It’s not a time for victory. Chances are that even if you get everything you set out to achieve it’ll be a Pyrrhic victory and you’ll ask us `Why couldn’t we have done this without the fight?’

Everything goes to plan.

You arrive for your first hearing. The Schedule 2 letter is there. The court orders statements to be exchanged by a certain date. A bundle is ordered. Practice Direction is adhered to strictly and to the timetable is too. You go into court the right time.

Don’t be surprised when this doesn’t happen. The more cynical would say timetables, deadlines and Practice Directions are as Captain Jack Sparrow would say…`the code is more what you’d call “guidelines” than actual rules’. Don’t sweat the small stuff and don’t expect there to be any consequences for things not going to plan. 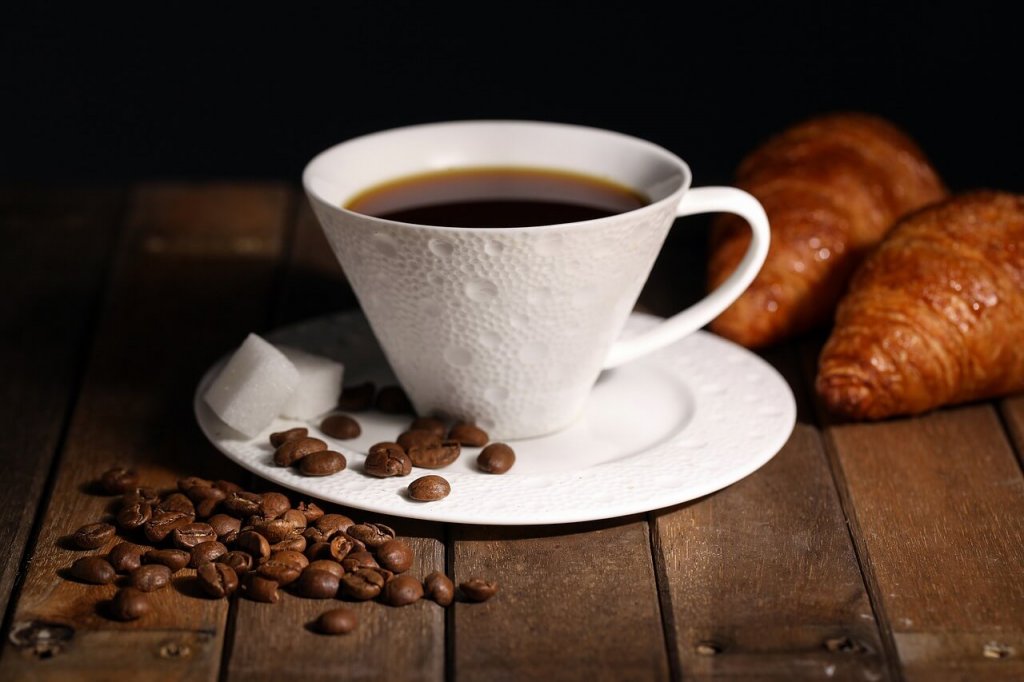 You’ll get a great cup of coffee.

OK, you got us. It does happen. Sometimes. The Royal Courts of Justice has a Costa (if you like that sort of thing). But if you’re lucky expect a machine that looks like a prop from `Life on Mars’. With brown fluid that comes out when you press the coffee button. It’s as good as it gets though…

Litigant in person: Focus is your greatest tool.

As always this is all about focus. I know. You’re bored of hearing it and we’re bored of saying it. But choose your battles. Know your target. Don’t die on that hill. Be clear about what you want and what can be done.