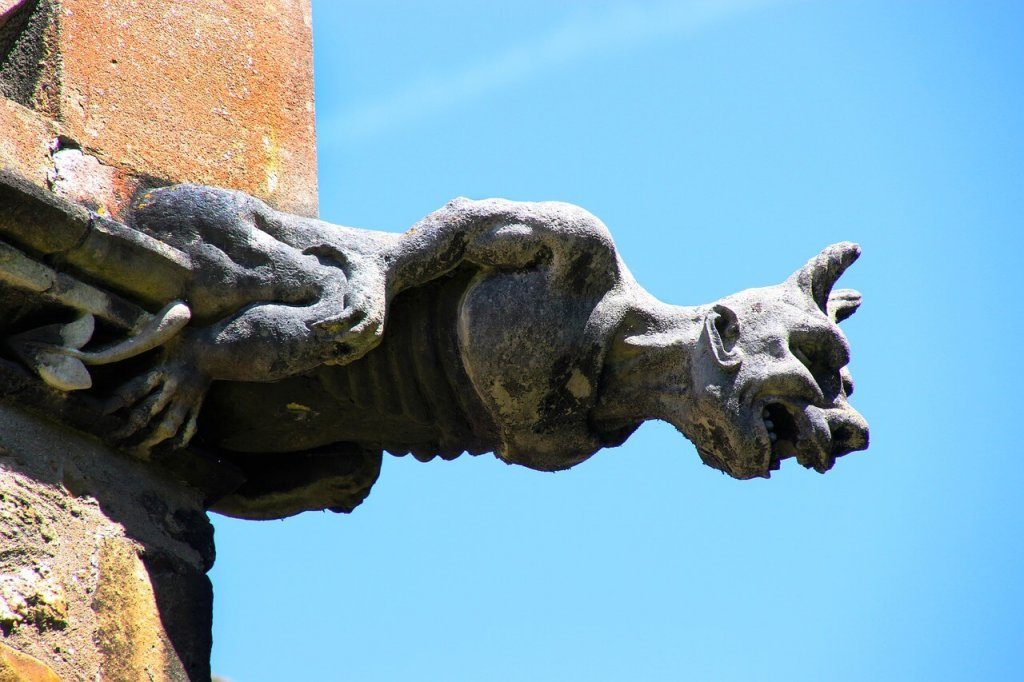 It’s a reasonable question we’re asked on a regular basis:

When do I get to tell my side of the story?

It’s not just a reasonable question either. It’s a normal response too! But as a litigant in person you need to understand the rules the court works to – which differ massively from the real world.

When I say `rules’ I don’t mean Practice Direction, CPR or the Children Act itself either.

What I mean is the fundamental way the court works. Attend a hearing and the judge/magistrates/someone else will hear from you and decide what to do. In child contact cases, etc. allegations are very, very common (I can count on one hand the cases I have helped out with out of the many hundreds where there haven’t been any).

So when you attend a hearing and are accused of something the court has a few different options: 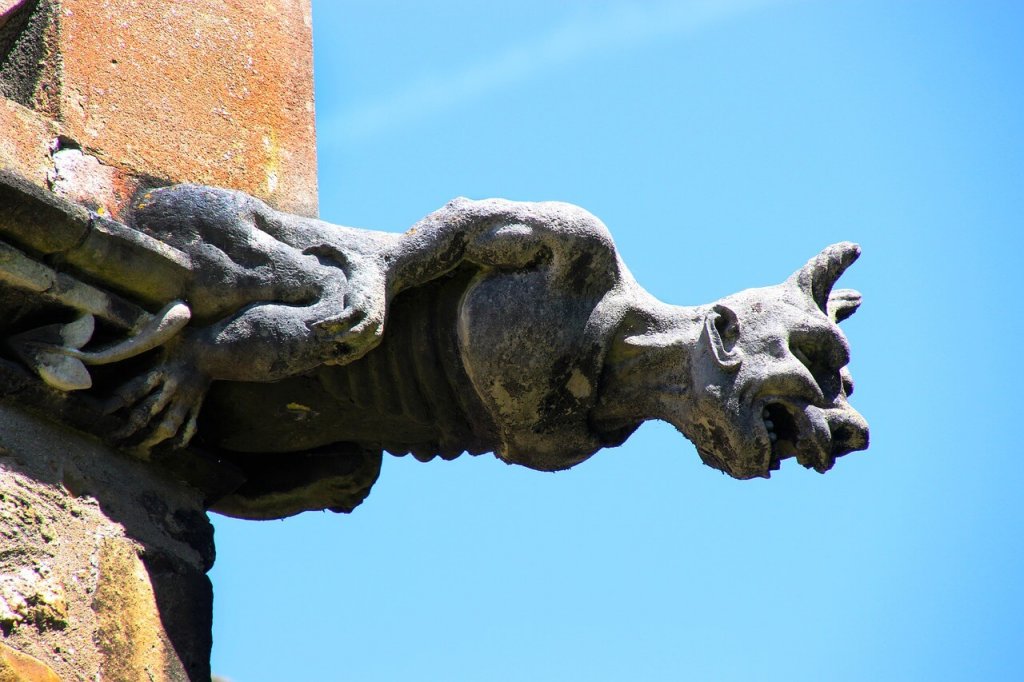 In my experience options 1 and 2 by far the most common. If it’s number 1 you may well be left feeling short changed – you’ve had no chance to call your accuser out. But remember…in a child contact case the hearing isn’t about that. It’s about `the best interests of the child’. From your point of view it is by far the best option however. Which it means in effect is this:

Which incidentally should by and large be your response. Remember the mantra? `I refute all allegations‘.

Of course, if option 2 comes up you get the chance to say your piece.

So what happens at a Finding of Fact hearing?

If it’s option 3 and a Finding of Fact is called, that’ll be when you get a chance to respond. With the advent of the amendment of Practice Direction 12J it looks like Finding of Facts are becoming more common. How common remains to be seen but it depends on the allegation and view of the court before.