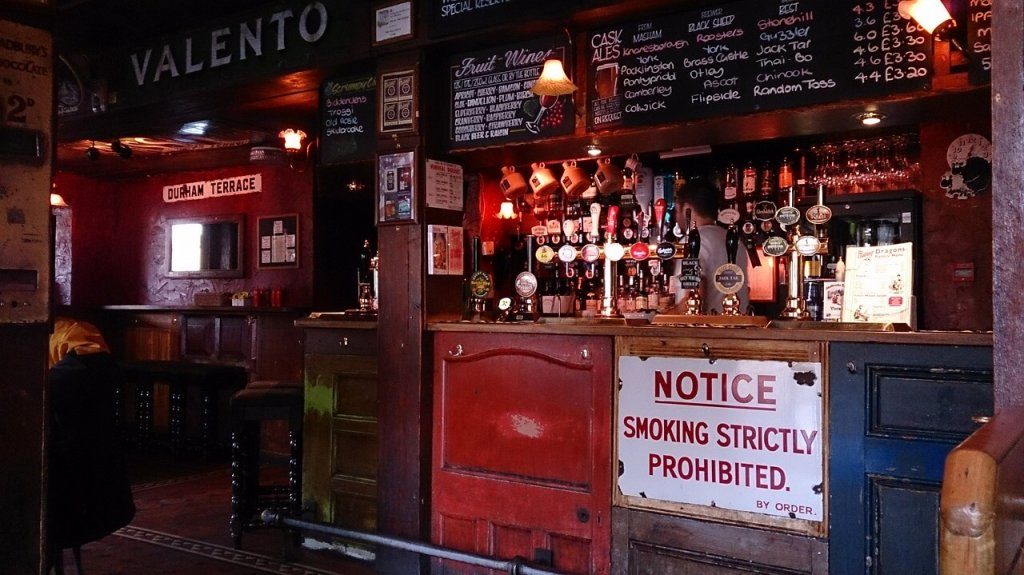 The Status Quo: Going to the Winchester and waiting for it to all blow over 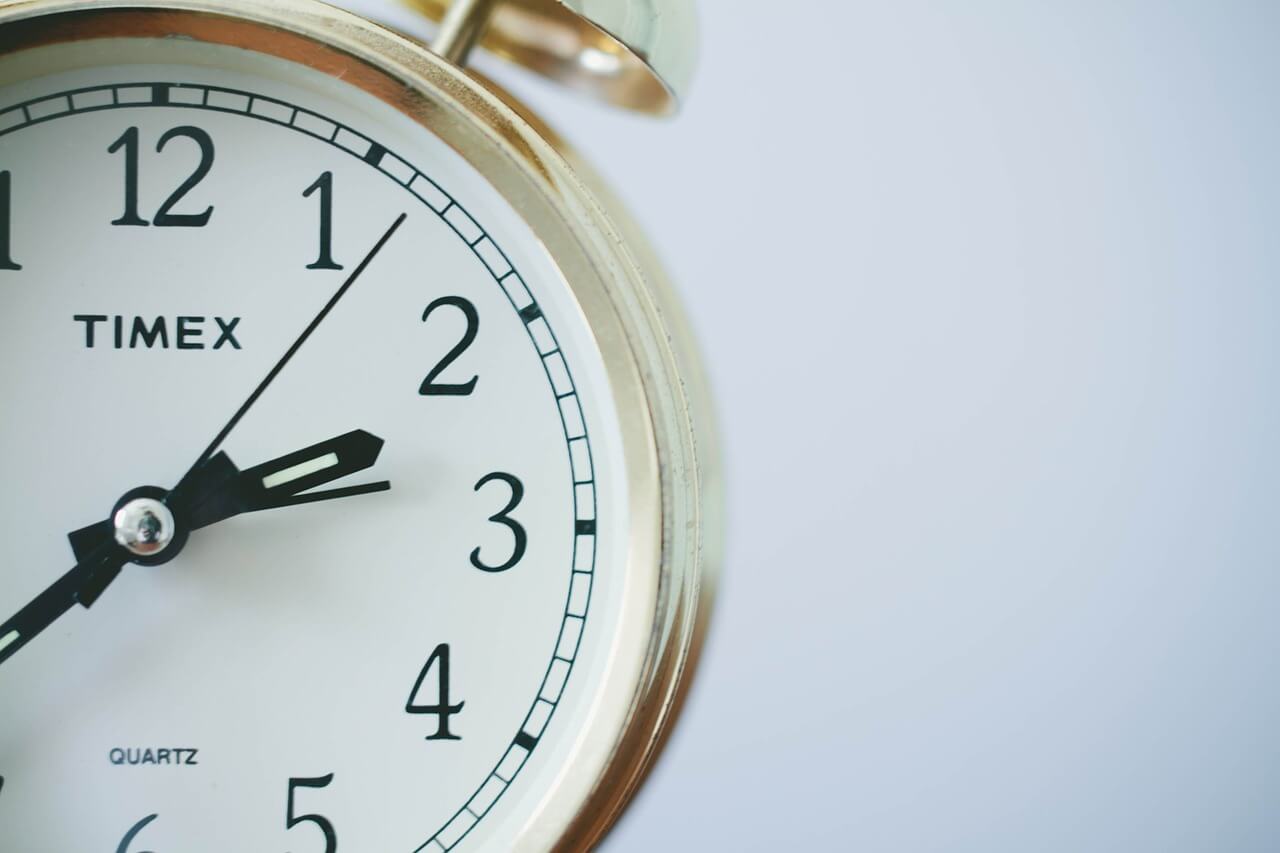 If you want something to change, waiting for a status quo to build is absolutely the worst thing you can do.

No mincing of words here guys and gals. The clock is ticking. And every day you wait the better and stronger the argument is that a court should do nothing to change things (it’s called `the no order’ principle).

Hoping your ex will calm down/act reasonably/see sense/get told that he/she is being unreasonable and will agree to what you want is a big risk.

Have your kids not seen you for six months? Imagine the scene in court once you finally realise you have no option but to make an application:

`Sir, my client is a little confused why the applicant has only just chosen to bring this matter before you. The current arrangement has clearly worked well and I am surprised the applicant hasn’t raised this matter sooner if he/she felt it wasn’t in the best interests of the children sooner. I therefore ask that the court dismiss this application’.

Pro-tip: Saying you didn’t know what to do or you were hoping things would get better won’t hold much weight.

The previous President of the Family Division, Baroness Butler-Sloss (and many other judges) have said over the years that the status quo is a significant factor when deciding to make an order that changes the current arrangements (whether you have agreed to them or not too…because doing nothing counts as agreement). 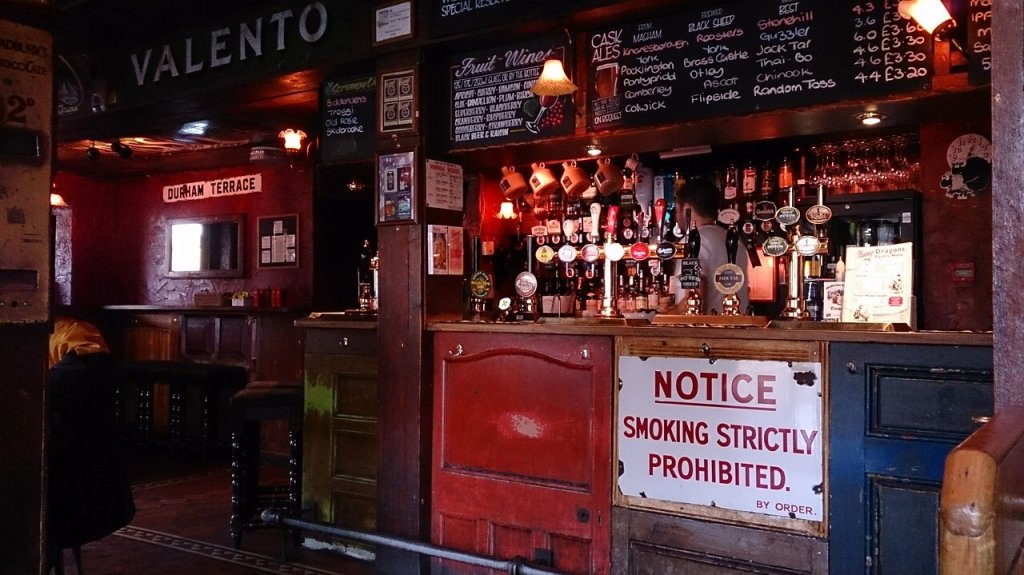 This doesn’t mean you should hop, skip and jump into court either: For example if contact is denied or an order is breached in a way that doesn’t disrupt the status quo hold fire.  One (or even two) lost contact sessions doesn’t automatically mean it’s time to send the enforcement application in and/or go for an emergency one.

As always, look at the big picture.

Sometimes the status quo is a good thing

With the above in mind there are times when the status quo can actually benefit you. Do you have regular contact and it’s then stopped? Or overnights? Or regularly take the children abroad without incident only to be told you are not permitted to?

Document it. Record it. Cultivate it. Especially if it’s not in a court order.

If you can build this sort of thing up without a court case…brilliant! And if things do end up in front of the man behind the big desk you can use the status quo argument in your favour. Of course, like anything else in the family courts there are no silver bullets, no guarantees – but remember…it’s a marathon and not a sprint.