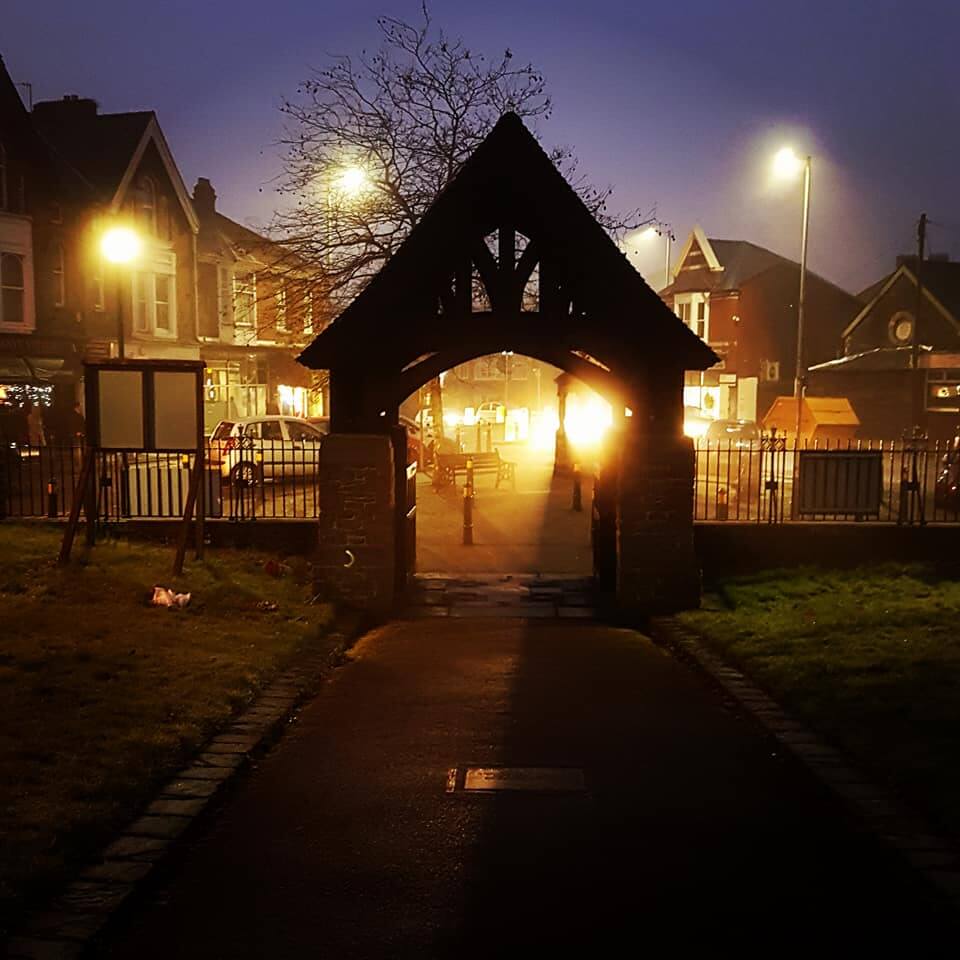 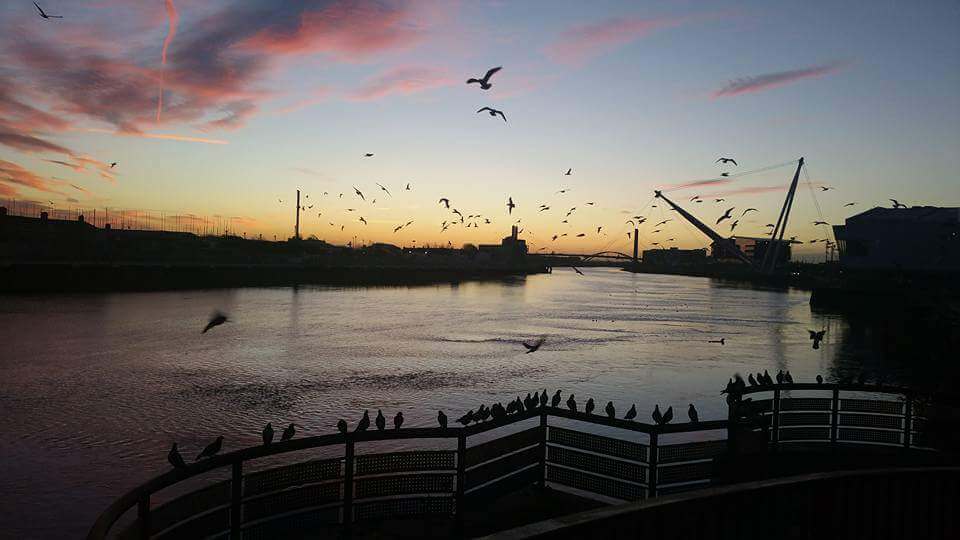 Newport – so good they named it twice!

Newport, or to give it it’s Welsh name, Casnewydd is easy to get to via water (the Romans did this, using the River Usk to get to the fortress at Caerleon) and more recently along the M4 – a 30 minute drive from Cardiff and 170 from London on a clear run.

It’s a historic place too. As well as the Caerleon thing (its worth a visit – complete with a gladiatorial arena) which is the alleged site of Camelot according to Geoffrey of Monmouth it’s the site of the `Newport Uprising’ in 1839 – the last large rebellion in the Chartist Riots demanding the right to vote. The museum houses some impressive artefacts too.

On the cultural front it’s the home of Goldie Lookin’ Chain, a band that has been known to extol the virtues of the city – including the nightlife, the shopping facilities and the impressive parking at the neighbouring town of Cwmbran

Located in Clarence House, opposite the remains of Newport Castle and next to the Newport Bridge (that Harry Houdini jumped off in an escape attempt in 1913 no less leading him to be arrested by some of Newport’s finest) the Newport Family Court is one of the more modern ones. Should you be visiting it there is a shop that sells food and drink – a contrast to those that have at most a machine that dispense brown water that is allegedly coffee. CAFCASS offices are located in the same building handily enough.

For parking we’d recommend you use the Clarence House car park (postcode NP19 7AB) although it’s a quick walk from the train or bus train station if you’re using public transport. If you are parking take plenty of change or make sure you have the Just Park app to use because it’s a pay and display deal.

Hope this helps – do your research before you go to a court hearing. The last thing you want to do is worry about parking just as your hearing is scheduled to start…