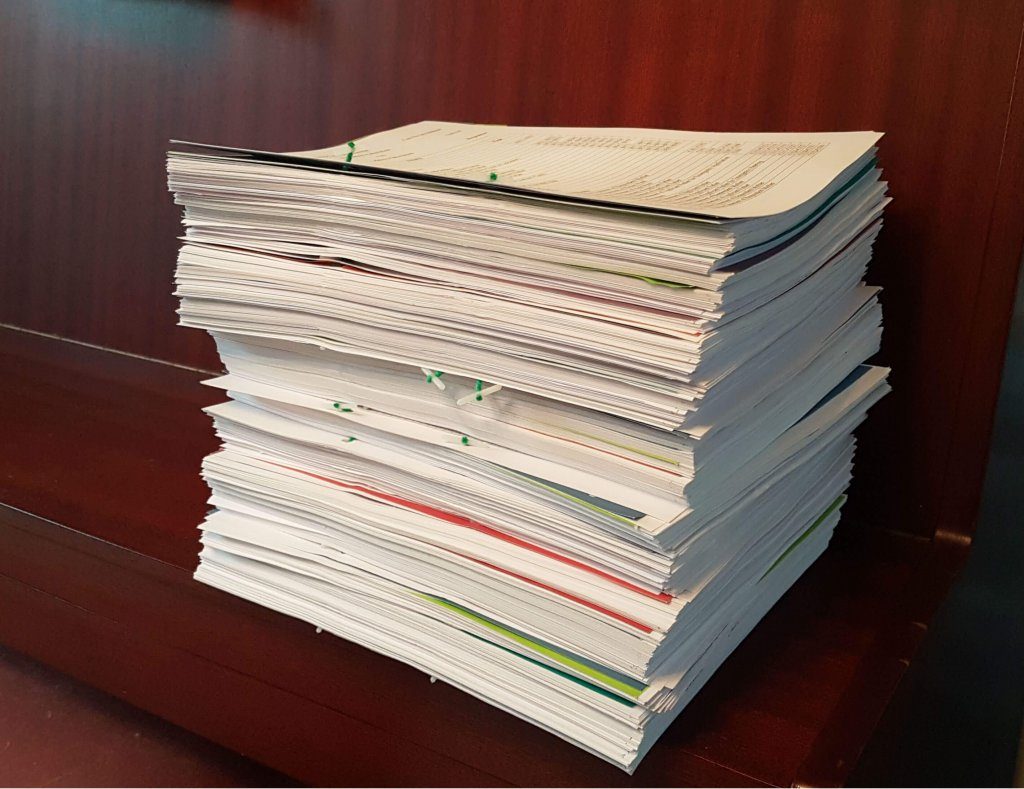 Eleven hundred reasons not to use the Family Court

The Family Court should be the last resort

We spend as much time telling people not to get involved in the Family Court as much as we do actually helping them by the time they are in it.

They’ll come to us looking for the best solution. Which may be getting back with your ex. Or talking to him or her. Maybe it is attempting mediation. Or biting the bullet.

But going to the Family Court. If you can avoid it…do so.

That’s because making an application to change a situation is effectively pressing the nuclear button and is (in the short term at least) liable to make things worse than they already are; although to be fair – you have little to lose if things couldn’t get worse (such as being told in a child contact dispute that you’ll never see your kids again).

Speak to us and we’ll tell you if things could get worse – and believe us here…there is always someone worse off than yourself. Chances are we’ve assisted them too. 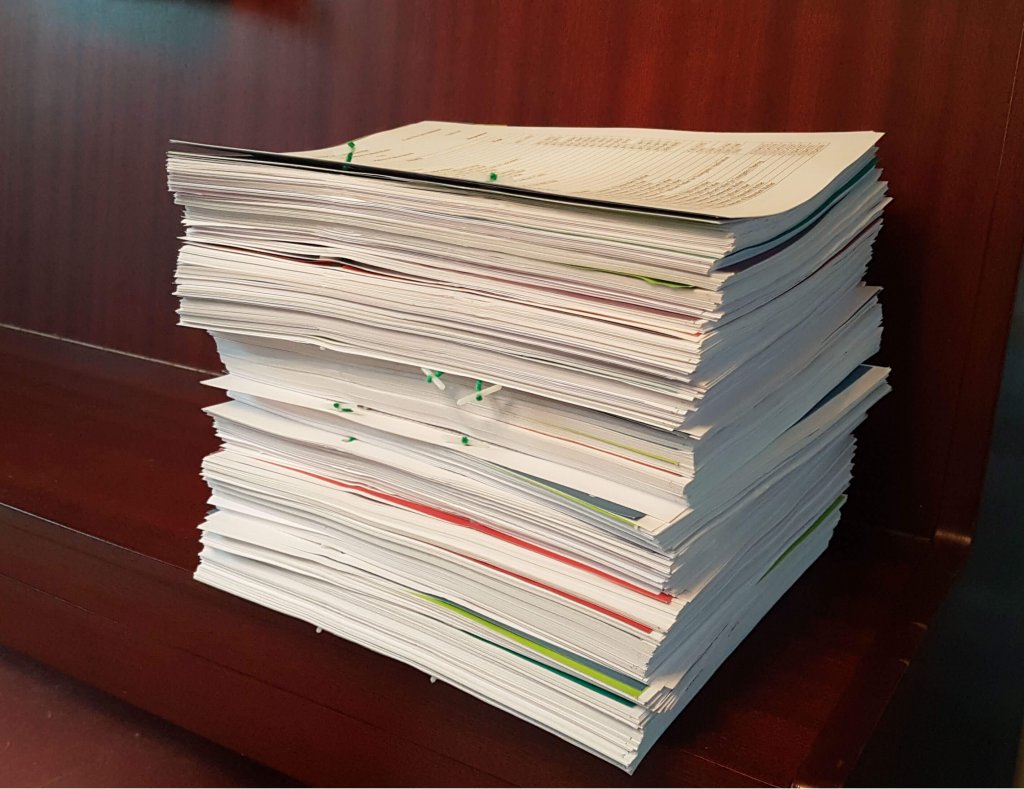 The Family Court can be difficult to deal with

A little context. A client we recently assisted has a long-standing contact dispute with considerable hostility but no welfare concerns. Contact stops. And starts. And stops again. So for a recent final hearing we assisted our client with a trial bundle to be used before magistrates.

That means 6 copies. Of 350 pages each – the limit according to Practice Direction 27A (although we were involved in another case recently where the bundle was 900 pages before the bemused judge suggested that the other party’s solicitor trimmed down the behemoth they had created).

So for a simple contact dispute there is a bundle (not the first one either) that you wouldn’t want to drop on your foot. Another final hearing (again…not the first one). Lost time for client from work. The fees they have paid. The heartache. All the incidental costs of dealing with a hostile ex partner.

In this case – it’s not avoidable. If only it were!

If you are in the Family Court it’s hard work

Of course, despite our protestations that you should avoid the Family Court if you are don’t leave any stone unturned. Don’t expect things to all blow over. Don’t skimp on preparation. As always…it’s about focus (we know, we know…).

But the real focus is not about going to court if that’s a possibility. It’s about working out what your goal is and working backwards from there. Court is seldom the easy answer and even less seldom the way to achieve an outcome you’re happy with.

Avoid it if you can whether you are the resident or non resident parent unless there is no other option.