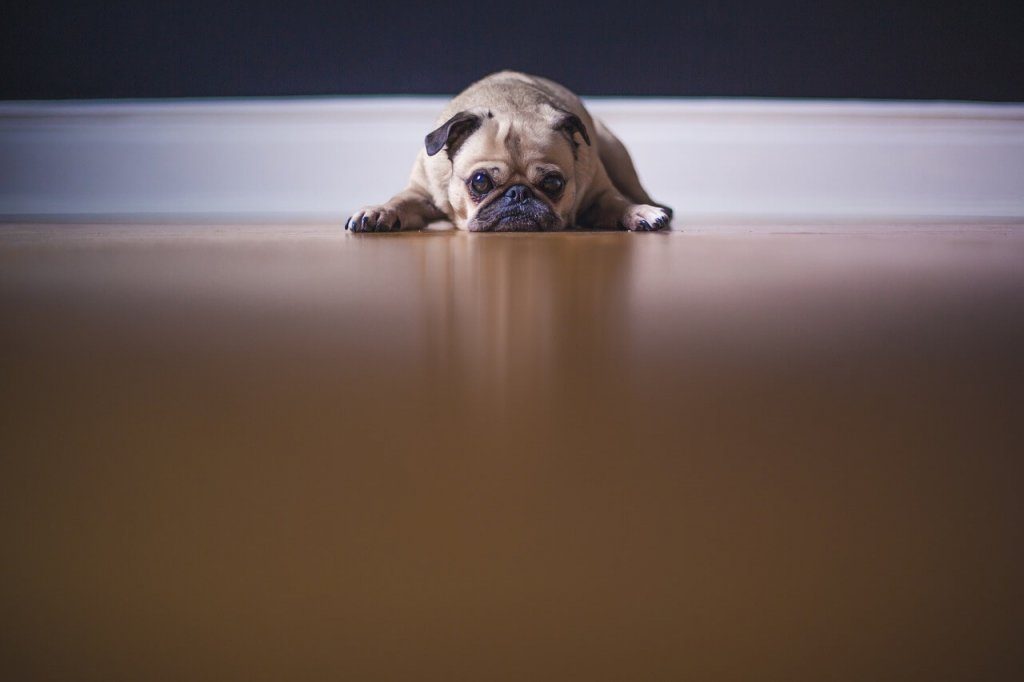 Separated Parents and Second Class Parent – why language is important 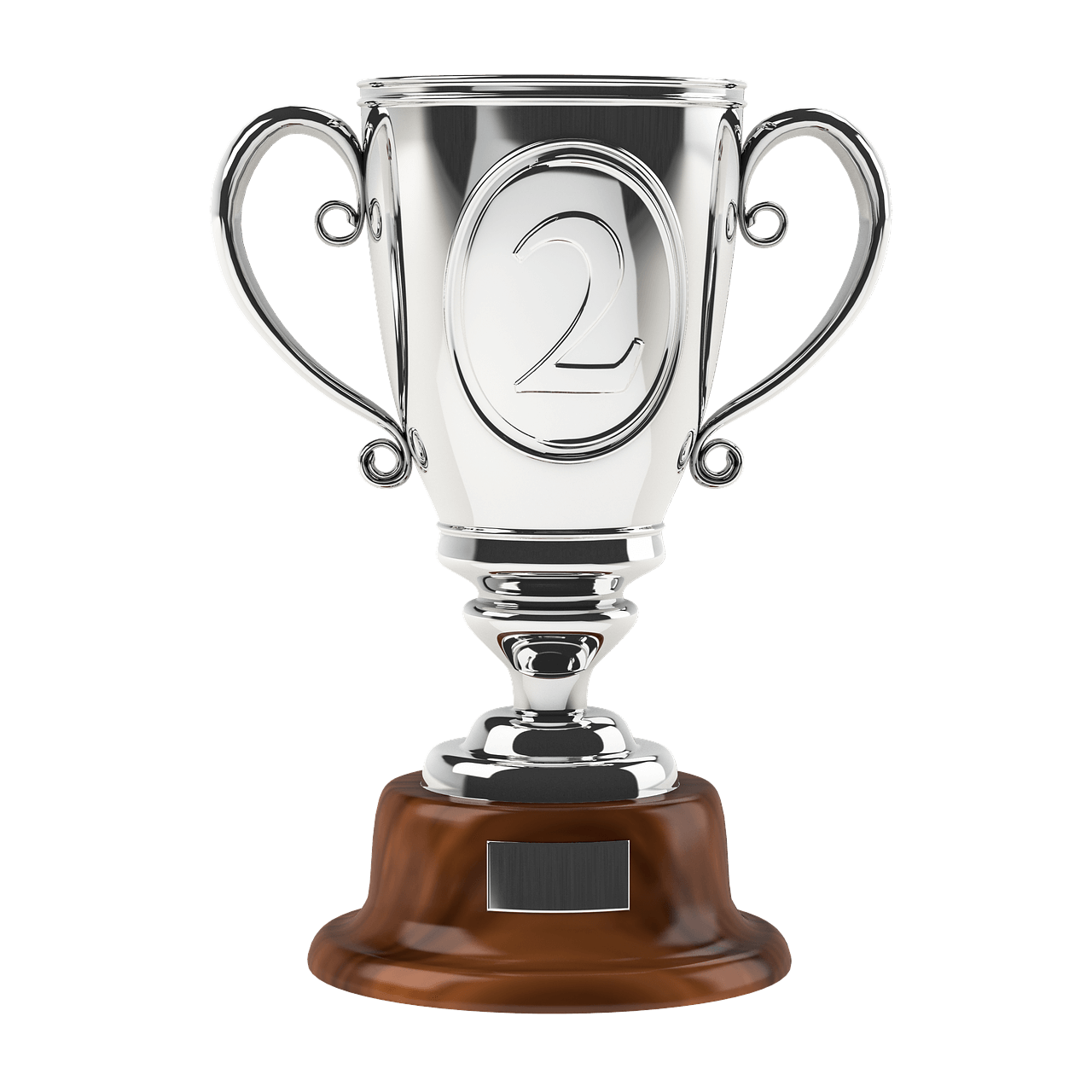 Separated parents: It can be a minefield

It’s hard enough not having your children in your lives – especially if you are the minority of carer and didn’t choose to be. It’s even harder when the world insists on reminding you. The words used by many can sting.

You may be called a `Non resident parent‘. Or an `absent’ one. You may be told you are a `minority’ carer and as such the primary carer can veto anything you say or do. You may see in a CAFCASS report that your child `lives at the family home with the other parent’. You may hear about your children going `back’ to the other parent.

And much more. You’re number 2. As Buzz Aldrin (the second man on the Moon) says in an episode of `The Simpsons’ stony faced `Second comes right after first!‘ 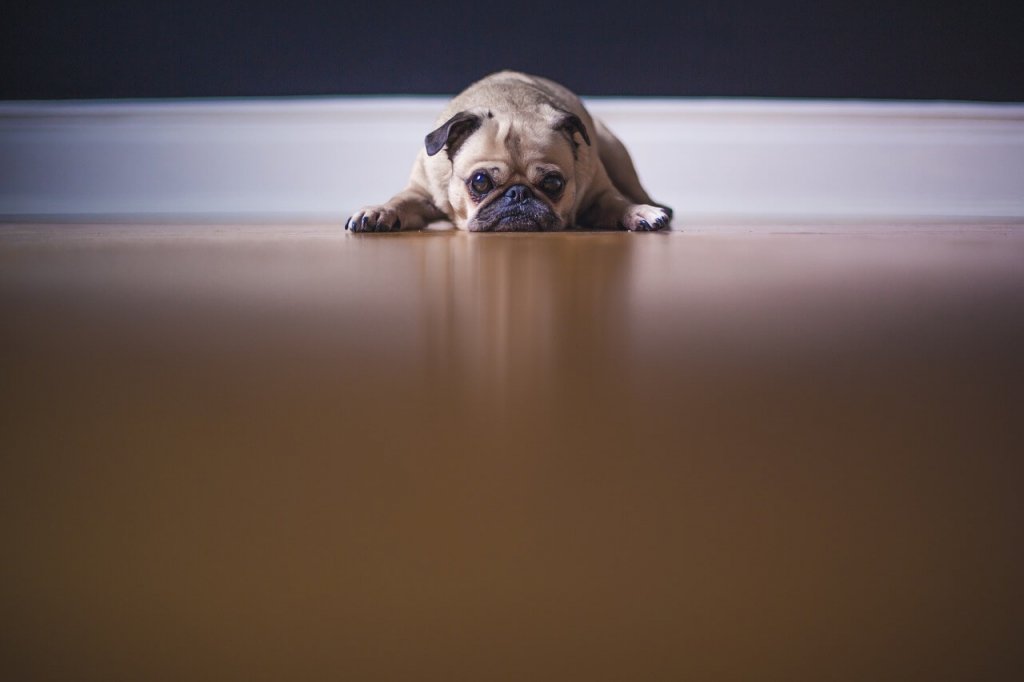 Separated parents – give a dog a bad name

It’s easy to internalise all this. Easy to accept that as the world sees you as less than a full parent you will begin to believe it yourself.

What’s worse is that once this starts happening there is a great chance you will start acting in a self defeating manner. You’ll abandon hope, feel like you are powerless and behave as if you aren’t a normal mum or dad.

Don’t fall into this trap

Act like the parent you would be if your child were with you on a full time basis. Kids need bedrooms, right? With toys, clothes, pictures, etc. If he or she went to visit another family member they’d not being going `back’ to them. If you were still with your ex – a fully involved mother or father.

Yes, it’s hard. In the fact of unrelenting negativity from a hostile ex partner and outside world it is an easy trap to fall into. It’s all too easy to become defeated before the first metaphorical shot is fired if that is what has happened (or may happen).

But act like the parent you are: You are a mum or a dad regardless of what has happened and no one can take that away from you.