The Family Court – Does going in all guns blazing work?

The Family Court. It isn’t the legal equivalent of the gunfight at the OK Corral.

Yet it’s amazing how many people tell us they’re going in all guns blazing to win a sudden and decisive victory against an ex partner who has said and/or done things they shouldn’t have.

It’s a (depressingly) normal reaction to do so however. And for people like us – people who are trying to help you and have seen hundreds (thousands?) of people in the Family Court – it’s something we do our best to manage.

You won’t get what you want by being aggressive in the Family Court. 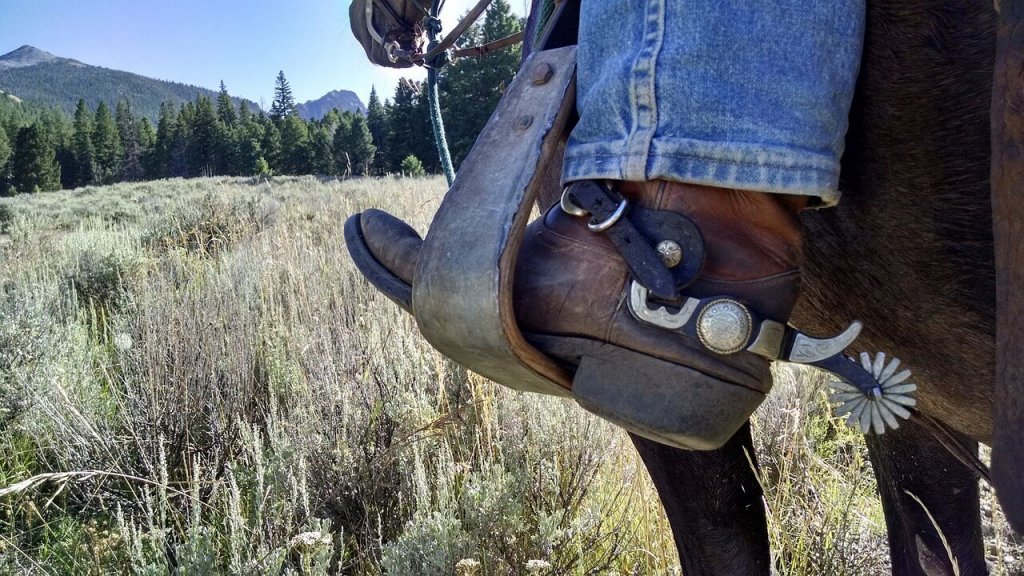 It’s amazing we have to say this. Especially as it’s all too common for allegations of aggression to be made. You’ve been accused of being aggressive, controlling and obsessive…so your response is to act aggressive, be seen to attempt to control the situation and to be obsessive over every email your ex has sent, every time they’ve turned out 5 minutes late…on a spreadsheet.

Seriously. We’ve seen this happen. And it doesn’t work.

So you go to court. You consider your case exceptional (of course it is – it’s a very personal subject). You think that with the force of your argument the court will acquiesce to what you are seeking.

The court sees cases like yours day in, day out. The judge you are seeing may see dozens of people like you, saying the same sort of thing day in – day out. We do too.

The Family Court wants one thing

So what does this mean to you? Something simple:

Don’t be the bad guy who has nothing to offer the court other than dealing with your `fighty’ attitude.

Because if that happens…you’ll be disappointed. It’s a marathon, not a sprint. You won’t get to present all your evidence at the first hearing in all likelihood. You won’t get to prove your ex is a liar (even if it is relevant to your case and it probably isn’t). You won’t score a knockout blow.

So relax. Plan. Take it easy. Be patient!