How to Live, Thrive and Survive in the Family Courts! 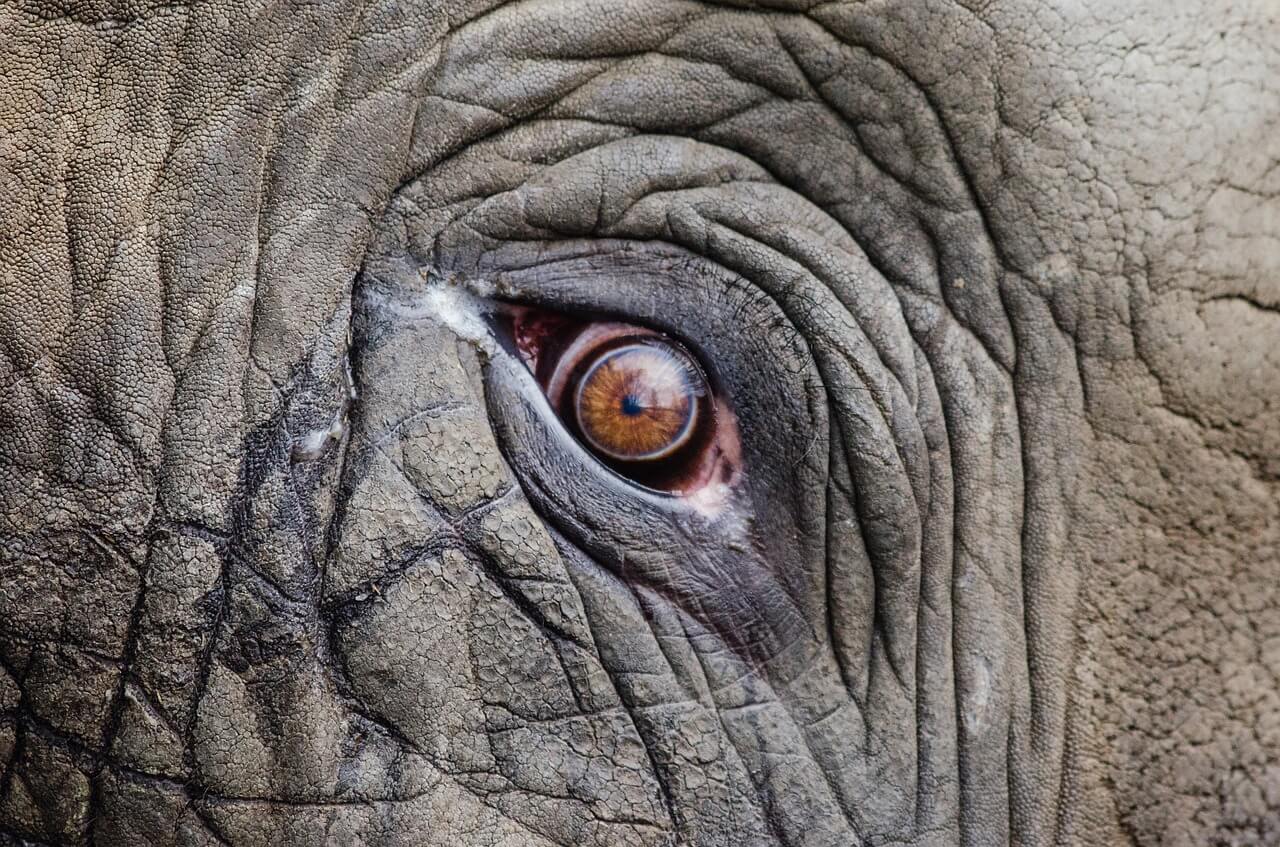 Seeing the wood for the trees in the family courts

It’s easy to forget isn’t it? It gets lost doesn’t it?

Amongst the court orders, letters from solicitors and practice direction. Trial bundles. Waiting to go into court. All nighters preparing paperwork.

All of these relate to the case you’re about to embark on, are involved in, have been involved in. They’re the nuts and bolts. Your case may be about children. Money. Your relationship. Or something else.

You’ve likely given a lot of thought to all of the above but I’m guessing there is one thing you almost certainly haven’t considered.

It starts and stops here.

It’s normal to feel like a passive figure in your own case. Maybe that’s because you have a solicitor and sit at the back while he/she outlines your position. Possibly it’s because it’s in the family courts for your children and it’s been impressed on you by everyone that it’s about them and it’s not about you. You may feel a bit like this.

It’s odd though isn’t it? You’re in court because of something that affects you massively. And yet you are…lost. You may as well not be there.

Between us we’ve worked for over 30 years in civil litigation – that’s family law, contract law, CMS and employment tribunals (and more – Michaela was once asked to attend a mortuary in South London in connection with a will…but I digress).

And over the years it’s been very clear that dealing the emotional side is important. To the extent it can make or break a case. A large part of what we do is helping people see things in a perspective that keeps them focused, shows them it isn’t hopeless (it often isn’t – seriously) and possibly giving them a little light relief when it’s needed.

Your mental state is a huge part. It’s a make or break.

You’re at the centre

The bottom like is – look after yourself. Don’t forget you. I’m not going to provide a list of things you should or shouldn’t to do that – because you know. I’m saying that occasionally sit up and ask yourself `What am I doing to look after myself?’

Of course – if you need help doing that, get in touch. We’re running the first workshop of it’s type in the country to train people how to do this. We’re going to teach you some of the tactics we would if we were assisting you in court on Saturday, 13th October 2018 in Newport, South Wales. Michaela Wade will be leading this – as well as being one of the top McKenzie Friends in the country and a qualified paralegal she’s also a NLP Coach and hypnotherapist.

It’s the first of it’s kind and we’re massively excited to do this. It’s a game changer for you. For the cost of a meeting with us you’ll learn over a day tactics that will change your outlook on the legal process you’re enmeshed in and understand how to live, thrive and survive in the family courts!

See you there – don’t miss out!