Do you need a `Yes Man’ to help you in your case? 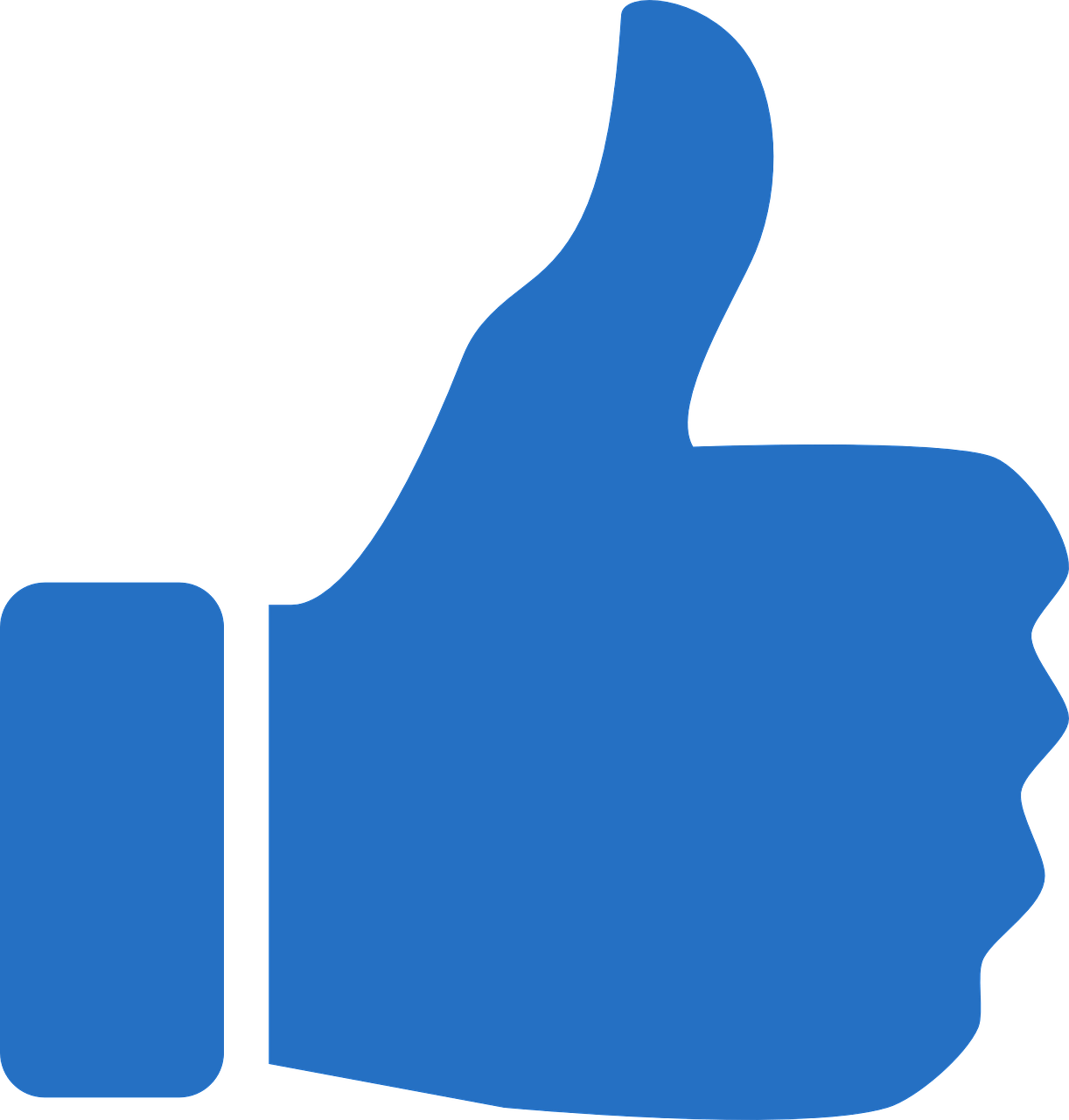 Do you need to be validated?

It’s amazing how many people want to convince us that they’re right. We’re…no one. What we thinks doesn’t matter. We can’t make orders in the family court and give you what you want.

Our job could be really easy. We’ll invoice you, agree with you and if/when it goes wrong we’ll have a cup of coffee with you afterwards – telling you that you’ve been stitched up, that the courts are corrupt and that it’s a travesty of justice.

Perhaps…perhaps you’ll listen to us. Perhaps you won’t – and instead you’ll conclude we’re just as bad as the court, your previous solicitor/McKenzie Friend, the social worker, CAFCASS, the psychologist, the school and everyone else…because we’re saying exactly the same thing as them.

Perhaps you’ll decide it’s our fault, fire us and instead to use that nice lady who will speak softly, make you a nice cup of tea and tell you how difficult it is. After all…you’re not paying someone to say stuff that you don’t like are you? 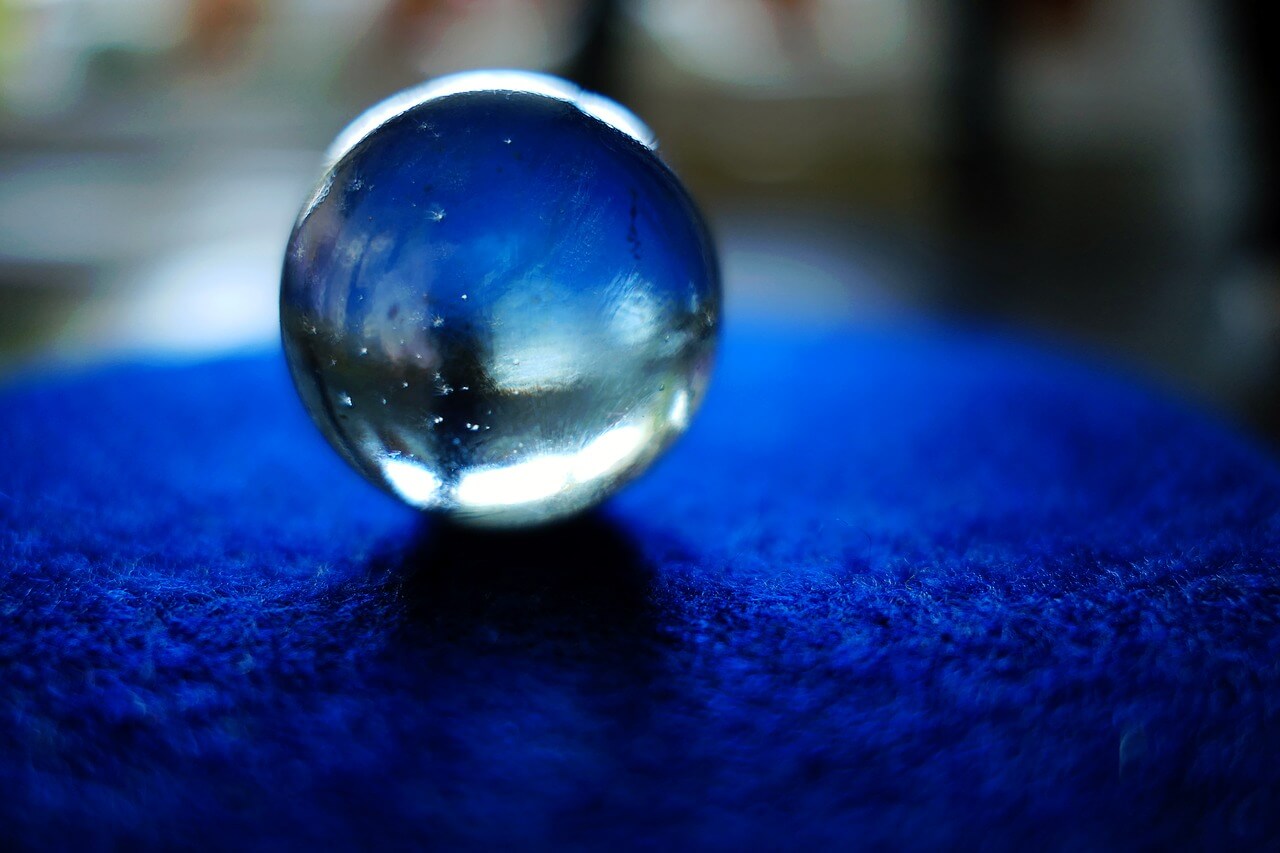 Sometimes you’re going to be right. Sometimes…not so much. You really need someone to tell you that. And you need to listen to that. Ever heard of the legend of Cassandra? The prophetess who was cursed to forever know exactly what was going to happen including awful disasters…but doomed to be ignored.

It’s scarily similar to how we feel at times.

We want you to do well – let’s be honest…it doesn’t look good on us if too many of our clients got awful outcomes, would it? So we’re going to advise you what is most likely to achieve your goals.

Court is hard enough as it is – we don’t want to fight you too. We want all the energy we have to work together, to get the result that is right and to make it as easy as possible.

As always…it’s down to you.