`I will support contact if my children want it’

We hear this a lot. After all parents need to listen to their children – because they’re people and have wishes and feelings like all of us don’t they?

And when this is said the usual response is That is totally different and a ridiculous comparison’ or `If my children didn’t want to go to school I would find out why rather than just send them’.

Yet not many people would defend their children living off sugar, not getting an education or playing at 3am on a school night…but they would when it comes to not spending time with the closest relative they have. 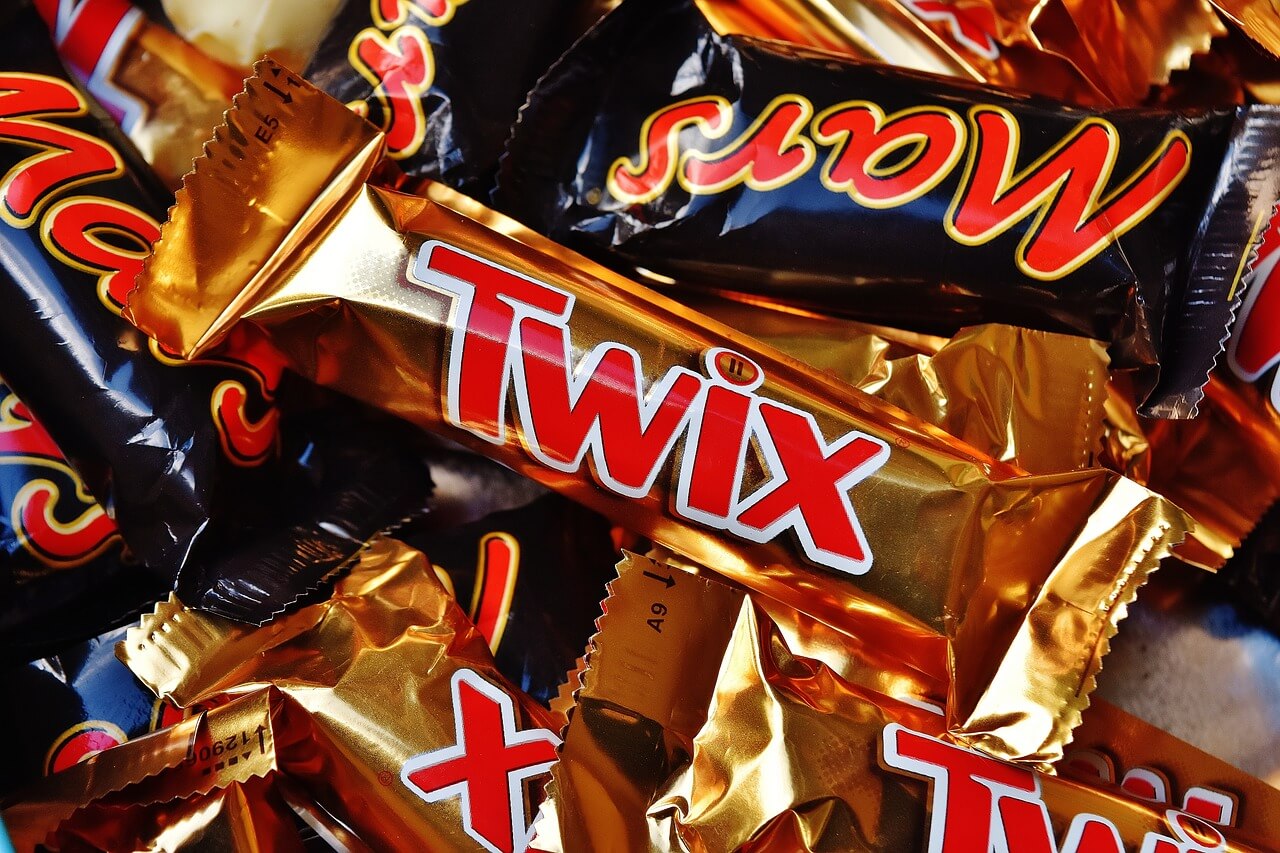 Children are subject to the Children Act. Which means the law applies to them. And of course…it applies to their parents too. It’s worth pointing out that it’s been acknowledged in court this means both parents and children sometimes have to do stuff they don’t want to do. Contact with a separated parent for example.

The main concern of the court is The best interests of the child’ and not `What the child wants’.

The Children Act applies to anyone under the age of 16 (in most cases – sometimes it’s 18). So strictly speaking if you want to know at what age a child can make their mind up about contact or anything else…that’s the answer.

As a child gets older and their ascertainable wishes and feelings get clearer/stronger what they want also gets more significant. But until they’re 16 what they want remains just one of the 7 factors taken into consideration by the court when it makes an order – aka `The Welfare Checklist’. A progressively more important one…but still one of 7.

Or another way of looking at it…the older they get, the more likely what they want is liable to be able to `tip the balance’ when it comes to a court making a decision.

But there is no magic age when you can say that what a child wants will make or break any decision. It’s theoretically possible that 15 1/2 year old will be subject to an order they’ve said they don’t want. Or for the 6 year old’s wishes to swing it.

Of course – the court has a wide ambit of discretion. You may well not agree with the court about how much weight your child’s wishes and feelings should carry when it comes to sorting things out.

So if you’re going into court and you’re relying purely on what your child is saying…or you think your child is saying you’re ignoring 6 other factors that the court will look at when it comes to making a decision. It doesn’t matter if a school or other agency says it will listen at a certain age – it doesn’t trump the Children Act. This includes Gillick Competency by the way – it’s not relevant here.