Lawyers know the law but they can’t change your mindset 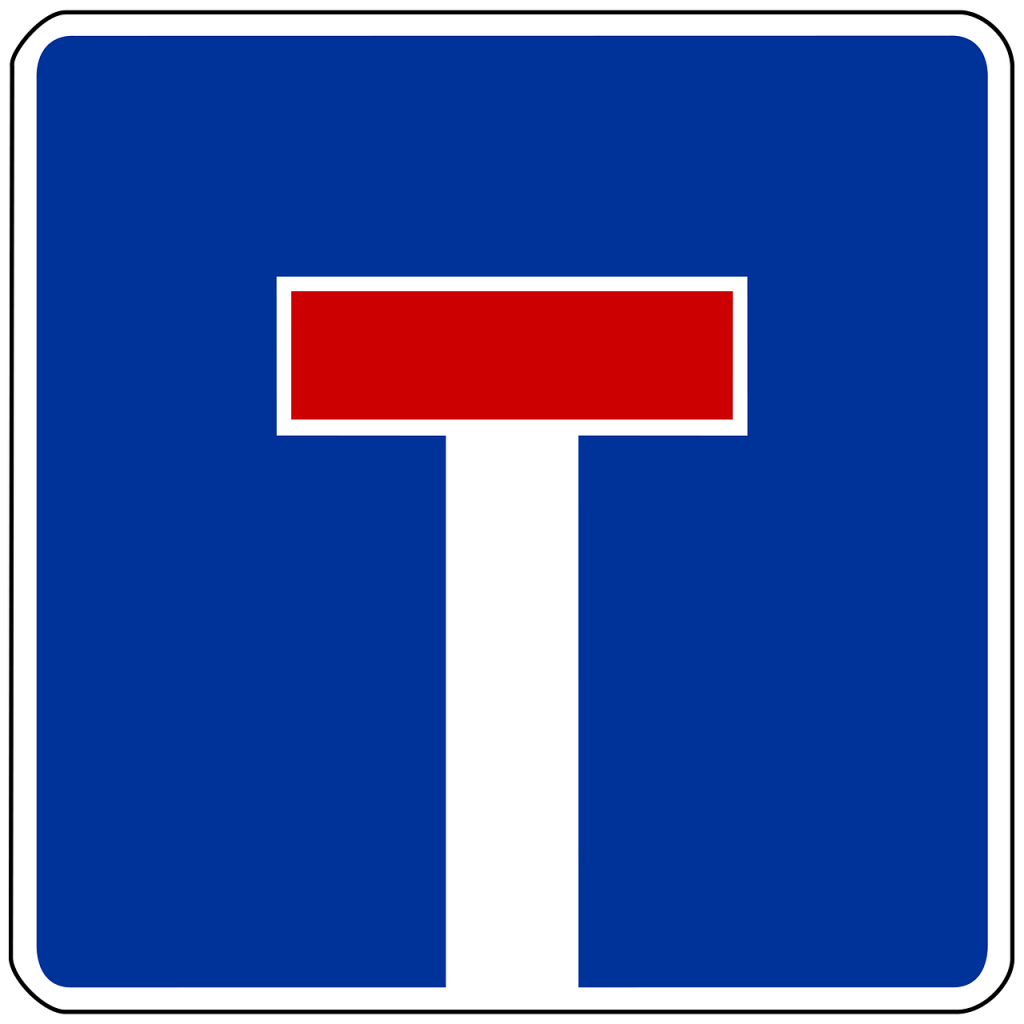 My client fell to her knees, wailing uncontrollably, “My baby! My baby!” she shrieked. I wanted to ruin and hide from the whole lot of it.

I won’t lie. As a family law specialist, it was one of the hardest moments I had to deal with.

We were in court and the judge had just read out the judgement. I was brought in as the `SOS call’. Yep – I was the last ditch help and very last minute aid. I was helping a mother who had lost her child to father in a custody case. (FYI: the term “custody” went out with Bon Jovi’s” Living on a Prayer“- sorry fans! But it’s still what the average person on the street calls it).

Both Mum and Dad had been embroiled in a protracted court battle over whom their daughter was to live with.

Mum had battled with alcohol abuse because of her own issues in the past. She had come from a violent and alcoholic childhood herself. She had sought counselling but hadn’t really dealt with her issues. When she met her ex-partner she thought that he was her knight in shining armour. But it wasn’t long before those old demons came to haunt her and she felt like she couldn’t cope. In order to cope with her anxiety and depression she drank.  During the life of the court proceedings she had sought help with her issues surrounding alcohol but the courts did not find in her favour. Instead they ordered the status quo that the child lived with the Father and Mother had supervised contact leading to contact in the community.

This was not the way that she had ever thought parenthood would be. At that moment when the judge gave judgement in favour of Father she felt like her world fell apart. I knelt down to her and helped her up whilst quietly telling her that it would be OK.  She didn’t hear me through her loud sobs. I helped her to her feet and led her out of the court room and into a consultation room. Father’s legal team were talking in hushed tones about the details of the order they were typing up.  I was integral in the drafting of that order. Mother was  in no fit state to take part in the intricate wording of the various paragraphs that made up a Section 8 Child Arrangements Order.  I fetched her a coffee and reassured her. She felt like she had lost her child.

Now you would think that’s how the story ends. But it isn’t. A few weeks later I was pleasantly surprised when she got in touch.  It was true that she was devastated with what the result from court. But having me there provided her with hope. I never once offered commiserations. I never once told her that it was the end. Even though she felt like the court had sealed her fate she had found something in that court room. Her voice.

You have more power than you think

She didn’t have to rely on an expensive third party to relay what she wanted. With my help and focus she was able to speak confidently about her past; what she was doing about it and how she proposed her child’s best interests would be served. In that moment the process for her changed from a reactive to a proactive approach. She was now in the driving seat. She was the one taking the action.  Rather than wait from court hearing to court hearing she was able to contact support groups to help her come to terms with her childhood. She was breaking the cycle. She decorated her apartment and was ready to continue fighting to have a meaningful relationship with her child. The facts of the case hadn’t changed. But her mindset had. A small change…but the one that was needed. A change that changed everything in an instant.

She had chosen to put herself in the driving seat. She now felt empowered. She felt like she had choices and a plan. She needed someone by her side who knew the law and was on her side. She no longer wanted her solicitors. Together we started to put the groundwork in to get her to be a meaningful part of her daughter’s life.

No glory in court

It may sound boring but it’s true. That mother, like many others, want reassurance and a plan. They want to know how to deal with professionals and how to handle their court case. They want to feel like they have a voice and power in a seemingly powerless situation.

Oh! And our heroine?  It is 4 years on now and she has shared care of her child.