How to run a case on a tight budget

A family law case can be expensive 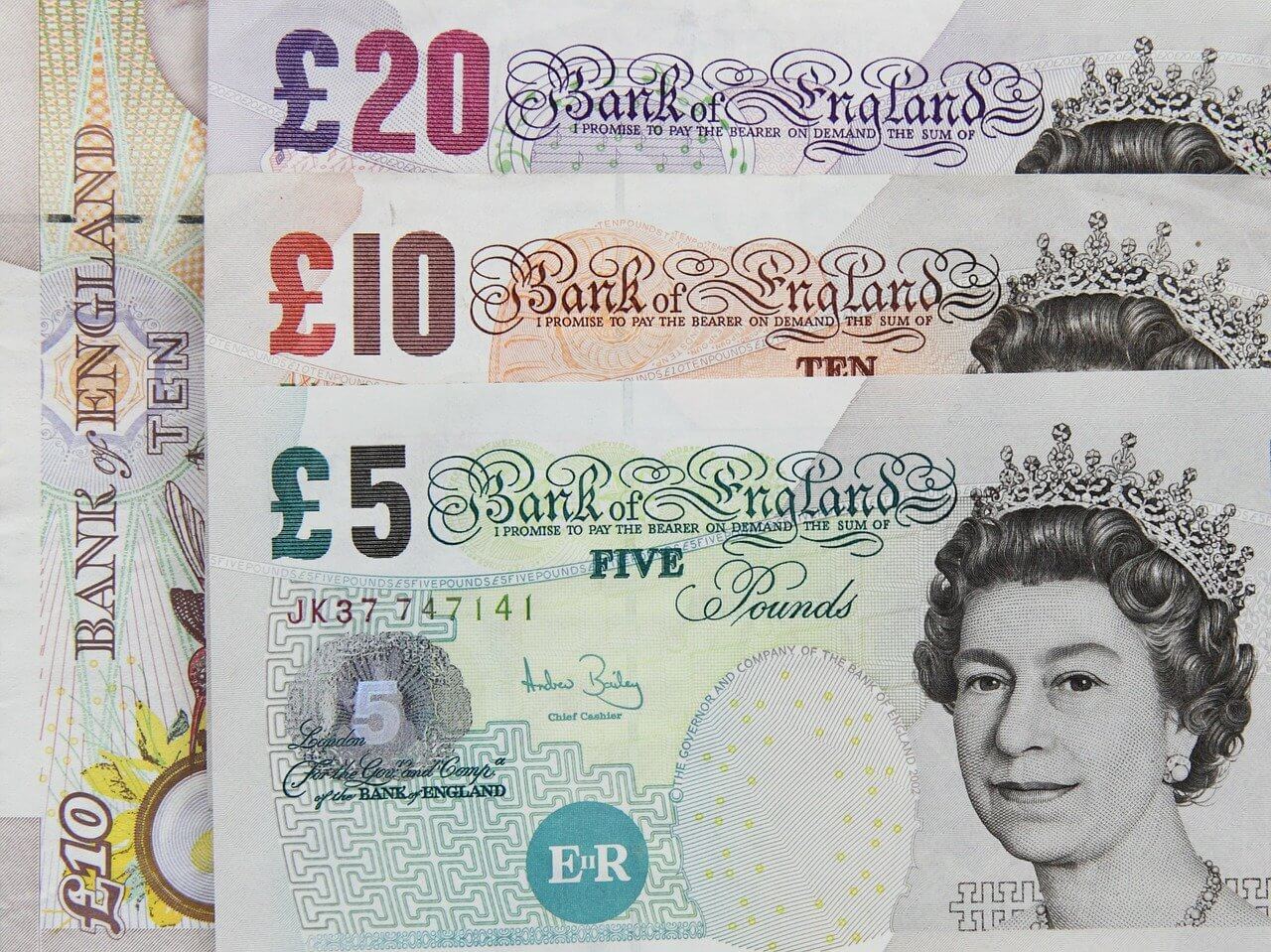 There’s no denying it. With solicitors costing around £250 an hour, legal aid being hard to get hold of and the sheer disruption of your life of hearings, assessments, stress, unpredictability and much more a court case can hit your finances at  time they’re likely at a low ebb. Your budget is a factor here.

It’s one of the reason why people often choose to represent themselves (but not the only one despite what many of learn’d friends in the legal professional would have us believe).

It’s where we come in – we’re a fraction of the cost of a solicitor, don’t do exactly the same job and can dip in and out depending on what suits you, where it suits you.

But some people choose to go entirely alone.

Doing it on your own – what’s your budget?

Firstly…we advise you don’t do this – especially at hearings. Quiet at the back! Yes, yes, yes. Of course we’d say this…but even though we would there are a few things to consider:

These options can help. But they’re not a solution. There isn’t as much help there as you’d like probably. But on the up side there is a lot you can do to help yourself. There’s no cavalry, no silver bullet, no magic wand. And any solution is likely to be slow and gradual – but you can do it if you are minded to.

13th January 2020 Steven In court, Legal professionals Comments Off on How to run a case on a tight budget

When you need a `bulldog’ by your side 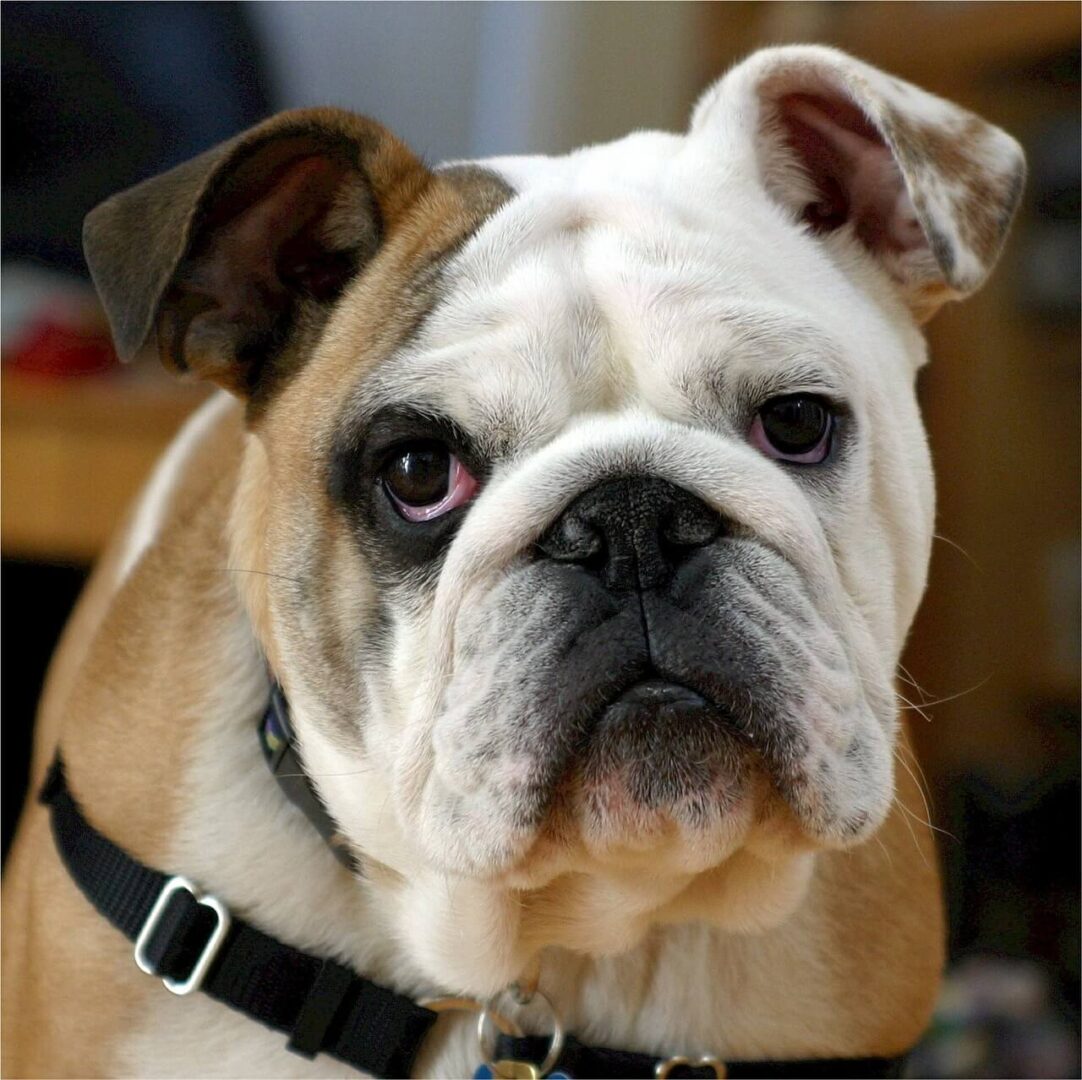 `My solicitor is really scary! He’s nice to me but he scares the hell out of the other side in court! He costs me £275 hour but he’s worth it!’

That’s what he said to me. He loved his solicitor, the man I was speaking to. His solicitor was sharp, aggressive and terrified his ex. And her solicitor too. Pretty impressive stuff. Barely concealed legal threats about no contact, hostile cross examination by a barrister, crippling legal costs and much, much more.

I wasn’t surprised. I’ve met solicitors and barristers like that. They’re actually quite rare though. Most of them are nice enough people (seriously – I’m not `going native’ here) – although I get it can be hard to see it that way when they’re relaying your ex’s words and you seriously don’t like what they’re saying. Most of the best legal professionals are the people you’ll have a chat with and try to make the best of the situation in front of them (you wouldn’t be in court in the first place if it were all sunshine and roses in any case would you?)

But yeah…I’ve met the other sort too. The fixed scowl, the use of language that can seem intimidating and misleading, etc. 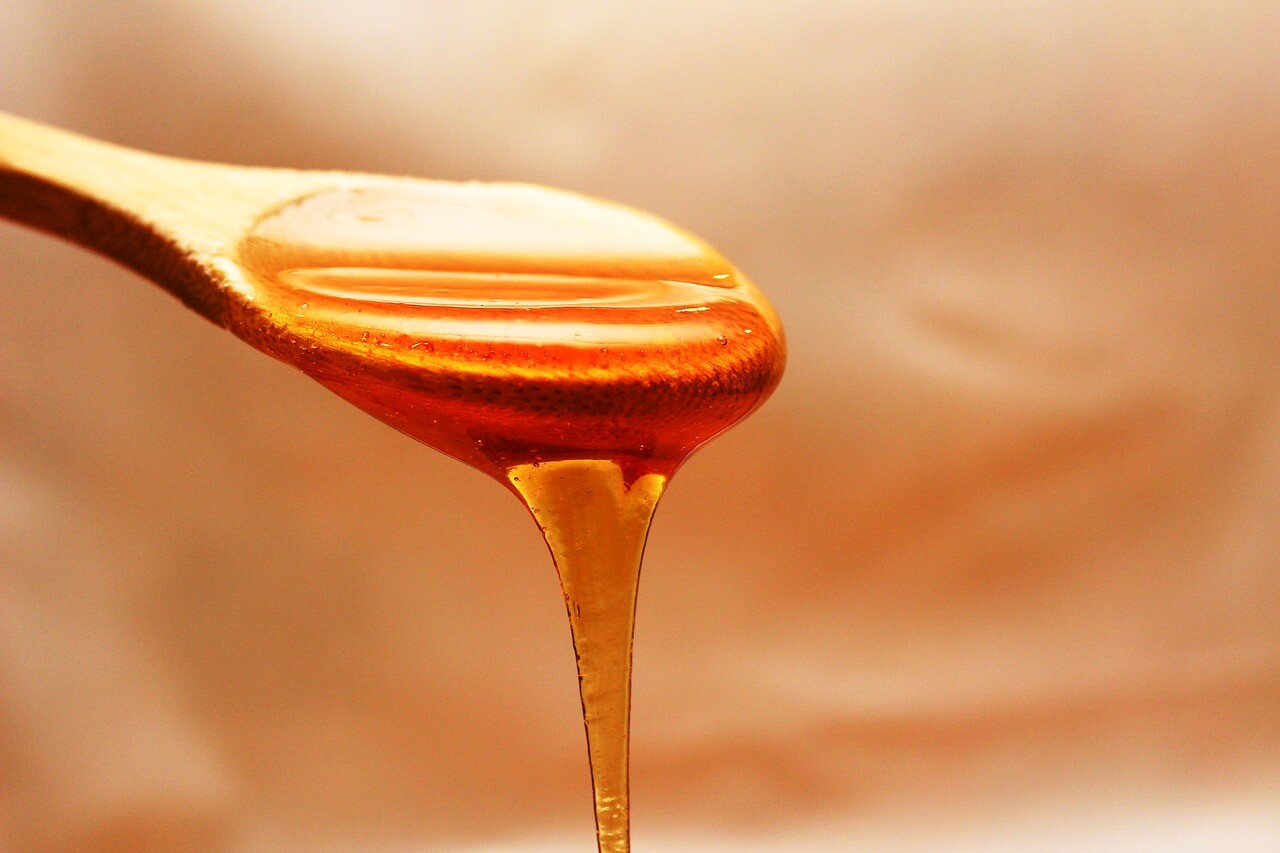 I always joke that the really dangerous’ legal professionals are the ones who charm and leave people walking away thinking `Did I really just agree to that?’ and the inkling that maybe they shouldn’t have done. The old saying `You catch more flies with honey than vinegar’ comes to mind: You’re more likely to achieve your goals with soft words and niceness than kicking in the door of the consultation room and telling the opposite party they’re legally doomed.

`What did the court order in your hearing?’

I asked the father whose solicitor sounded like Conan the Barbarian’s more aggressive big brother. I was picturing him a furry hat, loincloth and carrying a large unwieldy sword. Not a particularly pleasant image from my perspective. Not so soon after breakfast.

The dad in question looked at me like I was an idiot. It was clearly a silly question. His solicitor’s aggression was clearly a good thing. And then he answered.

`Oh. The court wouldn’t allow contact. It’s been 6 months now but my solicitor says it will definitely happen at some point!

3rd September 2019 Steven In court, Legal professionals Comments Off on When you need a `bulldog’ by your side